Ducati’s “winds of change” aerodynamic rear swing-arm scoops blew up a storm of protest after Dovizioso used the enigmatic fitment to win the opening race of the season in Qatar.

And while it seems perfectly obvious that the far-from-secret scoops, which had been seen in practice and at pre-season test, did not break any of MotoGP’s strict aero-body rules, the final decision has been referred to the MotoGP Court of Appeals.

Protests against their use by factory-bike riders Dovizioso, Petrucci and Jack Miller came from all factory teams except Yamaha, but late in the evening the FIM panel of stewards rejected the protests. This meant that Dovizioso’s win and Petrucci’s sixth place still stand. Miller retired after his seat came loose on the second lap.

But the factories, determined to pursue their belated campaign, initiated an appeal, so that the matter will come before the special court, at a time to be decided.

Aero body rules place strict size rules on fairings and front mudguards, which must also comply with more nebulous standards of profile, at the discretion of Technical Director Danny Aldridge. Furthermore, designs are frozen, with one update allowed during the season.

Ducati’s innovation, which is at times accompanied by another aero side-plate mounted below the front axle, cleverly side-steps the specific restrictions. Chief engineer and Ducati Corse boss Gigi Dall’Igna has been a leading innovator in the use of wings, and has frequently railed against the restrictive regulations, which were made partially in response to safety concerns, but more so in the interest of limiting costs. 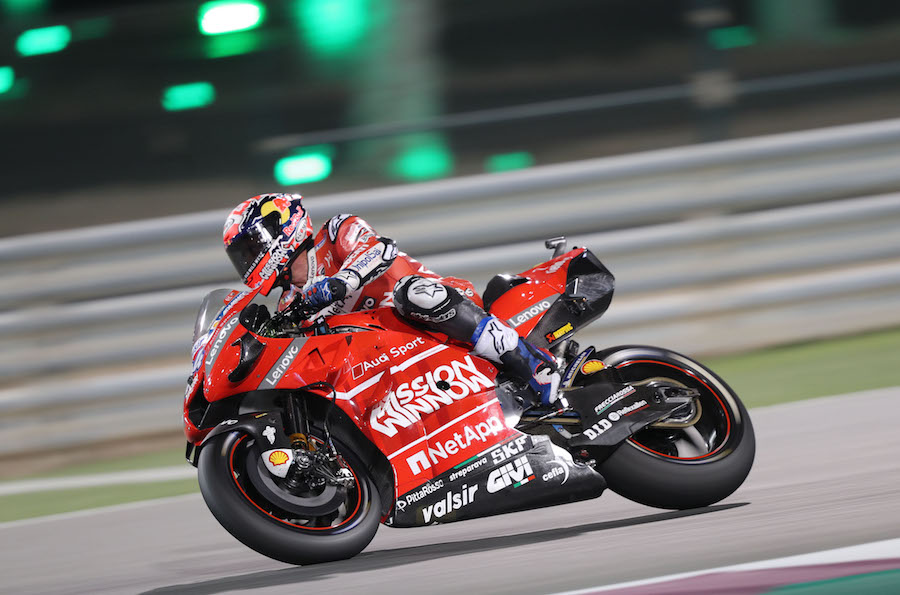 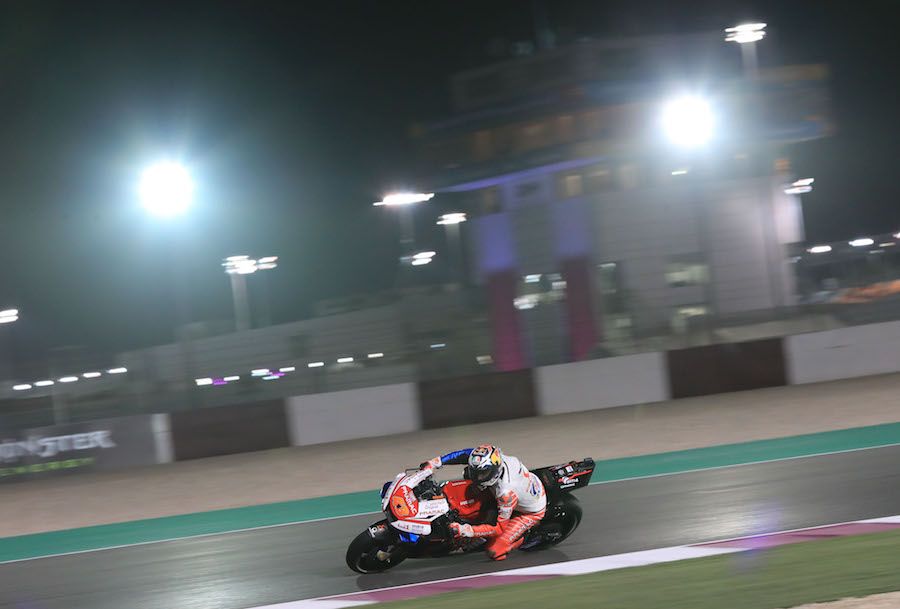