Aussie MotoGP star Jack Miller to race ASBK at The Bend in South Australia on 3-5 December 2021.

Jack Miller to race ASBK at The Bend?! You read that right! It has now been confirmed that the Aussie MotoGP star will compete in the final round of the Australian Superbike Championship (ASBK) at The Bend Motorsport Park in South Australia from 3-5 December on board the 2021 Ducati Paniagle V4 R! 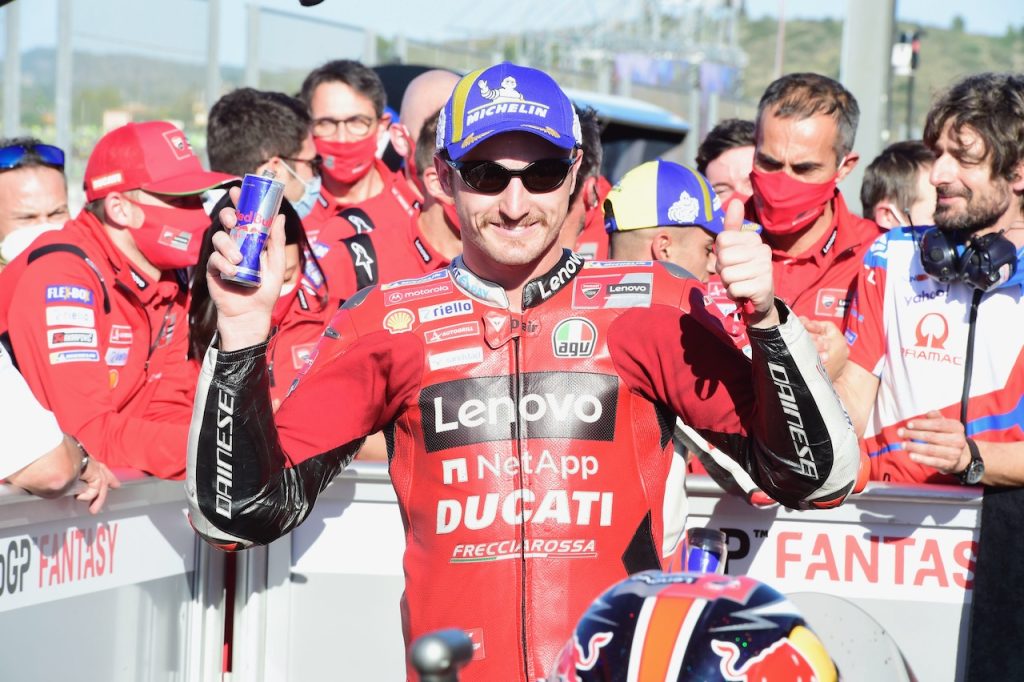 AMCN can confirm that MotoGP factory racer will line up alongside fellow Australian Ducati riders Oli Bayliss, Mike Jones and Wayne Maxwell across the two races over the course of the event.
In a statement confirming his attendance, Jack said, “I am really excited to be able to have this opportunity and race the final round of Australian Superbike Championship (ASBK). I would love to say a massive thank you to the guys at Ducati for allowing me this opportunity amidst our busy testing schedule. 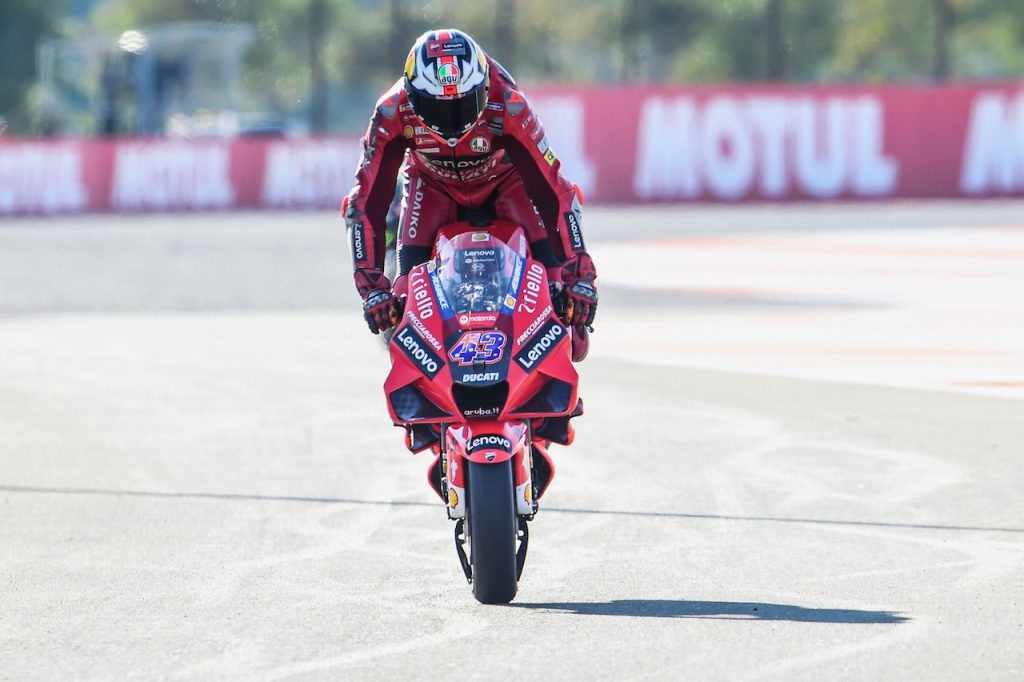 “To go and race in front of the Australian fans is a massive privilage and honour,” Jack continued. “Thank you the team at ASBK and Motorcycling Australia for their support at such short notice. I am also thankful to Ben Henry from DesmoSport Ducati for his help in the organisation. As you can imagine it has not been easy to try and organise everthing from the other side of the world at such short notice, having Ben and Matty Macalpine there to help me organise most things, has been very easy.” 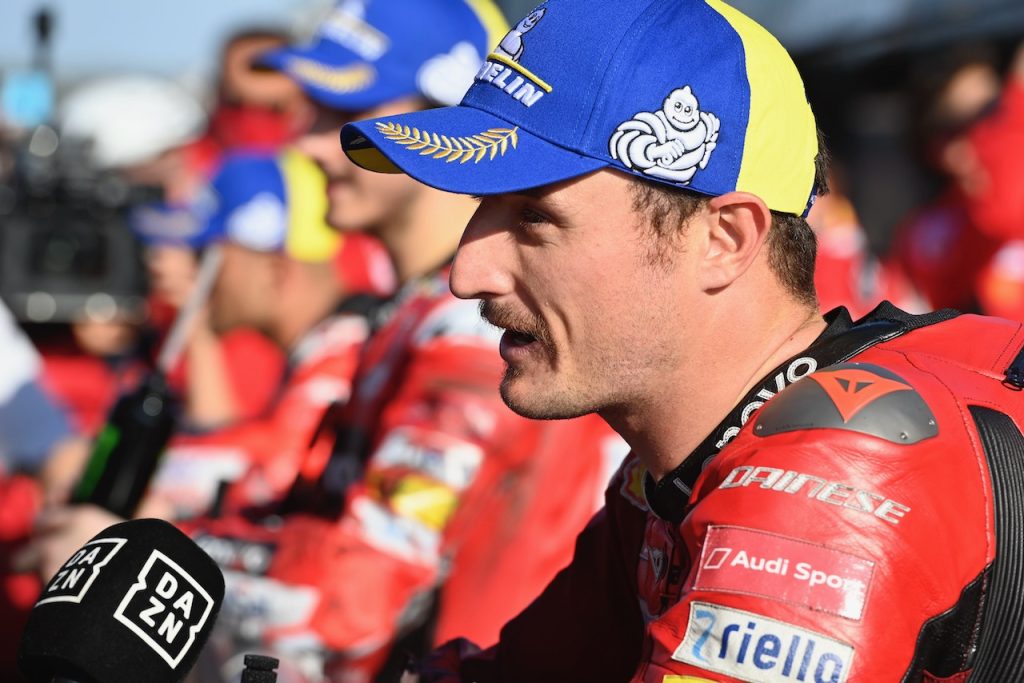 Jack’s presence at the ASBK finale will be an incredible opportunity for Aussie racing fans who have missed out on the last two Australian GPs due to Covid lockdowns.
“I am very excited to be able to race in front of the Australian fans at least one time this year, it is going to be fanatastic. I look forward to seeing everyone there!” 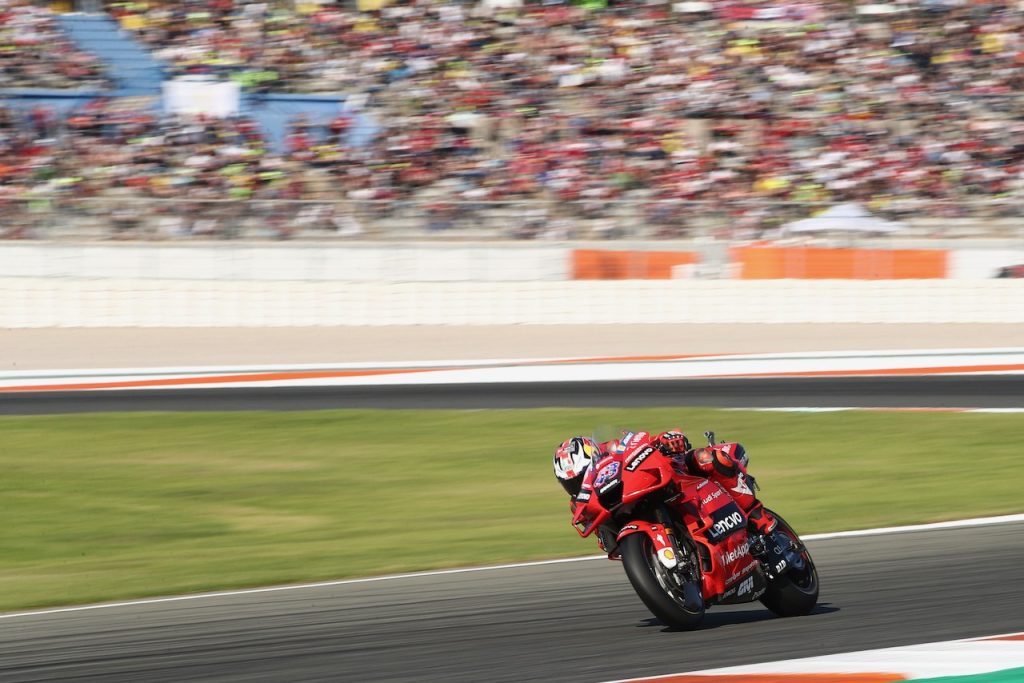 The final round will be open to spectators and with travel restrictions set to ease for South Australia over coming weeks, this event will be a must see for motorcycle racing fans.
For ticketing and other details head to the ASBK website.
Previous
Next