The Court of Arbitration for Sport (CAS) has announced its decision in the appeal arbitration procedures between Andrea Iannone, the World AntiDoping Agency (WADA), and the Fédération Internationale de Motocyclisme (FIM). Andrea Iannone and WADA filed separate appeals at CAS against the decision rendered by the FIM International Disciplinary Court dated 31 March 2020 in which Andrea Iannone was found to have committed an anti-doping rule violation (ADRV) (presence of Drostanolone, a anabolic steroid featured on the 2019 WADA Prohibited List) and an 18-month period of ineligibility was imposed on him. The CAS Panel rejected the appeal filed by Andrea Iannone and upheld the appeal filed by WADA.

As a consequence, the decision rendered by the FIM International Disciplinary Court has been set aside and replaced with the following new decision:

• Andrea Iannone is sanctioned with a period of ineligibility of four years commencing on 17 December 2019.

• All competitive results obtained by Andrea Iannone from and including 1 November 2019 through the commencement of his suspension are disqualified, with all resulting consequences, including forfeiture of any medals, points and prizes. The appeals were consolidated and referred to the same Panel of arbitrators: Dr. Hamid G. Gharavi, France/I.R. of Iran (President), Judge Franco Frattini, Italy, and The Hon. Michael J. Beloff Q.C., UK (Co-arbitrators). The hearing took place on 15 October 2020.

On 3 November 2019, on the occasion of the FIM World Championship MotoGP in Sepang/Malaysia, Mr. Iannone underwent an in-competition doping control which revealed the presence of Drostanolone. Further to an internal disciplinary procedure, the FIM International Disciplinary Court decided on 31 March 2020 that Mr. Iannone should be suspended from participating in any motorcycling competition or activity during 18 months as of 17 December 2019. 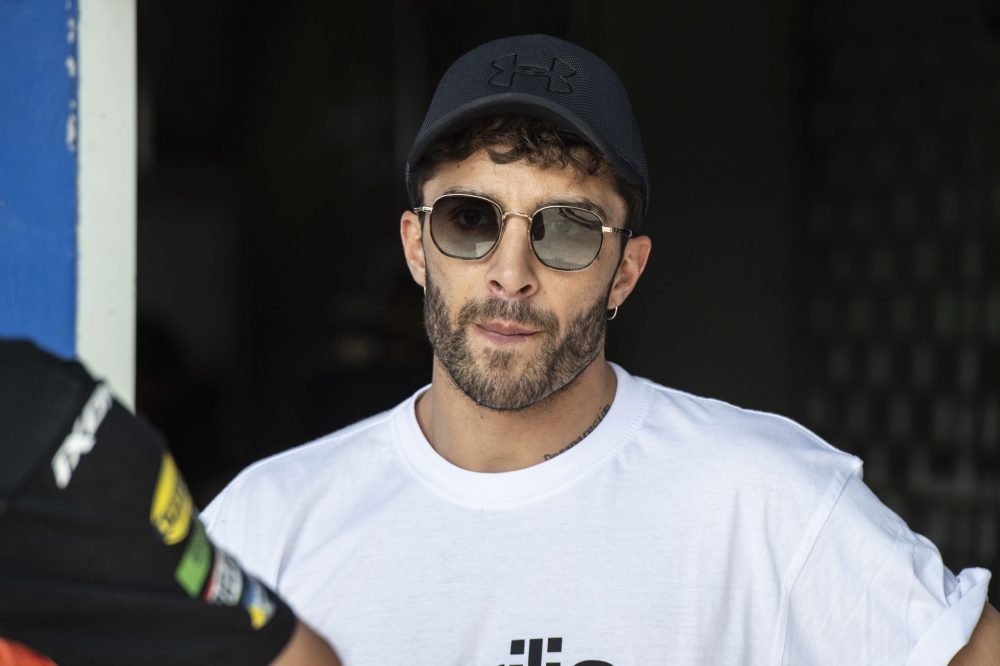 Andrea Iannone asserted that the source of the prohibited substance was contaminated meat that he had ingested in Malaysia prior to the 2019 Sepang FIM World Championship MotoGP and that accordingly, he should be fully acquitted and that the Challenged Decision should be annulled. WADA, on the other hand, sought the imposition of a four-year period of ineligibility on the grounds that Andrea Iannone had failed to establish to the requisite standard that the origin of the prohibited substance in his sample resulted from meat contamination, and that as a consequence, the imposition of a four-year period of ineligibility was the appropriate sanction.

The CAS Panel found that Andrea Iannone had failed to establish neither the precise type of meat he had consumed nor the origin of said meat. Moreover, the Panel found that neither Andrea Iannone nor his experts were able to establish specifically that there was an issue of meat contamination by Drostanolone in Malaysia. The Panel considered therefore that an ADRV has been committed.

Andrea Iannone essentially left the Panel with protestations of innocence, his clean record and his alleged lack of incentive to dope. Factors which were insufficient to establish, on a balance of probability that Andrea Iannone’s ADRV was not intentional (in case of an unintentional ADRV, the applicable period of ineligibility would have been of two years maximum).

Since it is for an athlete to establish on the balance of probabilities that an ADRV is not intentional, his inability to do so means that he is deemed to have committed an intentional ADRV, pursuant to the applicable anti-doping rules. The Panel’s conclusion does not of itself rule out the possibility that Andrea Iannone’s ADRV may be the result of consumption of meat contaminated by Drostanolone but means that Andrea Iannone has not been able to provide any convincing evidence to establish that the ADRV he committed was unintentional.

Accordingly, the Panel found, contrary to the Appealed Decision, that the ADRV committed by Andrea Iannone was to be treated as intentional for purposes of the applicable anti-doping rules, and therefore upheld WADA’s Appeal. The CAS award sets aside the decision rendered by the FIM International Disciplinary Court dated 31 March 2020 and imposes a four-year period of ineligibility on Andrea Iannone. 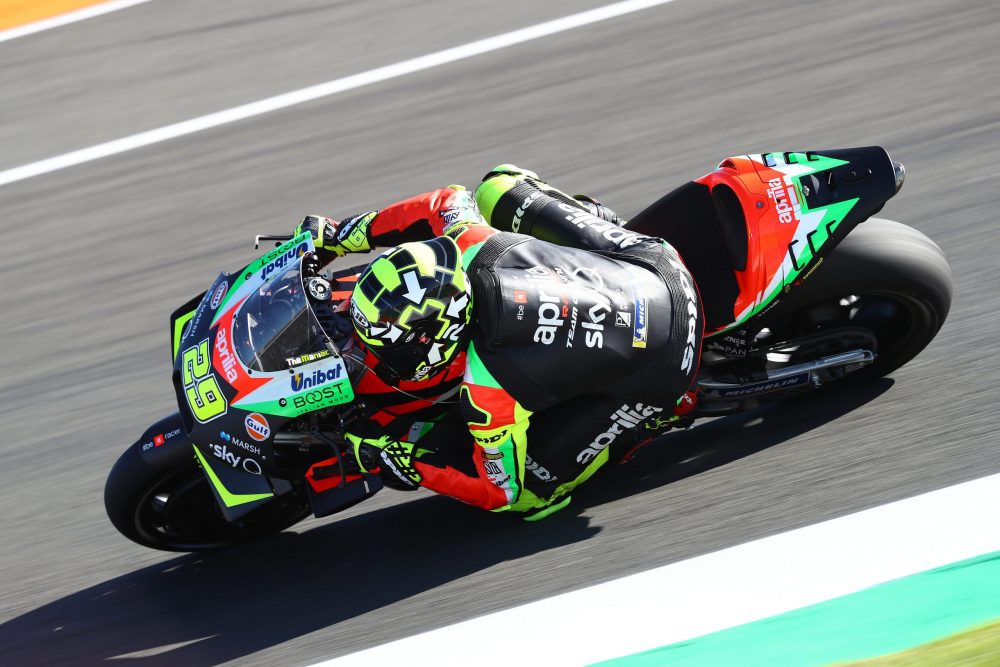