The first tranche of new Harley-Davidsons for 2021 has been revealed giving the clearest demonstration yet of the firm’s decision to refocus on its core fanbase rather than trying to attract newcomers to the brand.

While we’re still waiting for the full reveal of Harley’s most radical new model, the Pan America adventure bike that’s due to debut in late February, the firm has made do with tweaks to its high-end CVO model range and minor updates to its touring and cruiser ranges. 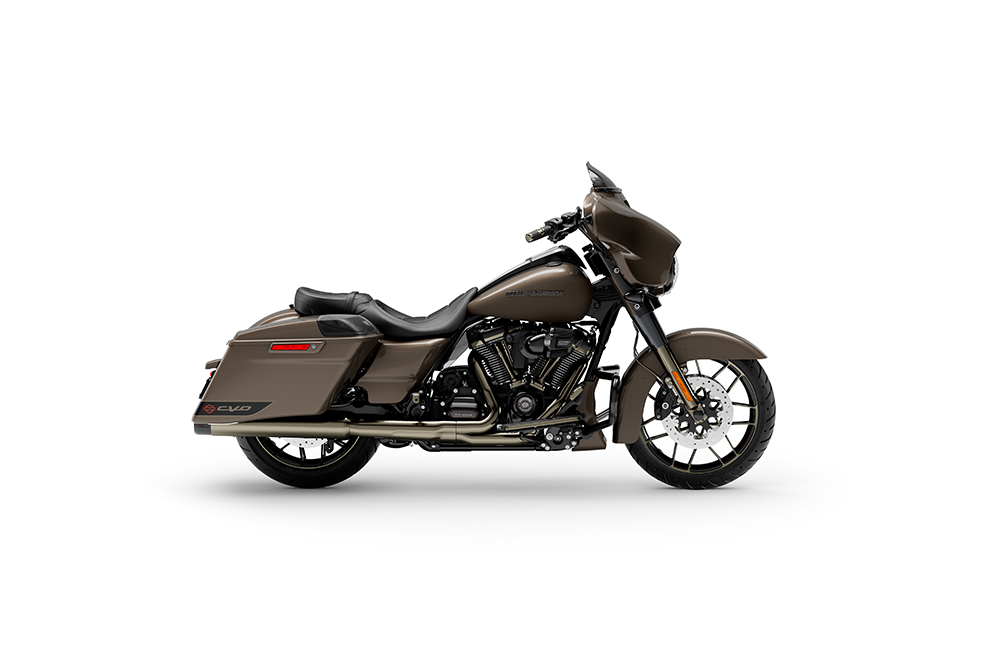 For 2021, all the CVO models come with the 1932cc ‘117’ version of Harley’s Milwaukee-Eight V-twin, putting out 169Nm of torque in the Road Glide and Street Glide models, 166Nm in the Limited and 163Nm in the Tri Glide. Both the CVO Street Glide and CVO Road Glide get a new Rockford Fosgate Stage II stereo, while the Road Glide also gets new wheels, revised instruments and new panniers. 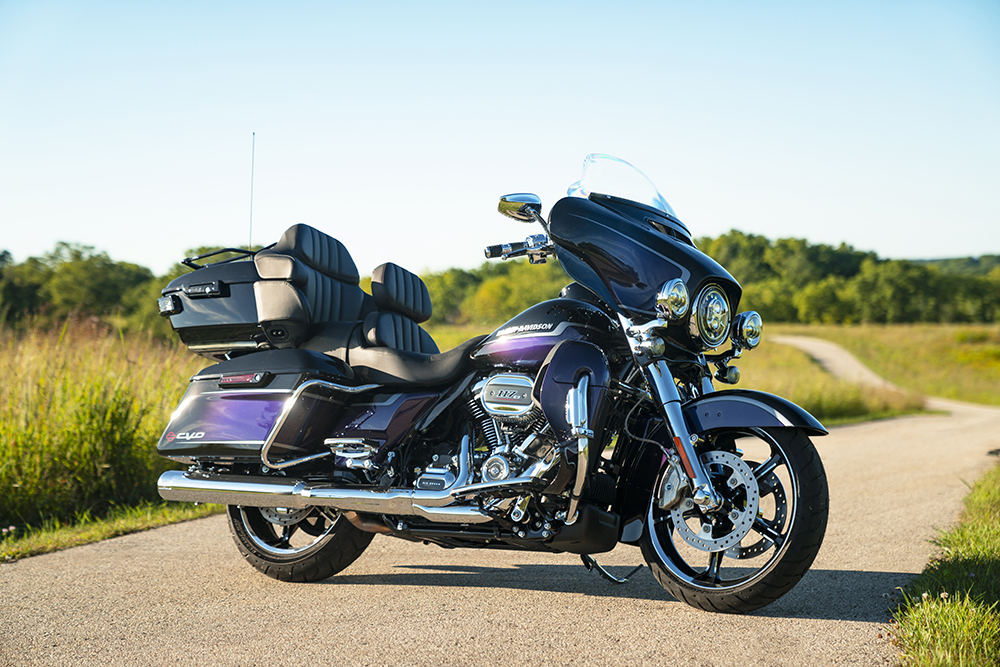 Stepping down to the more attainable cruiser models, the main changes are to the Street Bob 114. Fitted with Harley’s 1868cc ‘114’ Milwaukee-Eight for 2021, it gets a torque hike to 155Nm at 3250rpm, offering a 9% improvement in 1-100km/h acceleration, and costs $23,995. Its sister model, the $33,995 Fat Boy, also uses the 114 engine for 2021 and gets more chrome than before, with mirror-finish surfaces replacing the previous satin finish on the exhausts, forks and headlight surround. 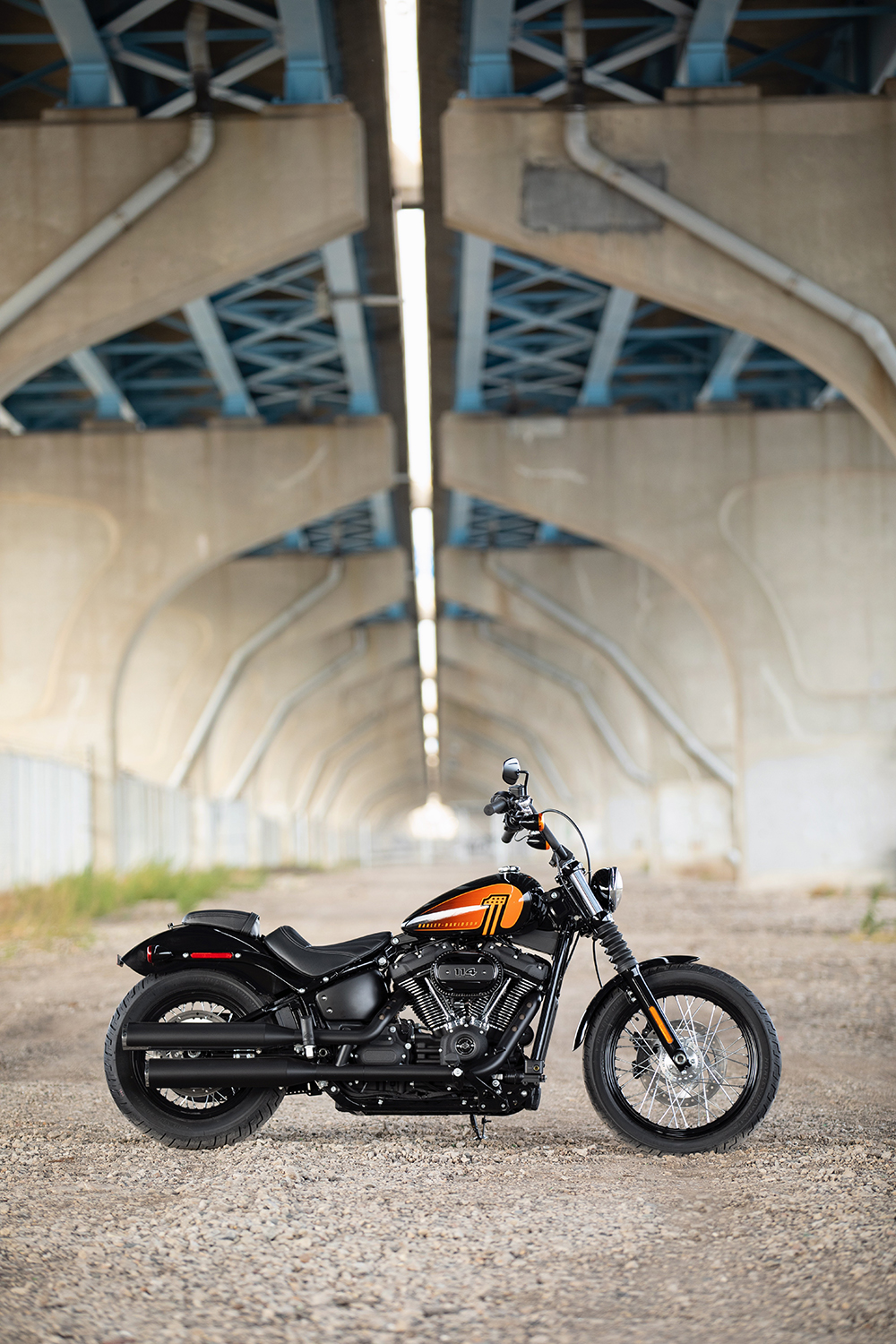 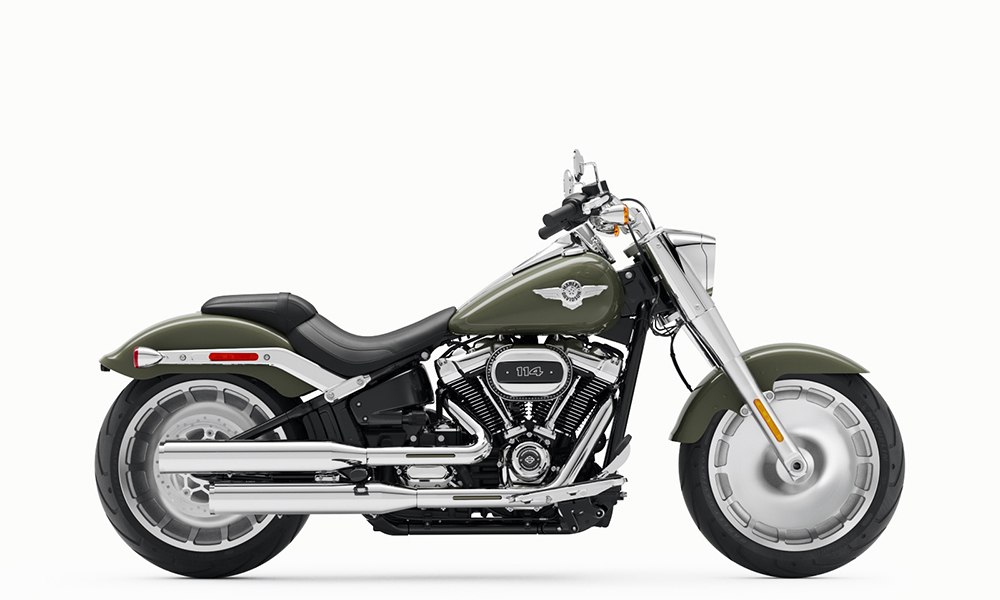 Over on the touring side of Harley’s range there are new colours for the Street Glide Special and Road Glide Special baggers, which are both offered with the choice of bright chrome or blacked-out parts as options with most of their colour schemes. New matt finish options are also being offered on both bikes, and the Street Glide Special gains Harley’s Daymaker LED headlight as standard. The Daymaker also makes its way to the Road King Special for 2021, and all three bikes get a new, lower-mounted engine guard. 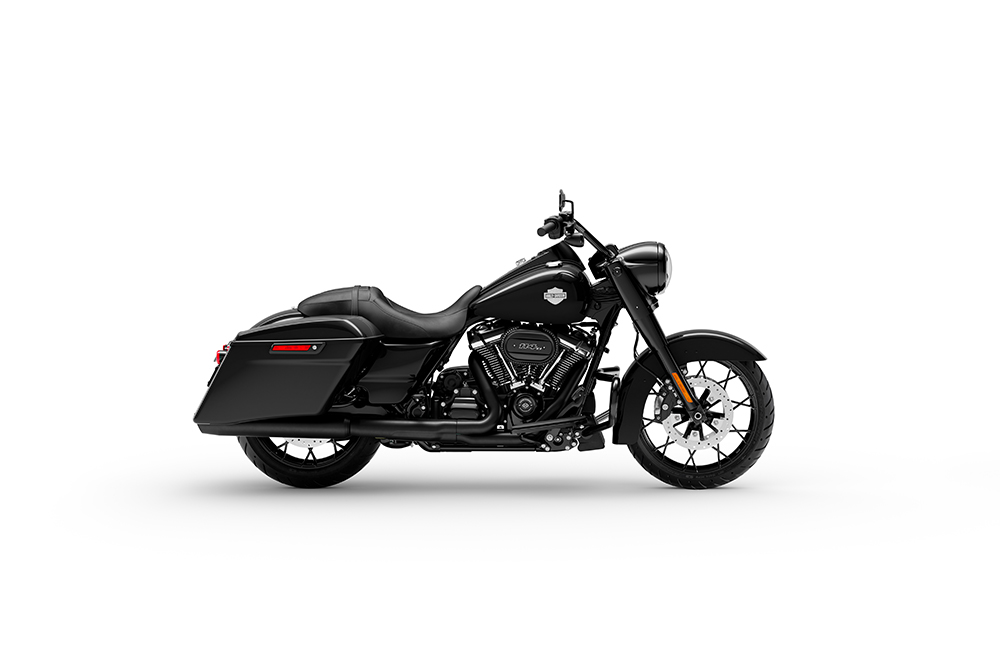 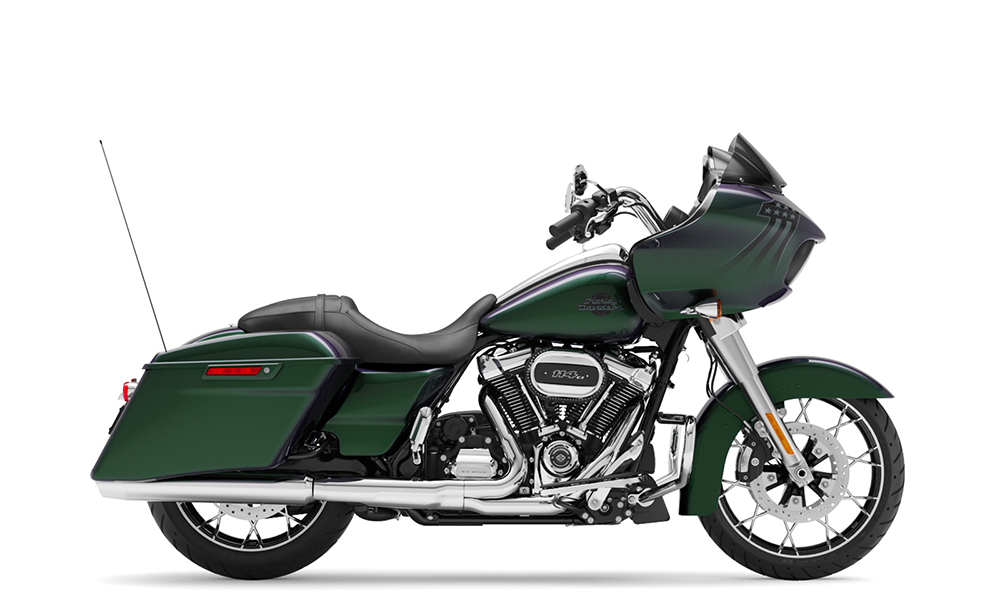 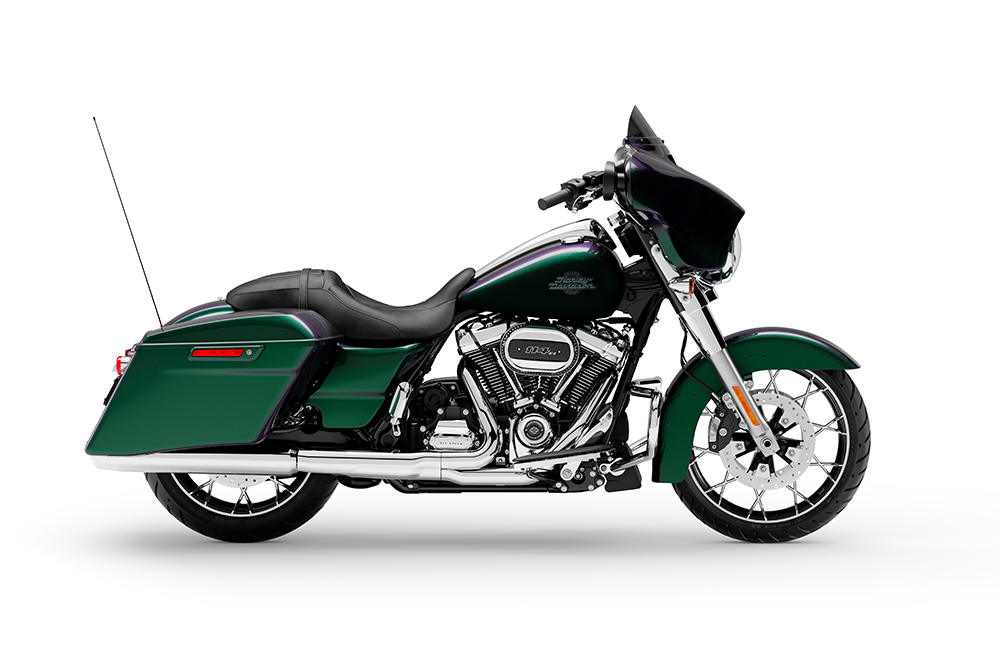 Gone from Harley’s 2021 range are several Softail models including the Low Rider (although the Low Rider S remains), the Deluxe and the mould-breaking, drag bike inspired FXDR 114. 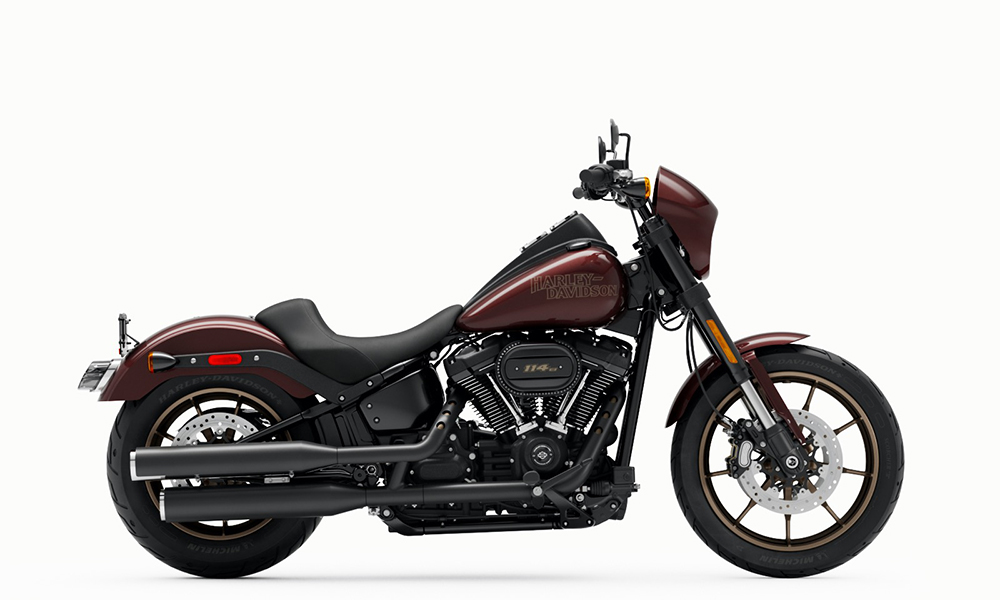