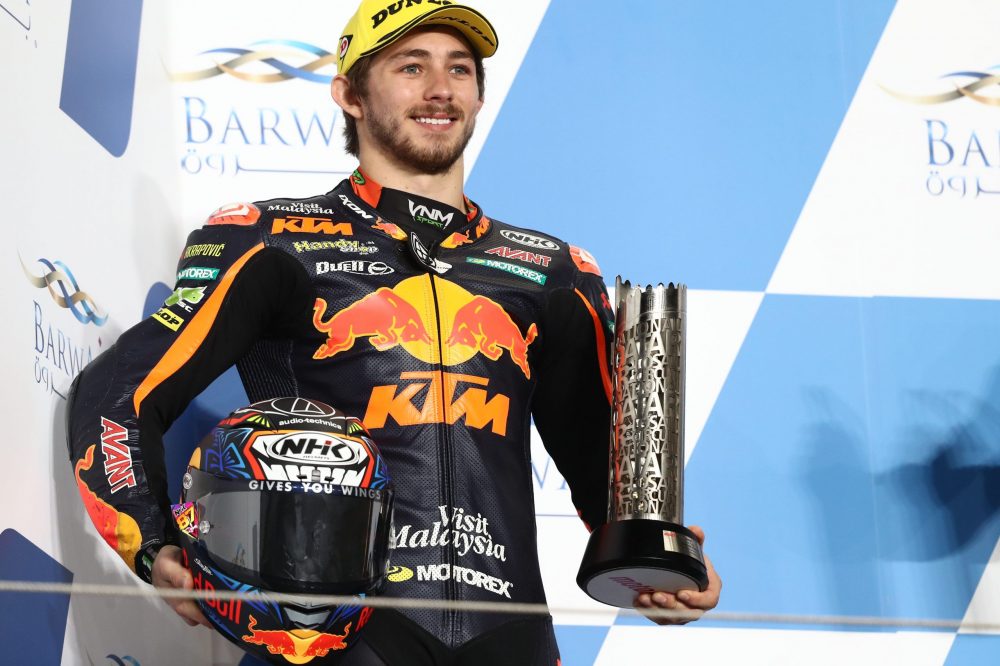 Starting from sixth on the grid after he was forced to abandon his last flying lap following a crash at Turn 10 by Xavi Vierge, the Aussie used his head, ending the opening lap outside the top five, before settling into his rhythm. 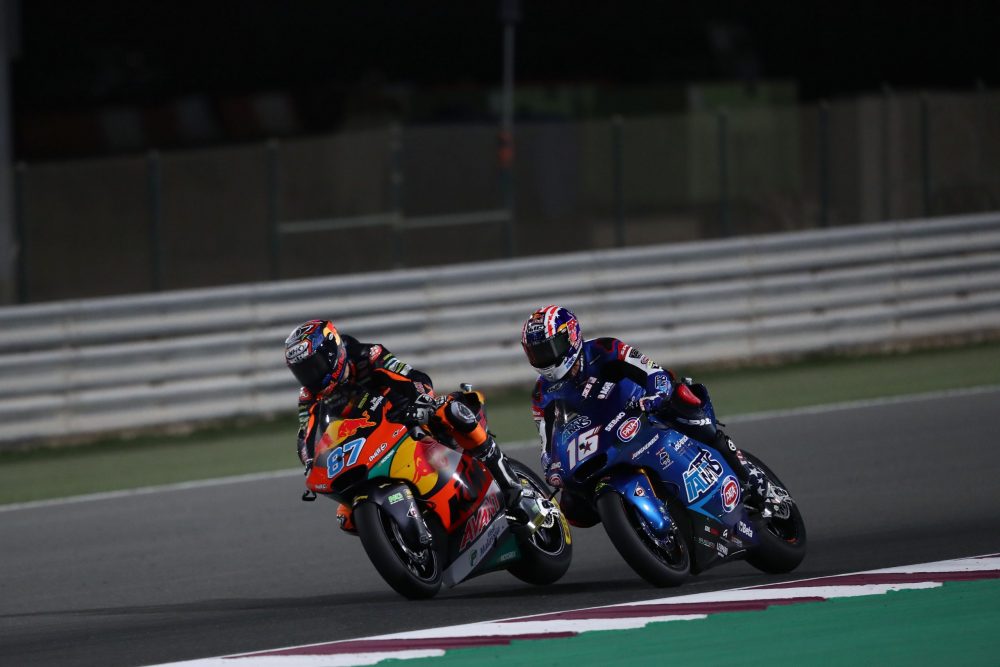 A calm head and the knowledge that he had ‘race pace’ meant Remy didn’t panic, the #87 remaining cool and collected as he slowly worked his through the group ahead, moving into third and then into second with ease. A spirited push for victory saw the gap to the leader reduce but ultimately the Red Bull KTM Ajo rider had to settle for P2 at the flag – a superb way to start the 2021 season. 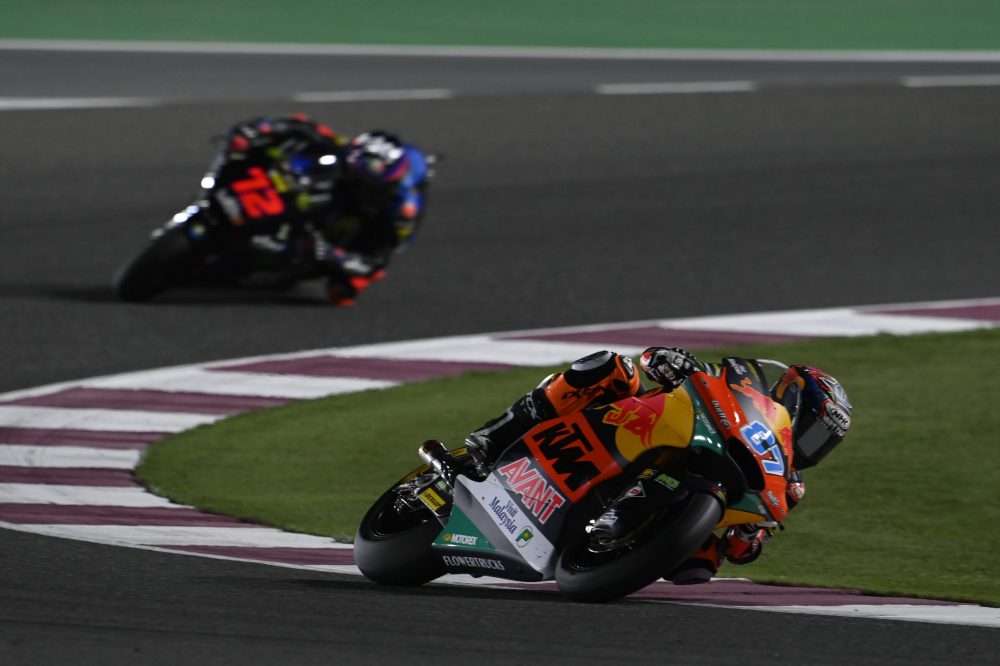 With the second round of the FIM Moto2 World Championship place at the Losail International Circuit in one week, Remy will use the coming days to recharge ahead of what promises to be another enthralling race at the sharp end in the Qatari desert. 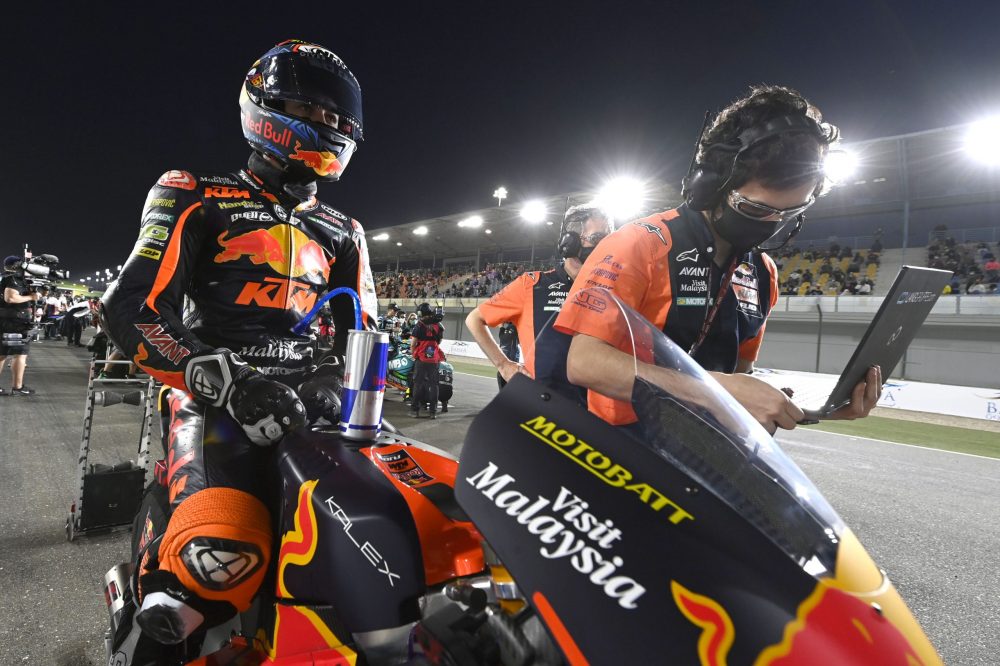 Remy Gardner: “The weekend started well on Friday, I expected a little bit more, but we weren’t far away from the top time overall and I was looking to move forward both in terms of time and position in Qualifying. We ended P6 in quali after I had to abort my last flying lap. I can’t say it would have made a massive change to where I started but it would have been nice to be on the front row, but the target was always the race. I am super happy, it’s a great way to start the season. I got a little swamped in the beginning but I was able to find a good pace and fight my way through the pack, but in the end Sam was just too far. It’s good points and all I can say is let’s go again next week!” 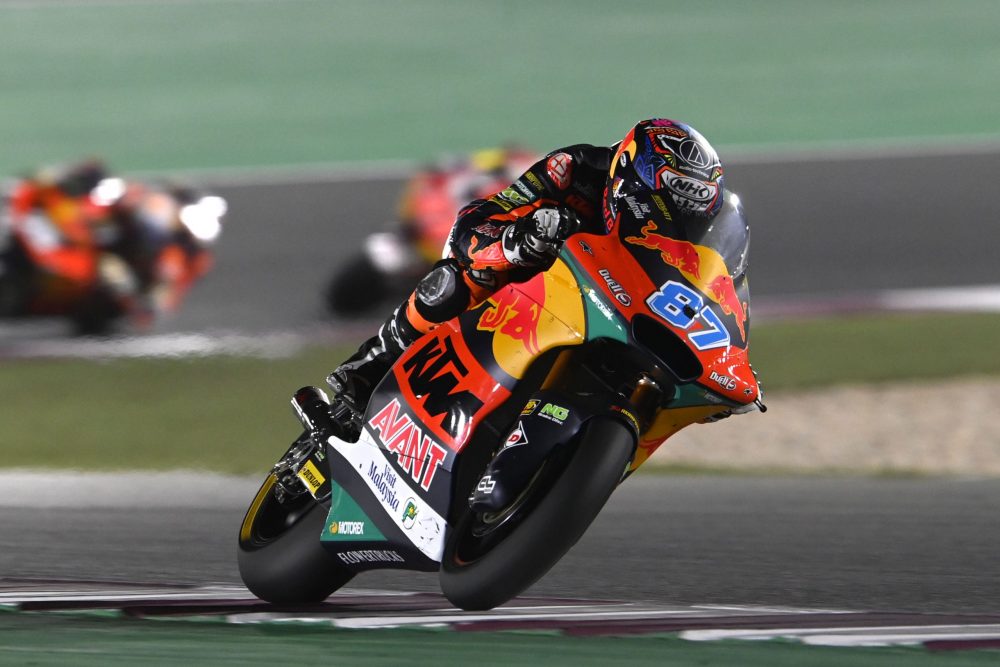