Marc Marquez led the first day of practice at a weather-hit Sepang circuit – then went home early, nursing a dose of gastro-enteritis. He set the time in the semi-dry morning session, and in the wet afternoon nobody came close.

Times in that session were not representative, since many riders didn’t fit new tyres to go for a quick lap, preferring to concentrate on learning the slightly revised and fully resurfaced Malaysian track.

This may prove costly, since the afternoon session was wet. If Saturday morning’s FP3 is also wet, FP1 times would determine who has to go into Q1 to try for one of two places in the top-dozen Q2.

Marquez led Vinales, Redding, Iannone and Rossi, and Lorenzo just scraped into the crucial top ten; but Phillip Island winner Crutchlow and Dovizioso were not in it.

A full resurface and a quirky adverse-camber reprofiling of the final hairpin brought a few surprises to riders, but the rain meant that expected lap-time improvements were not yet forthcoming.

Czech GP winner John McPhee, run-over victim of the multiple Moto3 pile-up that brought out the red flags in the Australian GP last weekend, will be out for the rest of the season, after further medical checks found more serious injuries than at first suspected.

As reported last week, McPhee had been scheduled to return home to Scotland to recuperate, his worst injury being a broken thumb that required surgery; and he hoped to be fit for the final round at Valencia on November 13.

However, according to Britain’s MCN, further investigation in hospital in Melbourne revealed that both lungs were punctured, and the 40-percent reduction in capacity made it impossible for him to fly for up to five weeks. His parents were reported to have joined him for his enforced Australian sojourn.

McPhee, whose wet victory at Brno was the 22-year-old’s first win since his debut on a 125 in 2010, was lying second on lap six of the Phillip Island race which had already seen several crashes. He fell under the wheels of KTM rider Andrea Migno, who escaped injury.

Bastianini was also knocked down, and was then run over by Jorge Navarro after sliding back across the circuit. He suffered fractures to a rib and his back, but was still hoping to be back in action for the final race. 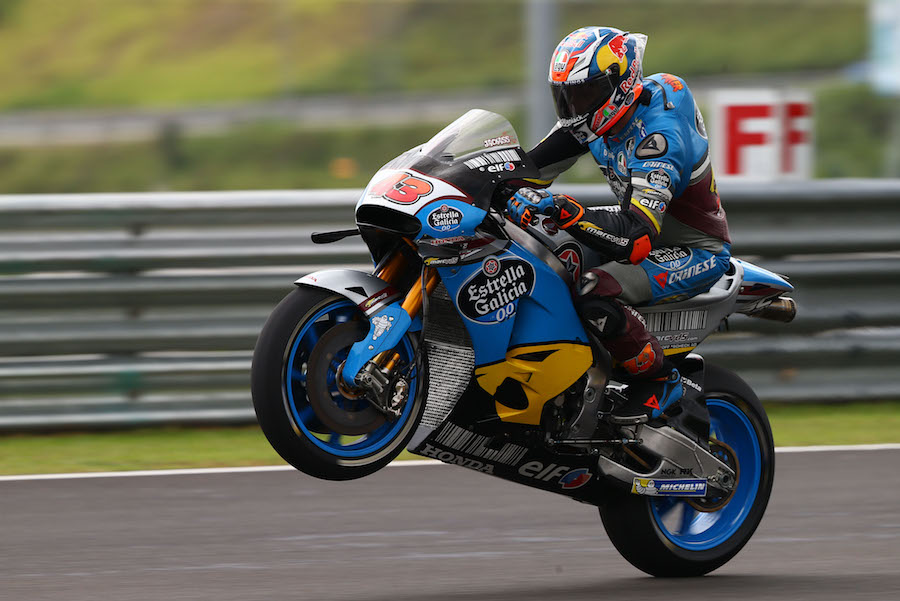 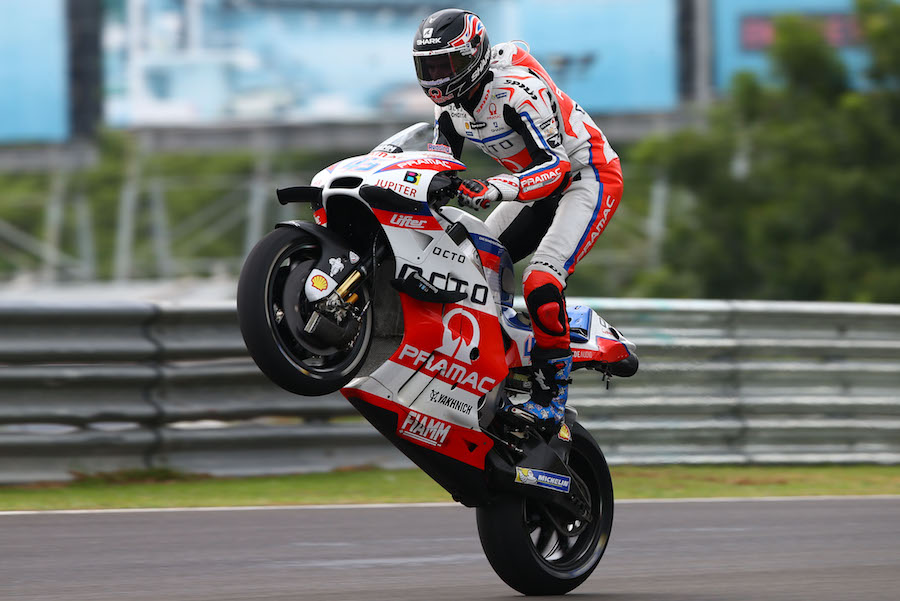 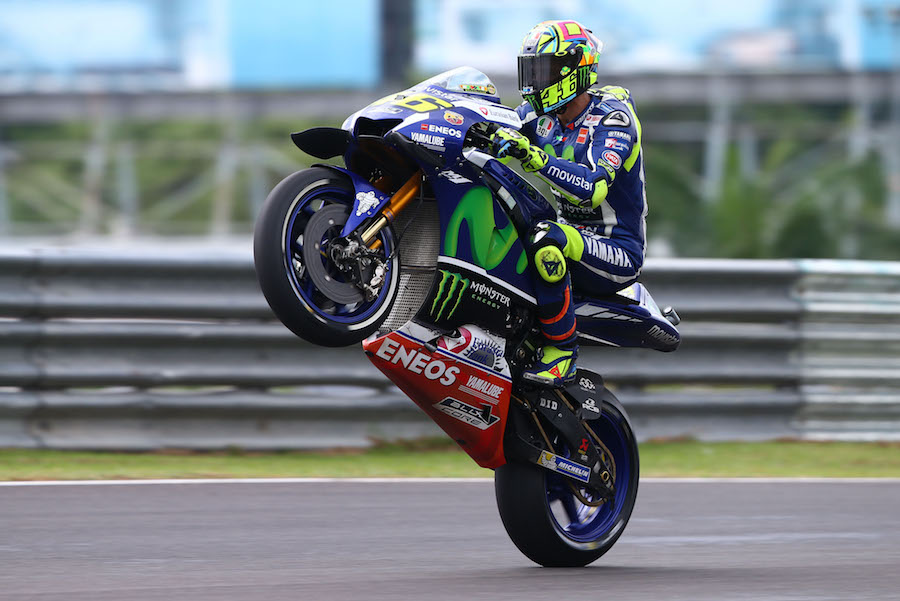 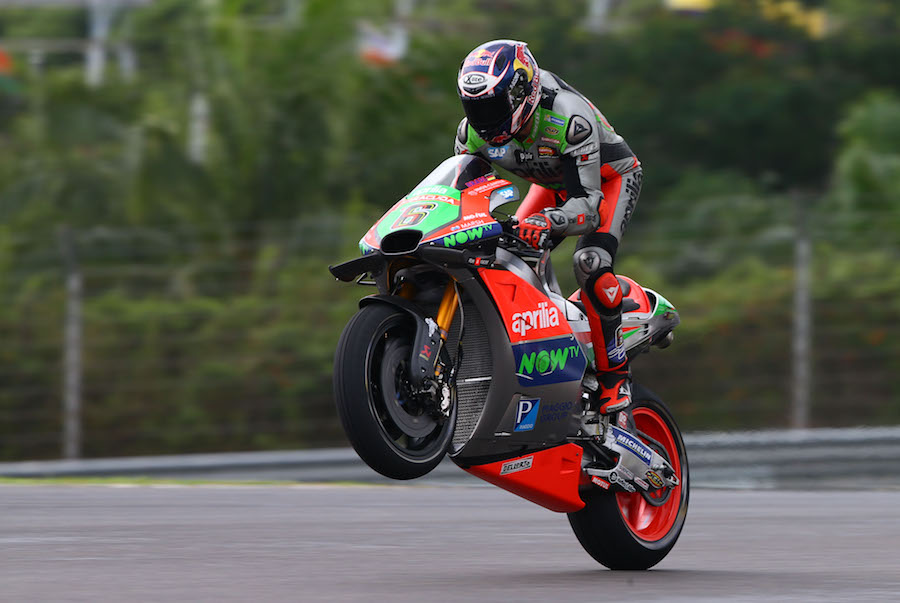 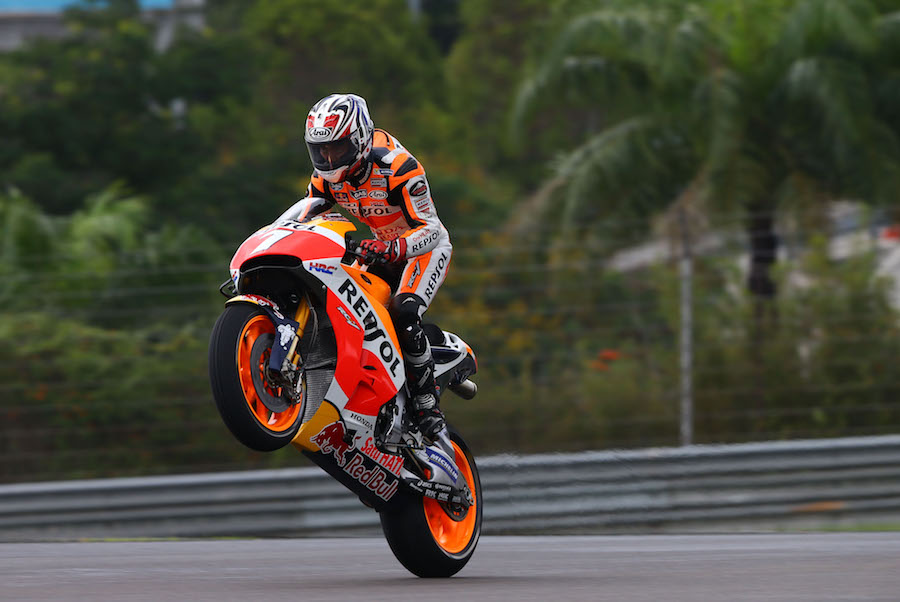 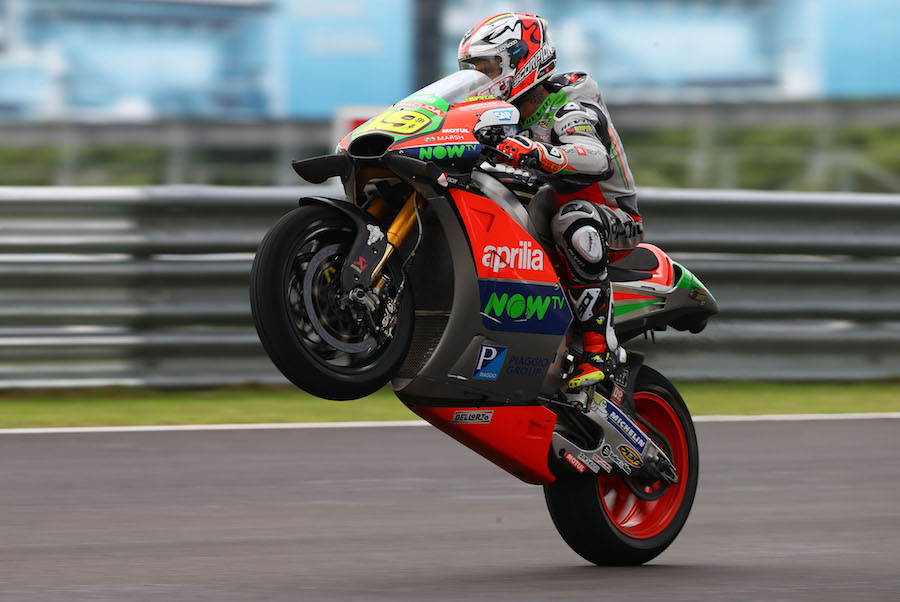 Teams for next year’s Moto2 and Moto3 classes were announced on the eve of the Malaysian GP, with interesting new names in both classes, and more variety of chassis manufacturers in Moto2.

No rider names were confirmed, but there was no surprise that one new team in Moto2 is Rossi’s two-rider SKY VR46 squad; while two KTMs also join the list, one to be ridden by new Moto3 champion Brad Binder.

There will also be four Suters – two each for Kiefer Racing and the Dynavolt Intact team. Kiefer is currently backed by Leopard, who continue as sponsors for their Moto3 team, down to two riders from this year’s three.

Two Speed Up entries plus two from Tech 3 also offer diversity from the current near-monopoly by Kalex, who still furnish 22 of the 32-strong entry.

In Moto3, as expected, the late Marco Simoncelli’s father Paolo’s team is on the list, named Sic 58 Squadra Corse, fielding a pair of Hondas; while another new entry is Team GB, where John

The three-strong SKY VR46 teams is also now down to two riders.

There are six Mahindras including two Peugeots, down from ten this year; while Honda numbers go up to 15, with ten KTMs/.

Exploratory scooter runs round circuits have long been a regular feature of race-weekend Thursdays, but from henceforth, riders and their tutors will be obliged to explore circuits on foot or by bicycle.

The unexpected ban was slapped on by IRTA after two riders were skinned and bruised in a scooter crash at Sepang.

The victims (miscreants?) were CIP-Mahindra team-mates Tatsuki Suzuki and Fabio Spiranelli, the latter at the controls as they joined the parade of riders familiarising themselves with the slightly changed layout.

Neither of the Moto3 team-mates was badly hurt, but merely having crashed was enough for IRTA to cry “enough”.

Among those affected are Moto3 and next year Moto2 riders under Rossi’s umbrella. He had been in the habit of taking them round to give them tips.

Brembo’s information on braking statistics, issued before every race, confirmed that Sepang is second only to Motegi as a punishing circuit – and the Italian firm chose some colourful zoological references to confirm the fact.

Some 30 percent of the lap time is spent on the brakes, with the hardest zones being for the first and last corners. At the first, MotoGP bikes drop from 331 km/h to just 67, after braking for six seconds over a distance of 289 metres.

This, said Brembo, is “equivalent of the length of 120 Malayan tigers placed end to end”. No wonder they’re endangered.

More colourfully still, Brembo revealed that over the course of a race riders will have exerted a force of almost 1.1 metric tonnes on the brake levers.

This, as if you didn’t know, is equivalent to the weight of about 100 macaque monkeys.