The World’s fastest blind motorcyclist Ben Felten and Team Blind Speed Kawasaki will feed their need for extreme speed in a return to the South Australian salt flats next week (March 4-8) for Speed Week 2019. In 2019 the team will defend their title as new challengers emerge from Europe and the United States.

With our major sponsor Caring Approach, together with Kawasaki Australia and a new technical partner in Australian Superbike veterans BC Performance, Ben Felten and navigator Kevin Magee will race over the unforgiving salt flats of Lake Gairdner, South Australia. The team will push the limits of their bikes, honing the performance of BC Performance prepared 2018 Kawasaki Ninja ZX10Rs. Former Grand Prix racer and Ben’s eyes during full-throttle runs, navigator Kevin Magee is on his own mission. ‘Magoo’ will challenge the Australian 1000cc Production Class record seeking to push past the standing 325km/h threshold.

“15 kilometres of full throttle. I can’t wait. Magoo and I are ready to turn into Kawasaki green blurs over the salt.” said Ben.

“Internationally there are a few guys with very fast bikes who I have a watching brief on. I wish them nothing but good luck. The Great White Dyno is the ultimate leveller, when the flag drops… well you know the rest…” 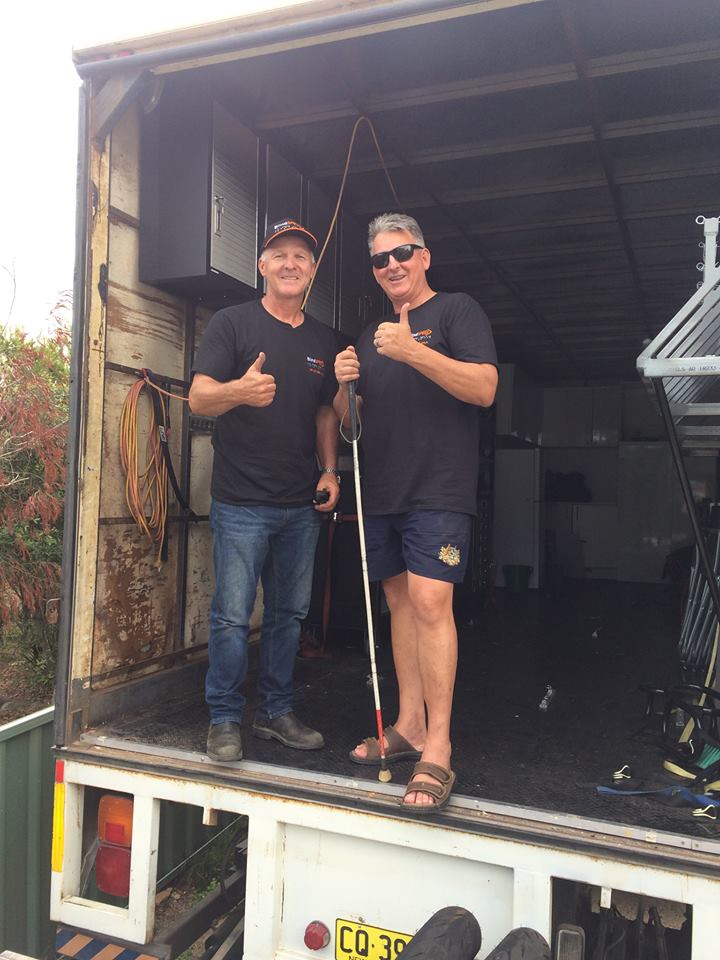 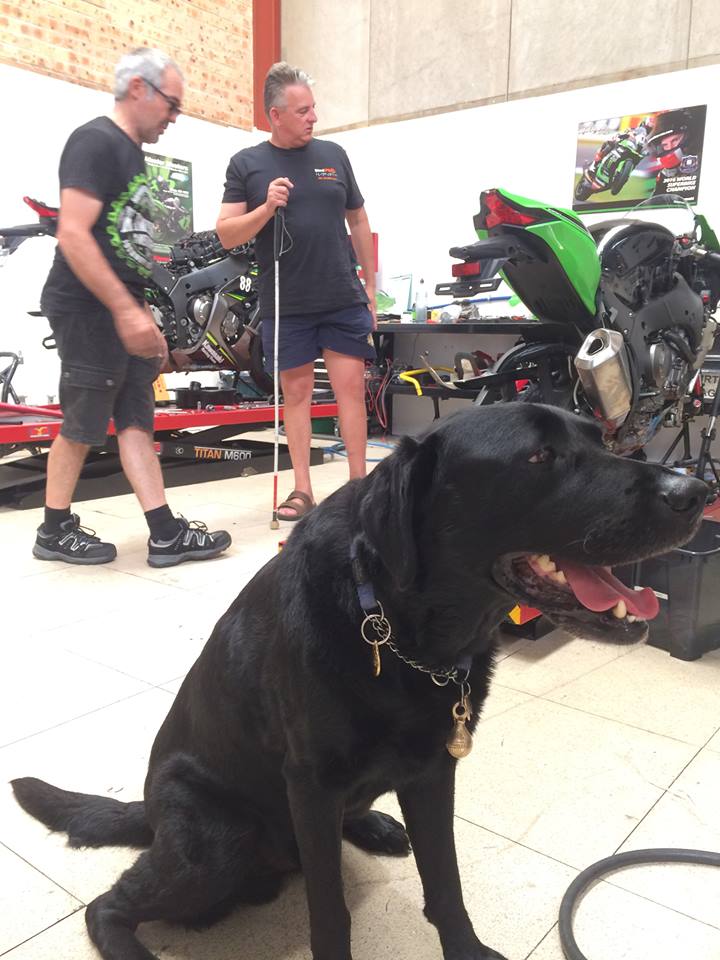