An amazing historic find discovered and restored by leading vintage Triumph collector Dick Shepherd, the 1901 Prototype rewrites the history books, adding a whole new chapter prior to Triumph’s official sales starting in 1902. Long rumoured to exist and referenced within advertising and reviews in 1901, this first Triumph prototype was developed from a standard Triumph bicycle, with an engine provided by Belgian manufacturer Minerva, in order to generate interest and gauge the public’s demand for a Triumph motorcycle. 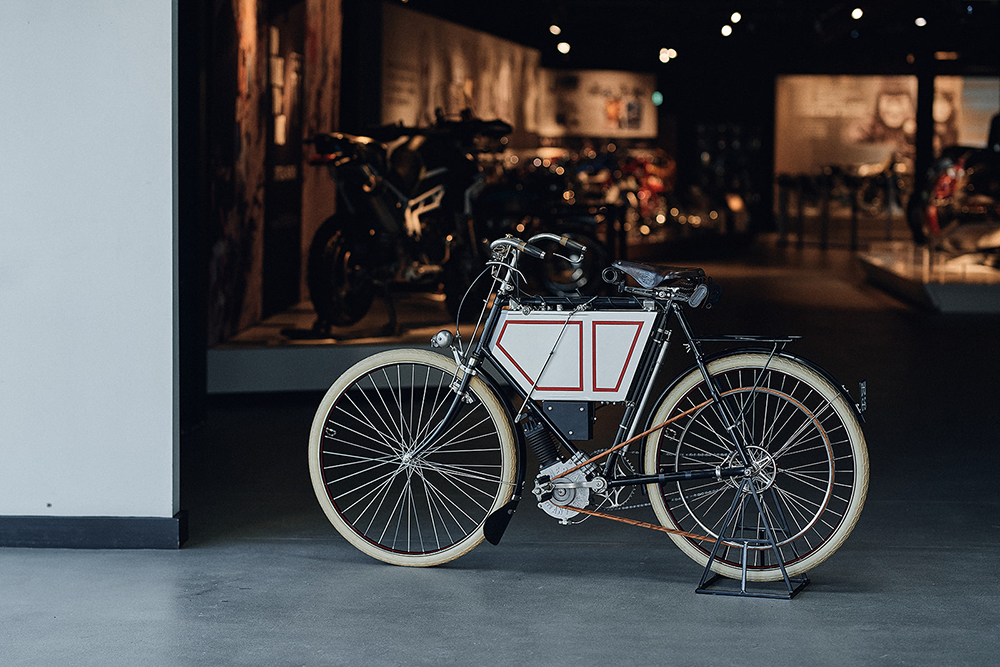 “Having been approached by a friend of a collector, who had sadly recently passed away, to evaluate an old Triumph I was incredibly excited to discover that the bike they had featured unique details that were not present on the first production Triumphs,” Dick Shepherd says. 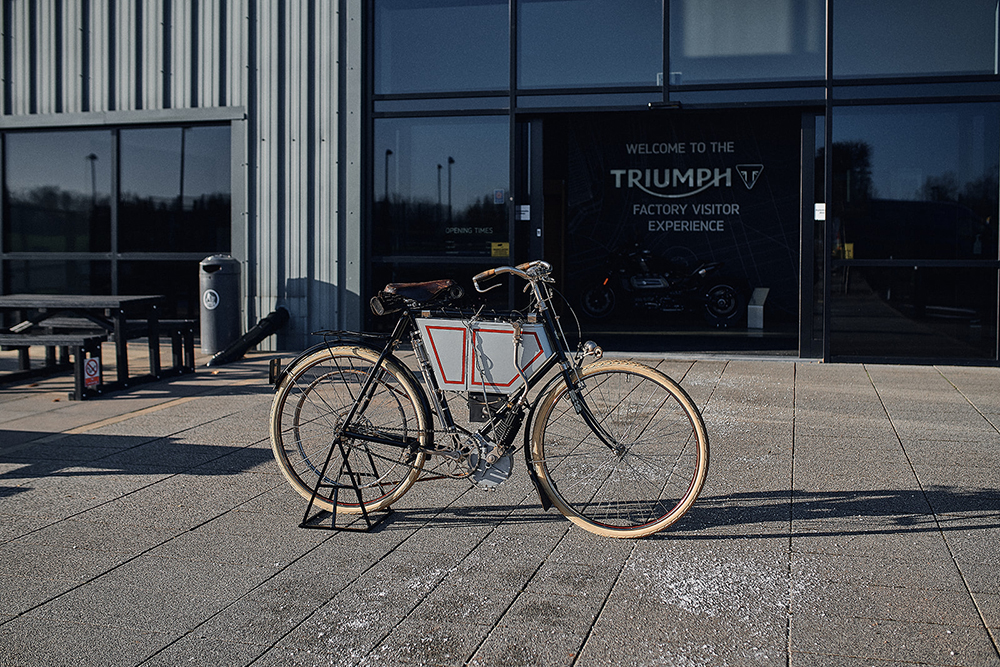 “Along with the bike, the collector had also received a letter from Triumph, dated in 1937, that outlined the bike’s unique origins and provided key details. 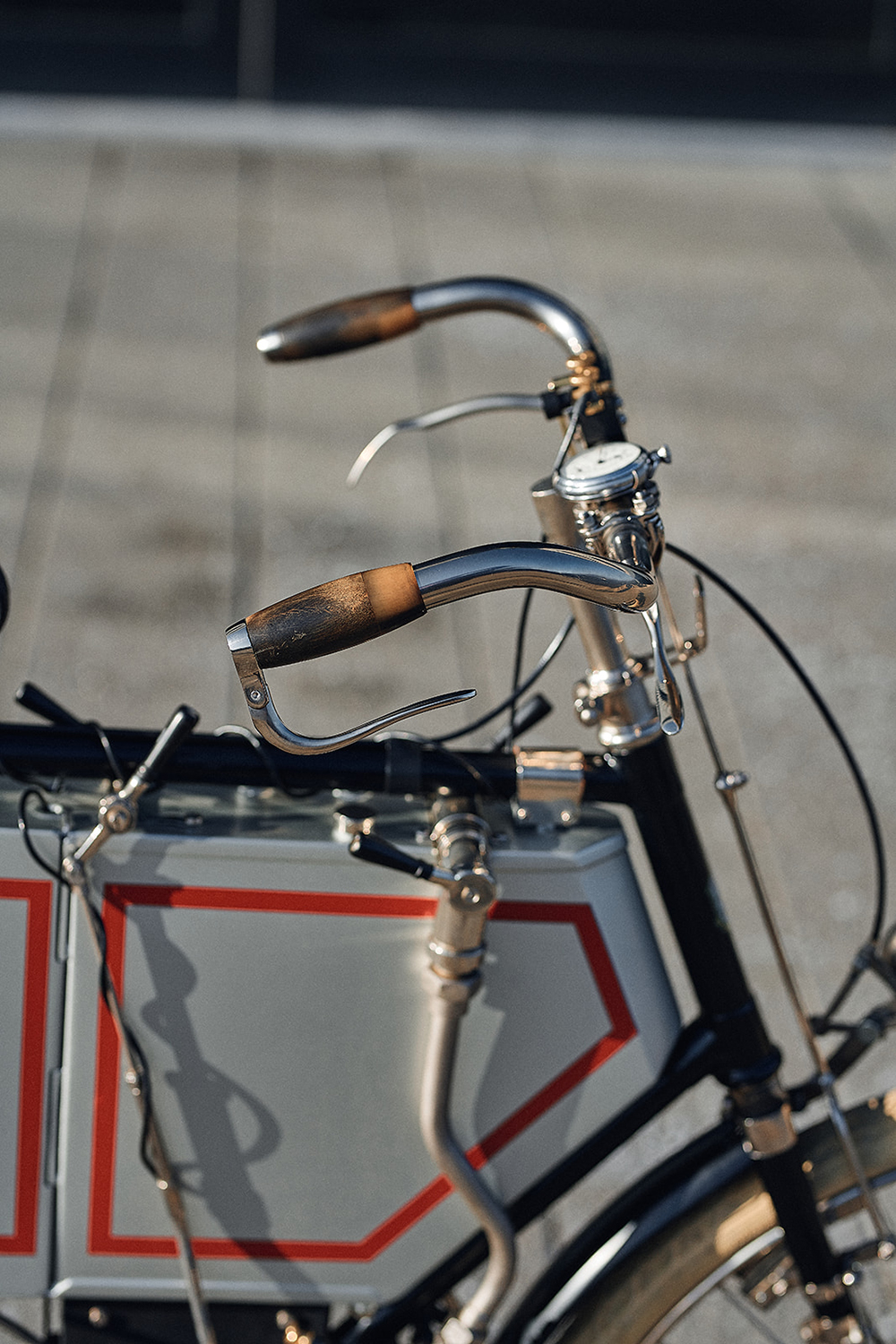 “With an engine number that is consistent with references in Minerva’s engine records of a 1901 first Triumph engagement, the historic significance of this motorcycle became incredibly clear. 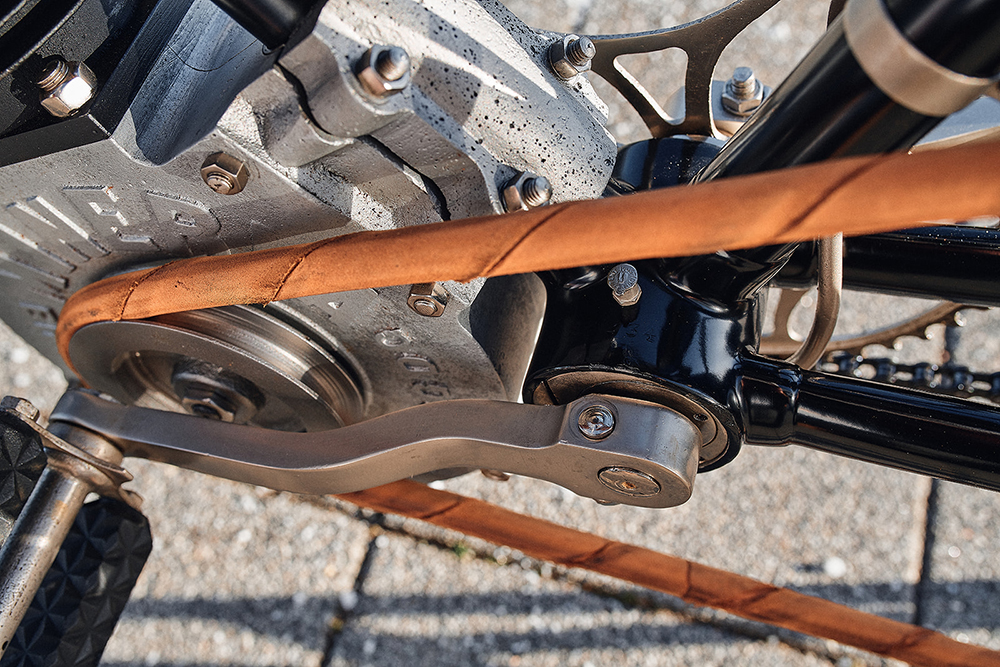 “As a lifelong, passionate fan of the history and achievements of this incredible British brand, to have discovered this amazing survivor and restored it to the glorious condition it would have been in when it first went on display in 1901, has given me an immense amount of satisfaction,” Shepherd says. 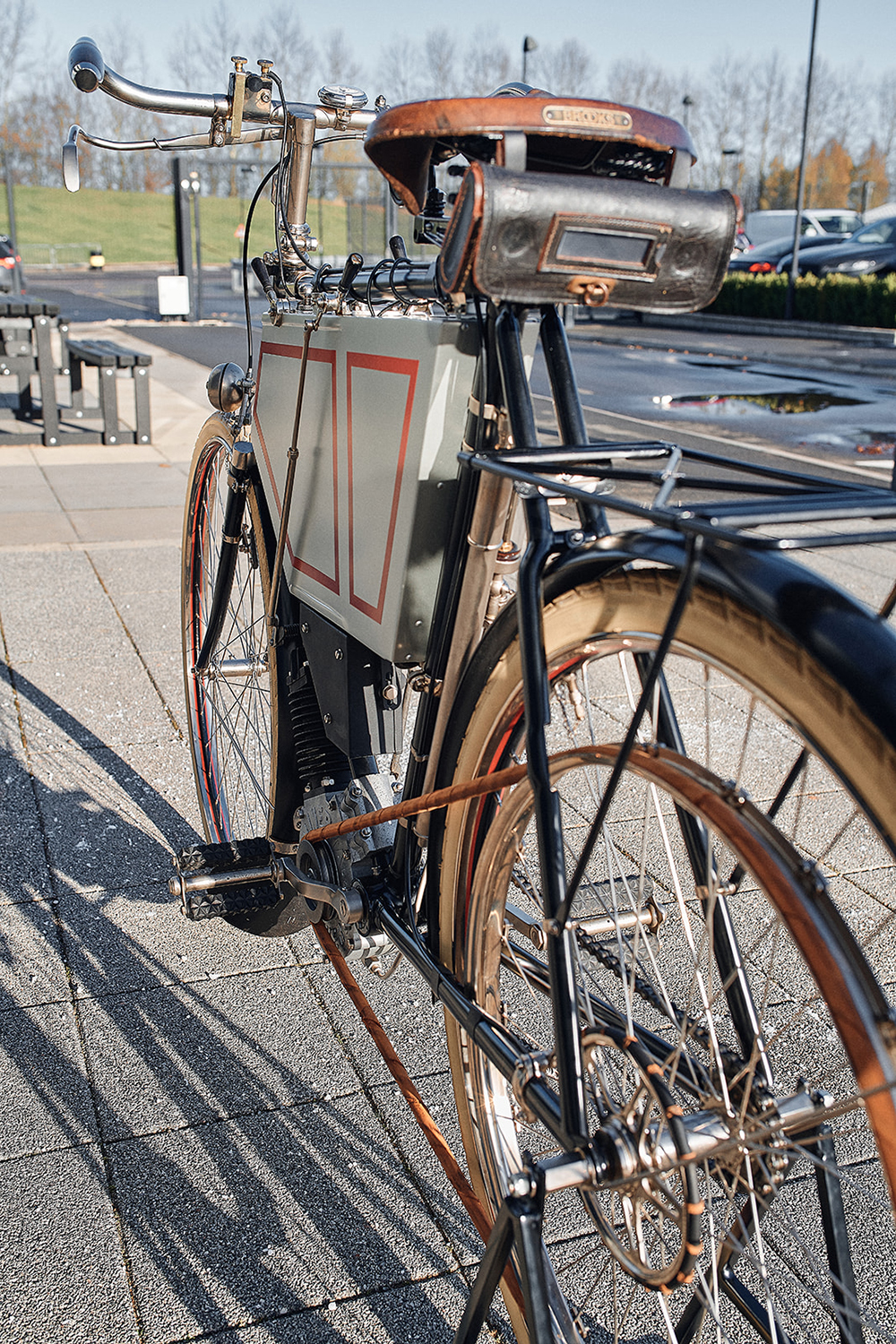 First unveiled at the UK’s Motorcycle Live show, the 1901 prototype will feature in a dedicated event at Triumph’s Factory Visitor Experience on December 14, where the machine will be ridden in public for the very first time in more than 100 years. 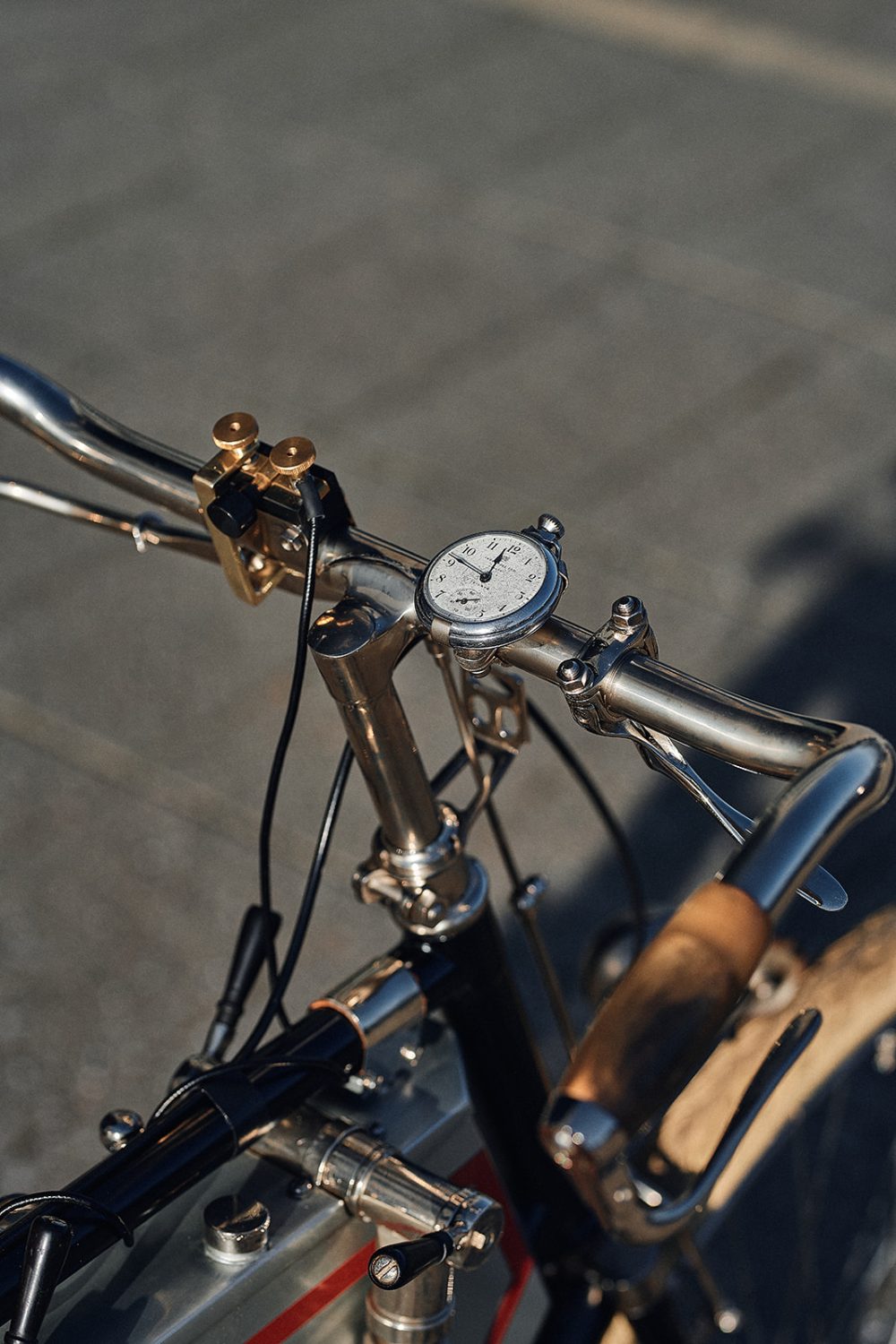 This incredible, historic motorcycle will then be on display, alongside the millionth Hinckley Triumph, in a new, specially created 120-year anniversary display, hosted within Triumph’s Factory Visitor Experience. 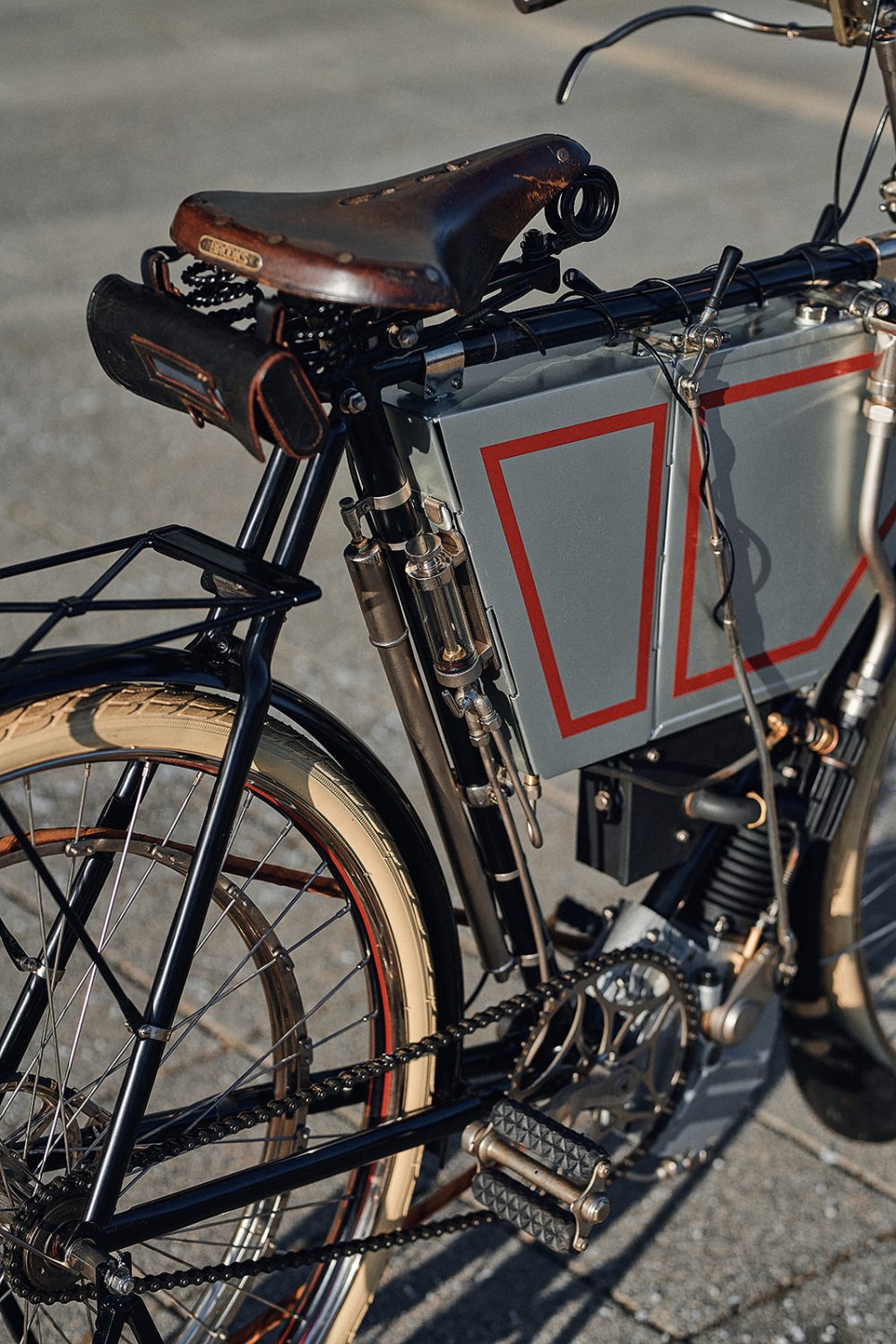 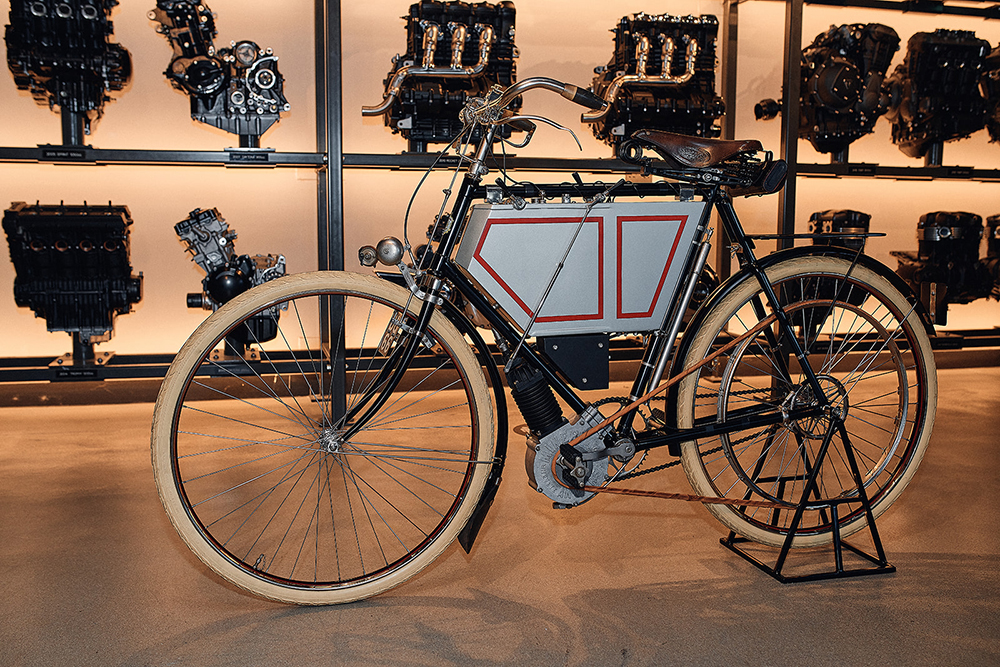