The first high-performance, zero-emissions electric motorcycle to be designed and manufactured in Australia, the Savic C-Series, will hit the road in late 2022 following co-funding investment from the Advanced Manufacturing Growth Centre under the Federal Government’s $30 million Commercialisation Fund.
The co-investment of $657,000 from AMGC, will be paired with funding contributions from Savic and its partners for a total project value of $1.14 million (including AMGC funds).
Founded by ex-Ford Australia optimisation engineer, Dennis Savic, the Victorian-based company plans to offer three C-Series model bikes, which include a 25-kilowatt Omega (comparable to a 300cc traditional motorbike), to the 40kW Delta, and the 60kw Alpha (roughly equivalent to a 1,000cc bike). The Alpha has 200Nm of torque, powering it to 100kph from a standing start in 3.5 seconds. The C-Series’ 16kWh lithium-ion battery can be charged to 80% in under four hours and boasts an urban range of between 150km (for the Omega) and 250km (for the Alpha). 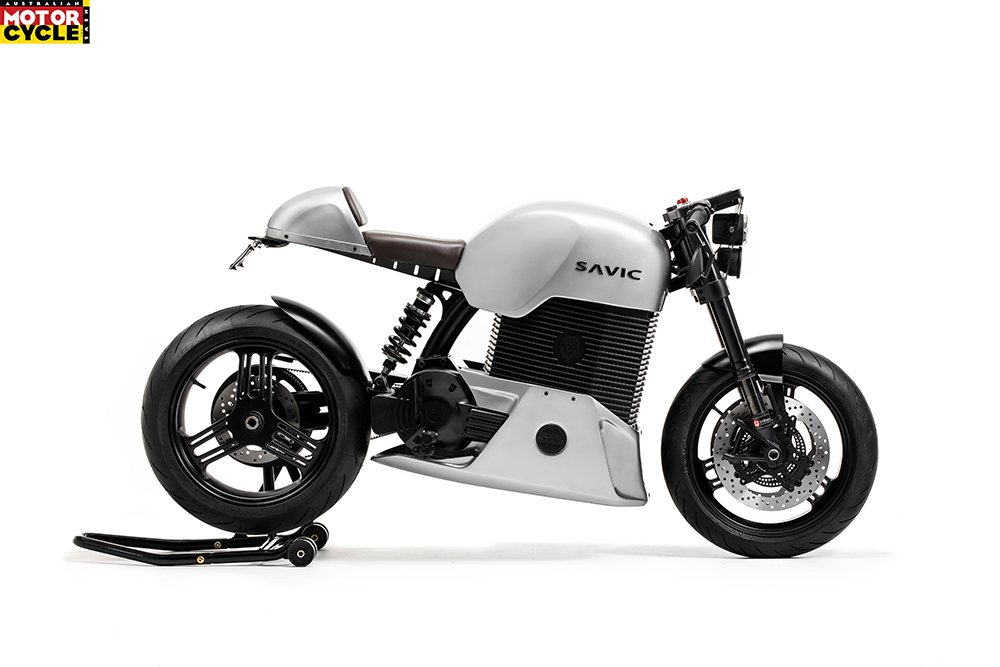 “The investment from AMGC is a strong vote of confidence in our product and plans to manufacture EV motorbikes onshore. With this funding secured, our 30 strong team can now move to start manufacture with at least 20 bikes intended to be delivered to owners late next-year, before rapidly scaling up operations in 2023,” said Mr Savic. 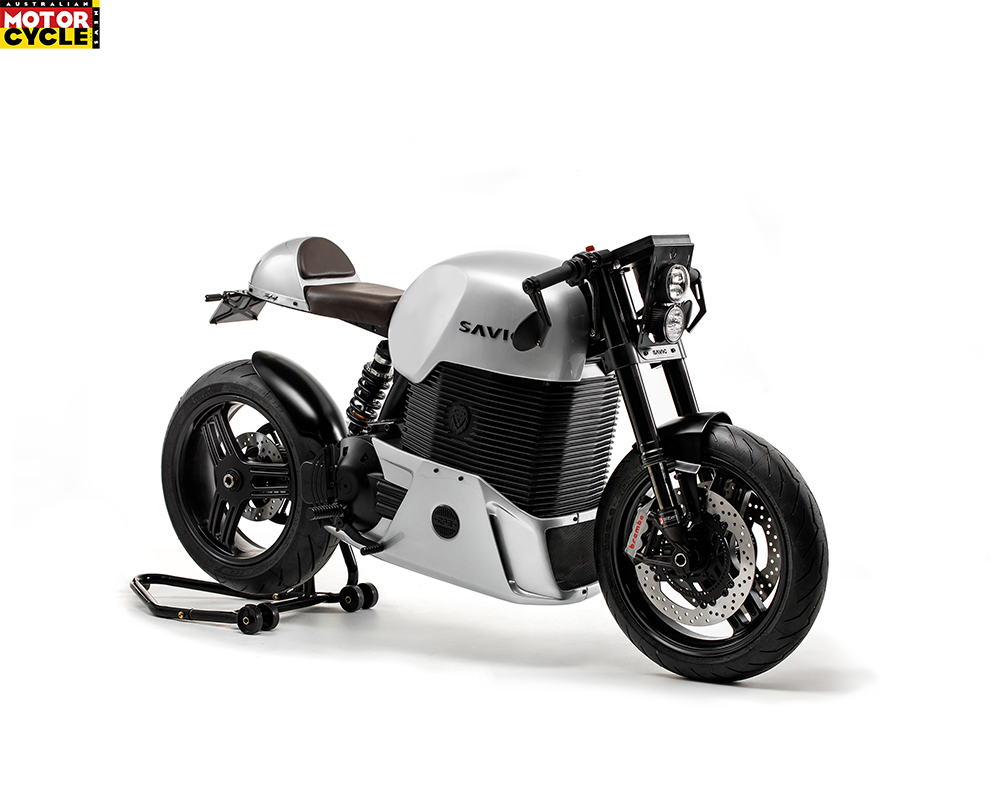 The C-Series boasts a number of world-class, racing-quality components, including a Wilbers suspension, Brembo brakes, and a customised Optibelt carbon-fibre drive belt. The Savic team will soon embark on the design of a special anti-lock braking system with Bosch Australia. All Savic bikes will also have removable cowls to allow for pillion passengers. 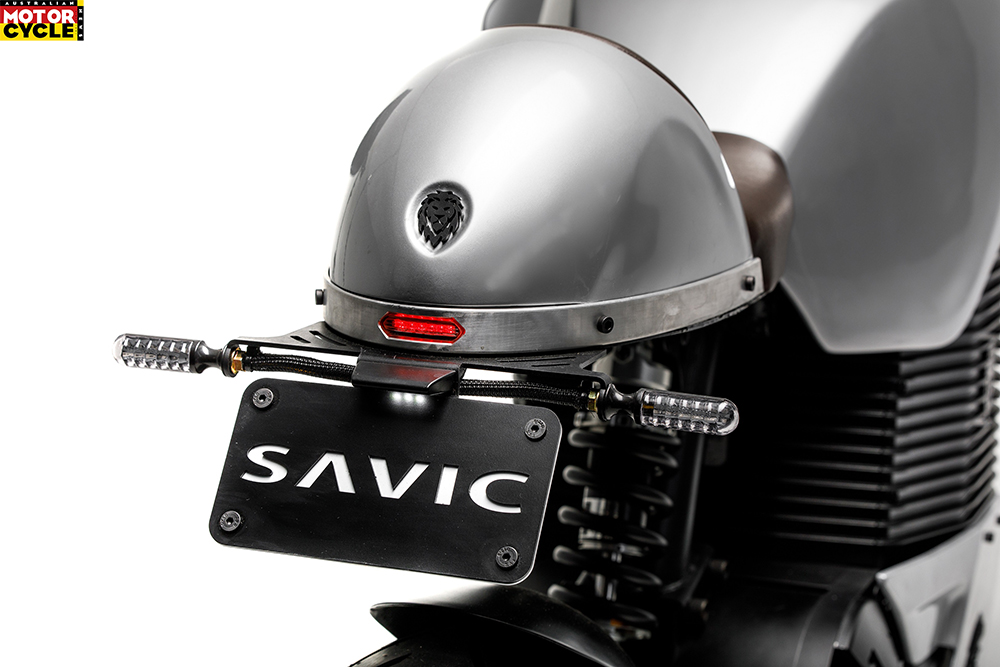 Dr Jens Goennemann, Managing Director of the AMGC, said: “Savic Motorcycles are paving the way for electric mobility in Australia by leveraging the best of breed designers, engineers and manufacturing partners to deliver motorbikes of unmatched performance for local and global customers.

“Savic are proof that when you embrace the entire manufacturing process from design to research and development, all the way through to sales, there are exciting times ahead for Australian manufacturing.” Said Goennemann. 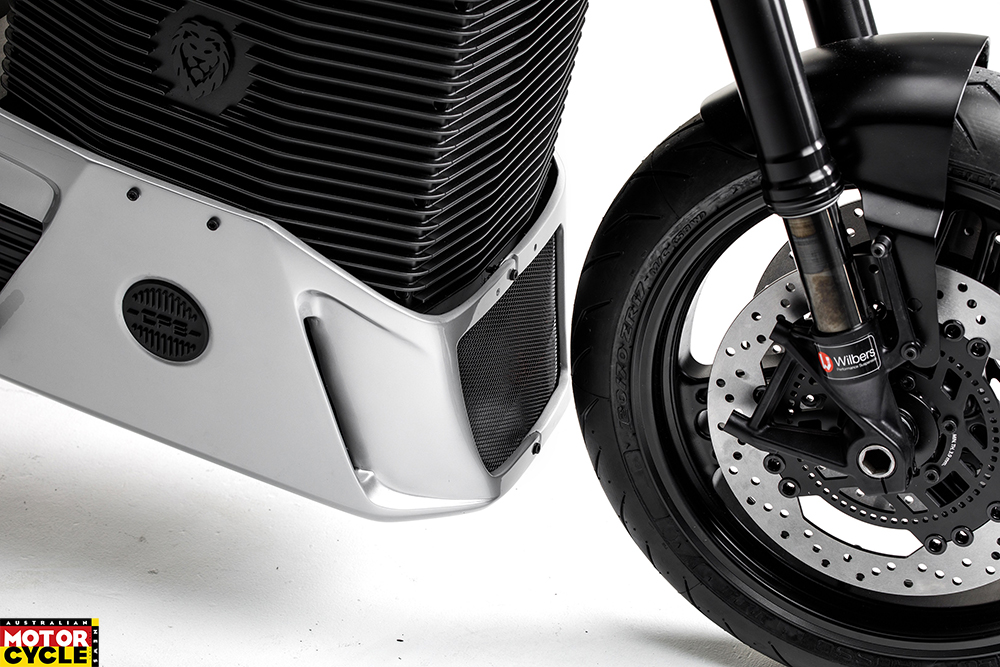 The retail price is extremely competitive compared to other full-size e-motos, with the Omega retailing at $12,990, the Delta at $16,990, and the Alpha at $23,990 – less than half the price of its nearest competitor. 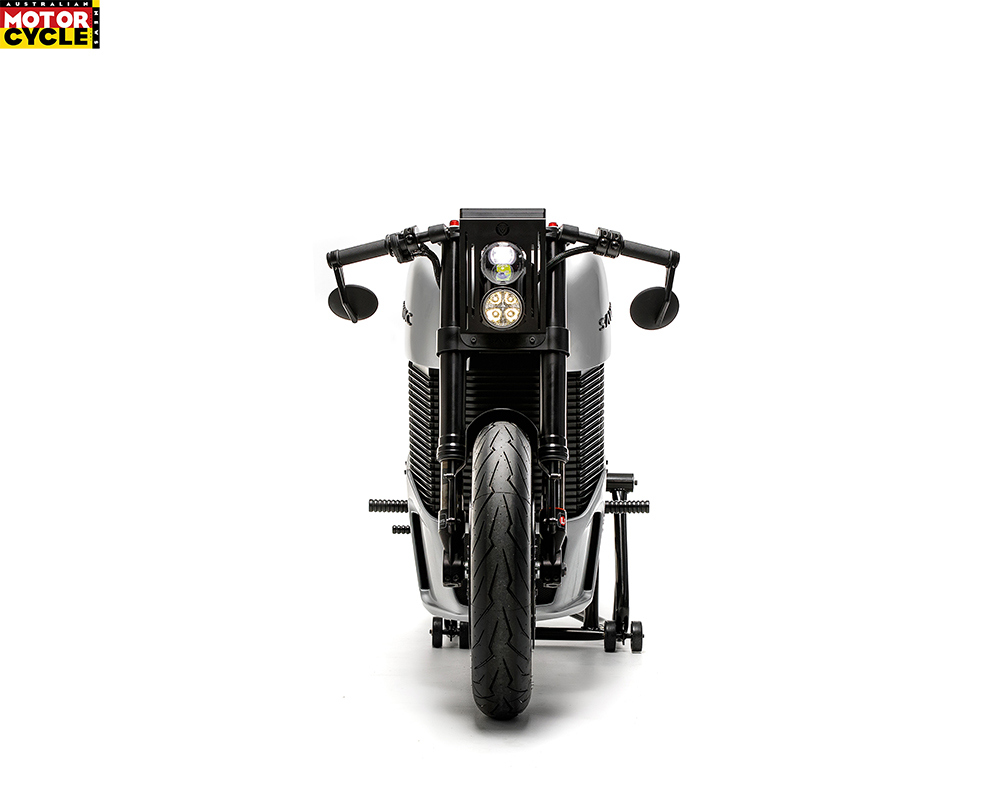 Earlier this year, the C-Series Alpha featured as the title object at the entrance to the ‘Spark’ climate-change exhibition at Sydney’s Australian Museum and was celebrated as one of the world’s 101 most influential motorcycles at Brisbane’s Gallery of Modern Art. 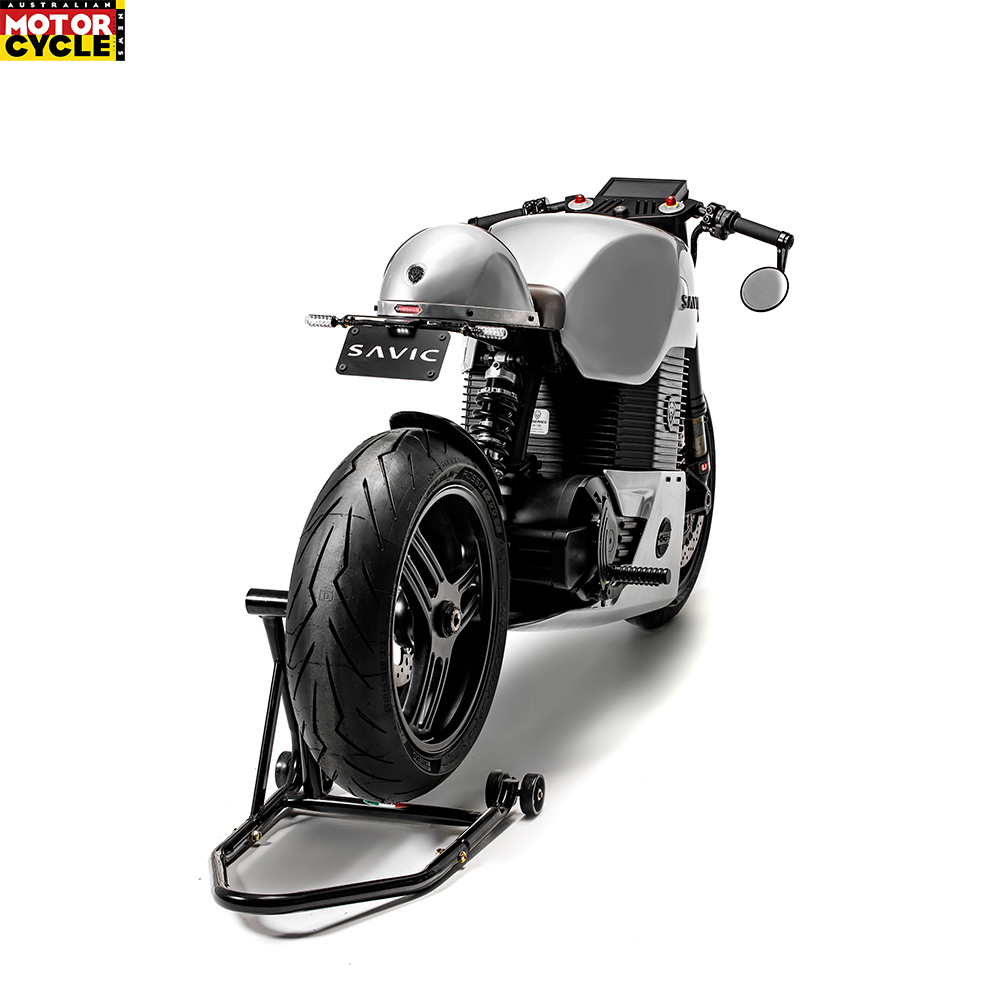 Find out more about the Savic range here
Previous
Next