Royal Enfield has launched its new Scram 411 street scrambler in Australia with a starting price of just over $8k ride away.

It’s based on the basic but tough Himalayan single-cylinder Adventure model, which has been a worldwide success for Royal Enfield since its launch in 2016. 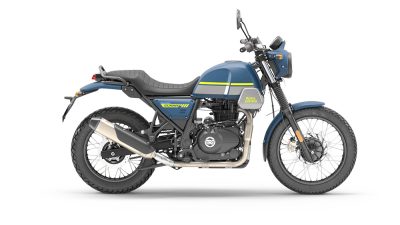 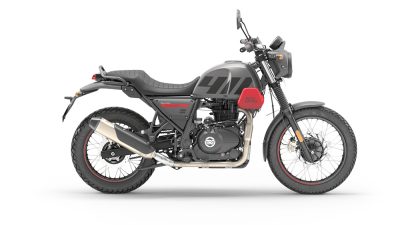 You see a lot of Himalayans on the roads in Australia, with at least 4000 being sold here. But look closer at the rider and many are “greybeards”. Now RE has launched a derivative of this rugged off-road-focused model that it hopes will bring in an extremely important demographic, the younger, urban-based motorcycle enthusiast. 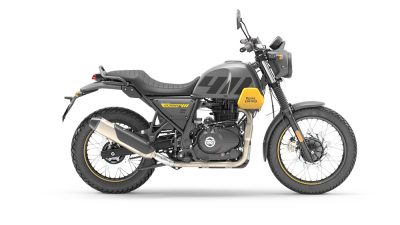 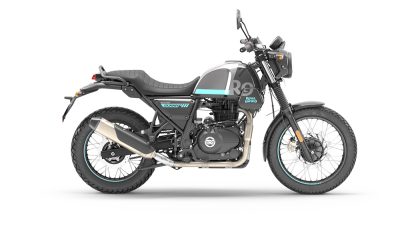 The Scram 411 is a flat-track/scrambler-styled model based on the proven Himalayan, with a 19-inch front wheel and slightly lowered suspension being the main technical differences between the two.

RE predicts the Scram will create a “brand new sub-category that will be a perfect companion for city and weekend riding”. 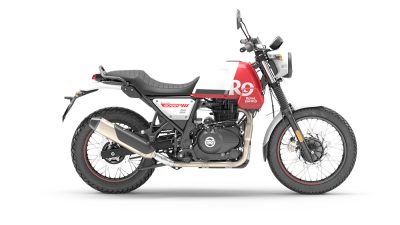 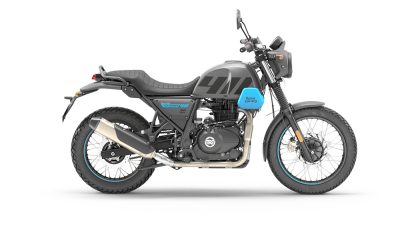 “The Scram 411 is an ultimate ADV Crossover motorcycle,” he said. “Most scrambler motorcycles focus only on aesthetics and looks but when we began work on the Scram 411, we were determined to create a motorcycle that would be distinct in design and purpose, and bring the best of rough road capability to urban riding.” 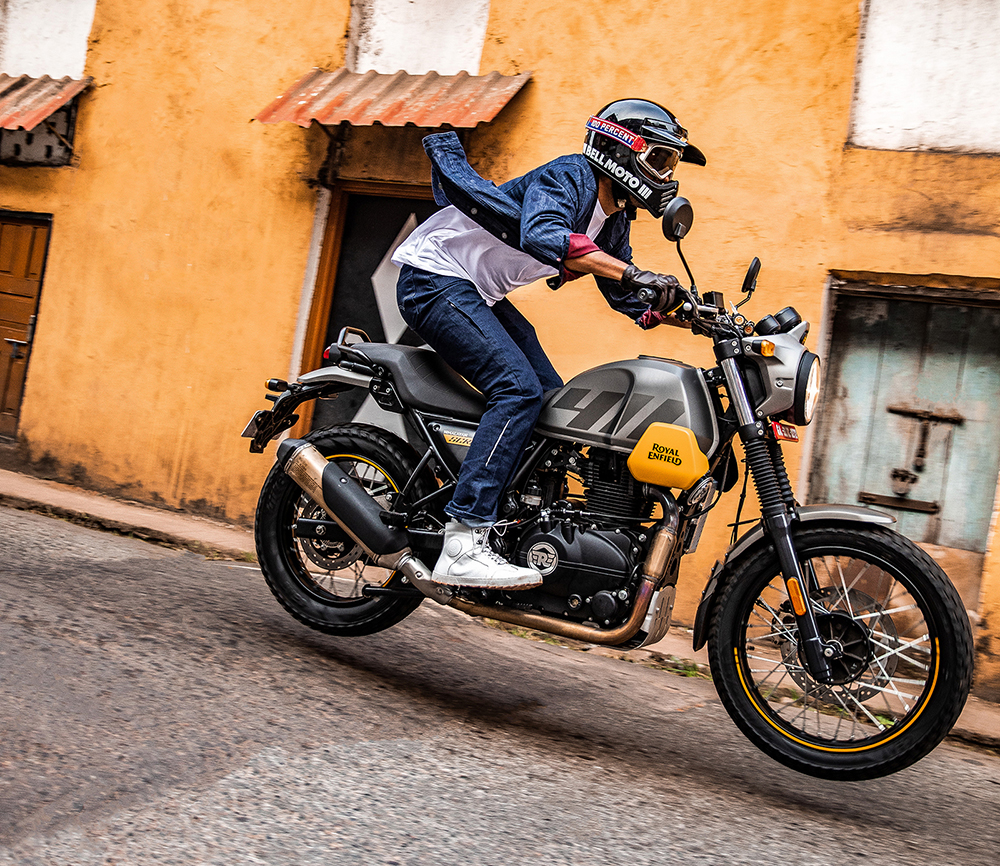 That means it could be perfect for inner-city riders who like the tough-looking flat-track vibe you find in a Brat bike but also want a motorcycle they can take to country backroads for a blast up dirt roads. 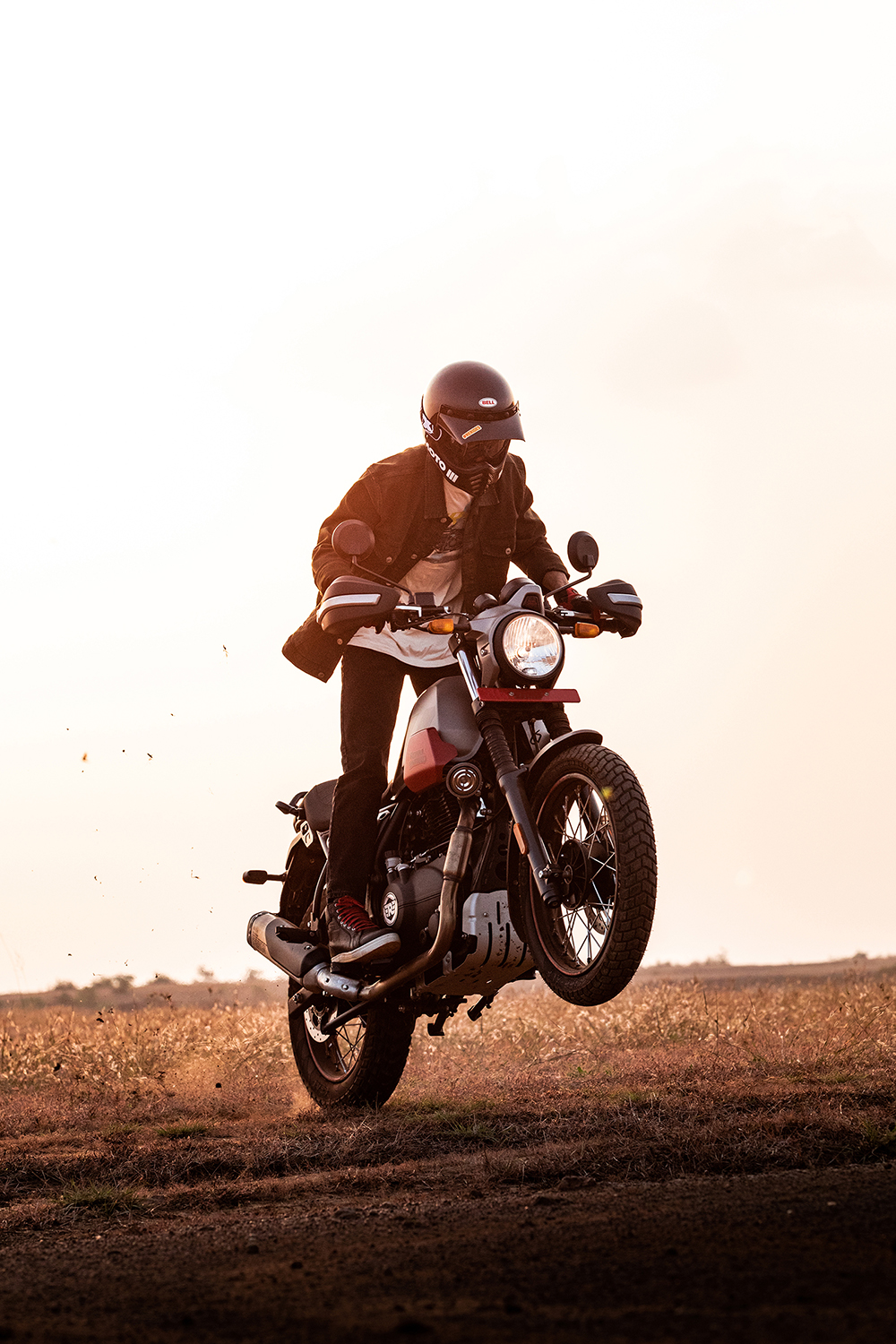 While the Scram 411’s price looks appealing to a younger rider who can only afford to own one motorcycle it also looks right for veteran motorcyclists wanting to compliment a larger Adventure bike or even sportsbike that resides in the garage. 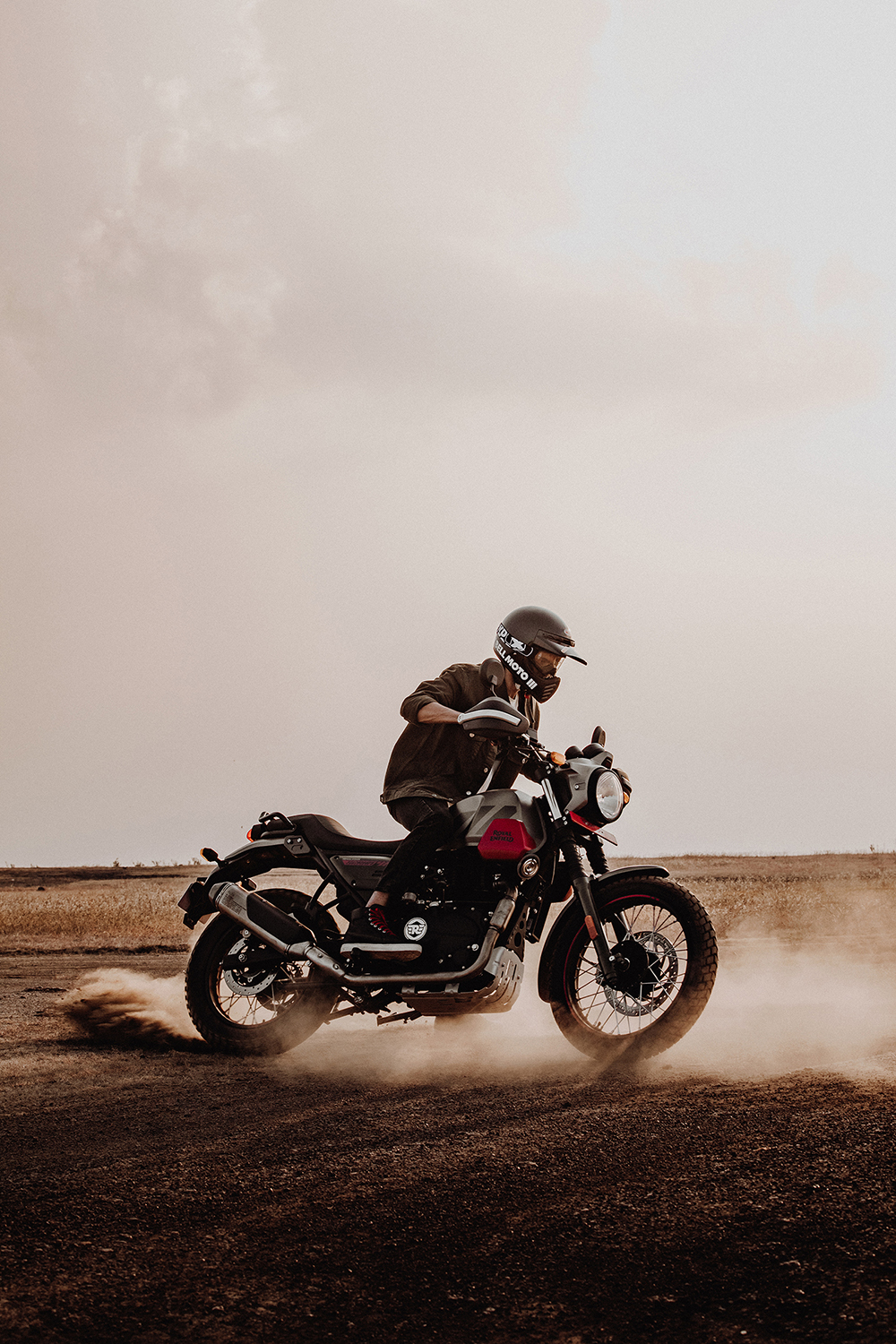 Anuj Dua is confident the Scram 411 will quickly make inroads into Australian and New Zealand markets.

“The Scram 411 will find a sweet spot in the mid-size segment,” he said. “The globally lauded versatility and competence of the Himalayan inspired us to reimagine the motorcycle in a more young, modern-day, urban context.” 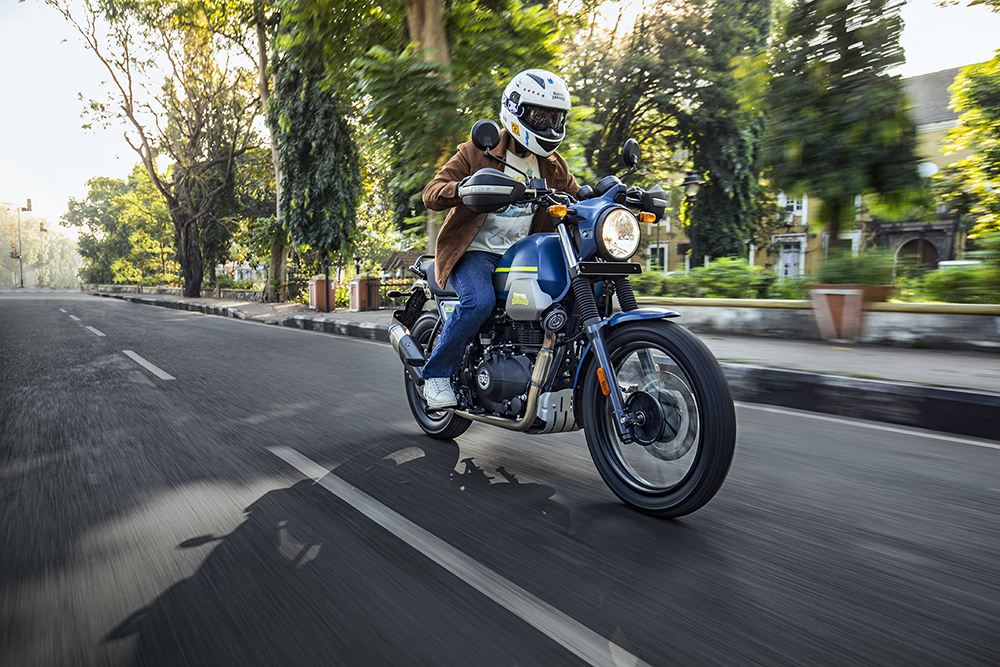 RE intends to have the Scram 411 available Down Under within the next two months with a starting price of $8240 ride away. 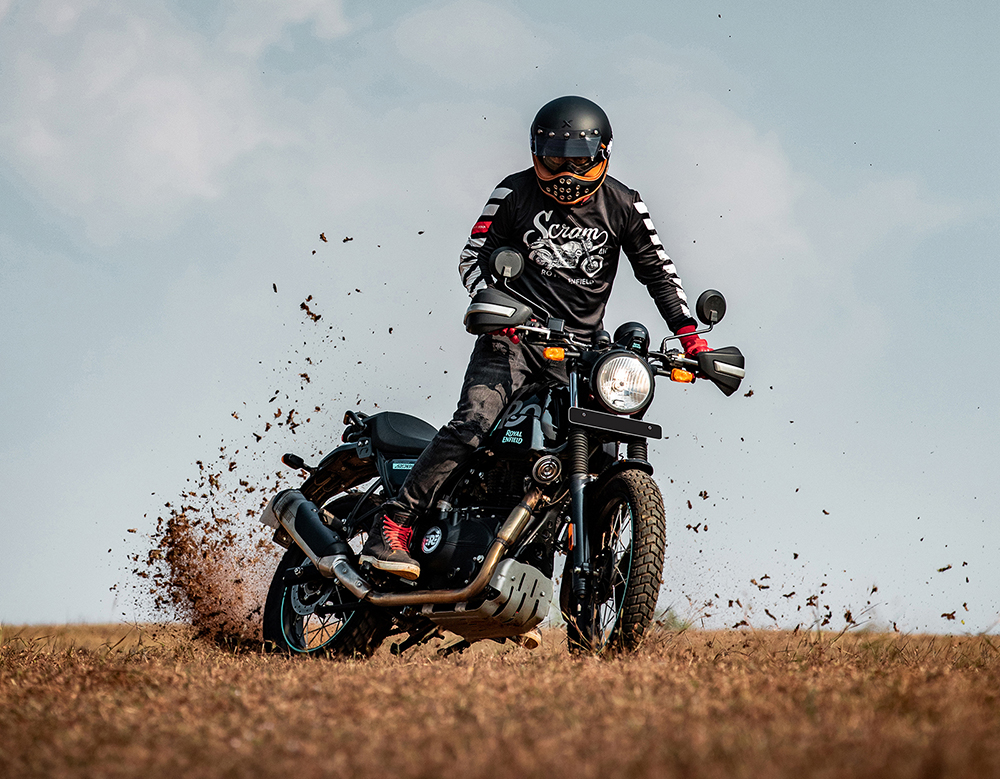