The Grand Prix Commission has announced a swag of new rules for the Moto2 and Moto3 categories, effecting age limits, test restrictions and technical regulations.

As well as increasing the minimum age limit across all classes, including MotoGP, to 18, the number of days the Moto2 and Moto3 teams will be allowed to host private tests has been reduced from seven days down to four. 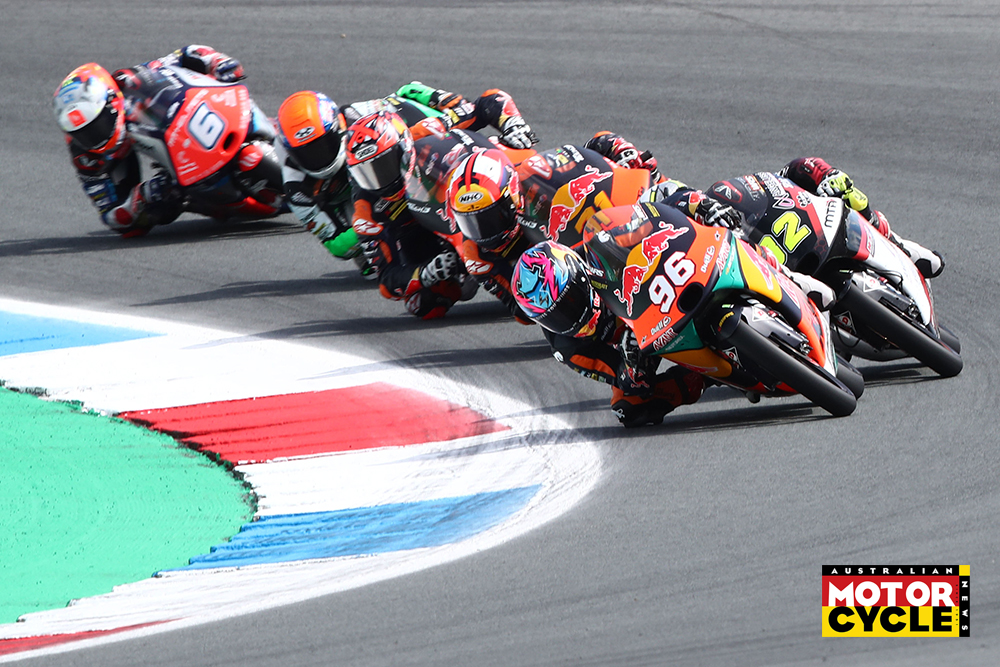 In terms of the age limit, exceptions will be made for the the winners of the Red Bull Rookies, Junior GP and European Moto2 series, while Moto2 and Moto3 rookies will be allowed to test during the off season. Similarly, so-called concession teams in both categories will retain their seven-day test allowance in a bid to encourage the least successful teams to be more competitive. 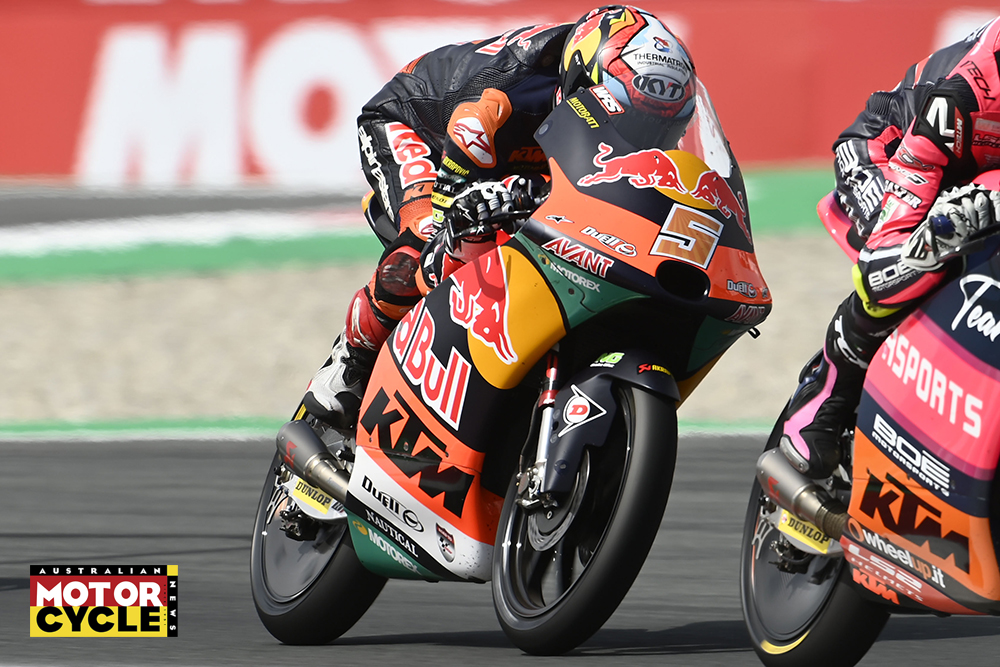 The commission has also introduced a minimum length restriction to handlebar grips in the Moto2 and Moto3 categories, citing safety reasons. The decision was made after it learned some teams were fitting longer grips to allow riders to bring their hands closer together on the ’bars in a bid to reduce aerodynamic drag and improve top speed down the straights.

“This practice is considered extremely dangerous due to the fact the rider has less control of the motorcycle when in this position,” the statement read. “Accordingly, with immediate effect, the maximum permitted overall length of the handlebar grip in Moto3 and Moto2 is 130mm.” 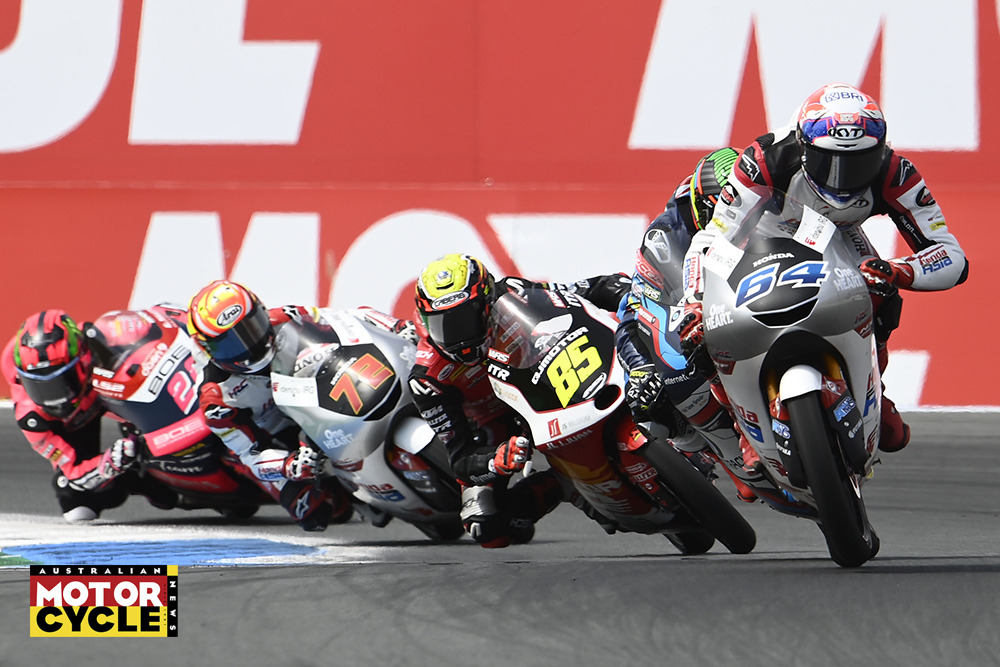 While ride-height devices which are actuated on the exit of a corner to improve acceleration are already banned in the championship’s two smaller categories, the ban has been extended to include hole-shot devices from a standing start.