KTM’s first ever MotoGP race winner, Brad Binder, will remain part of the Red Bull KTM Factory Racing team for the next three years and will celebrate ten Grand Prix seasons in ‘orange’ by the end of the 2024 MotoGP campaign.

The 25-year-old South African progressed through the KTM GP Academy structure. He competed in the Red Bull MotoGP Rookies Cup, earned Moto3™ world championship success as well as 15 Grand Prix wins in both the Moto3 and Moto2™ categories with the Red Bull KTM Ajo squad, and then seized the factory’s maiden victory in the premier class during his debut term on the KTM RC16 during 2020, where he also achieved the status of ‘Rookie of the Year’. 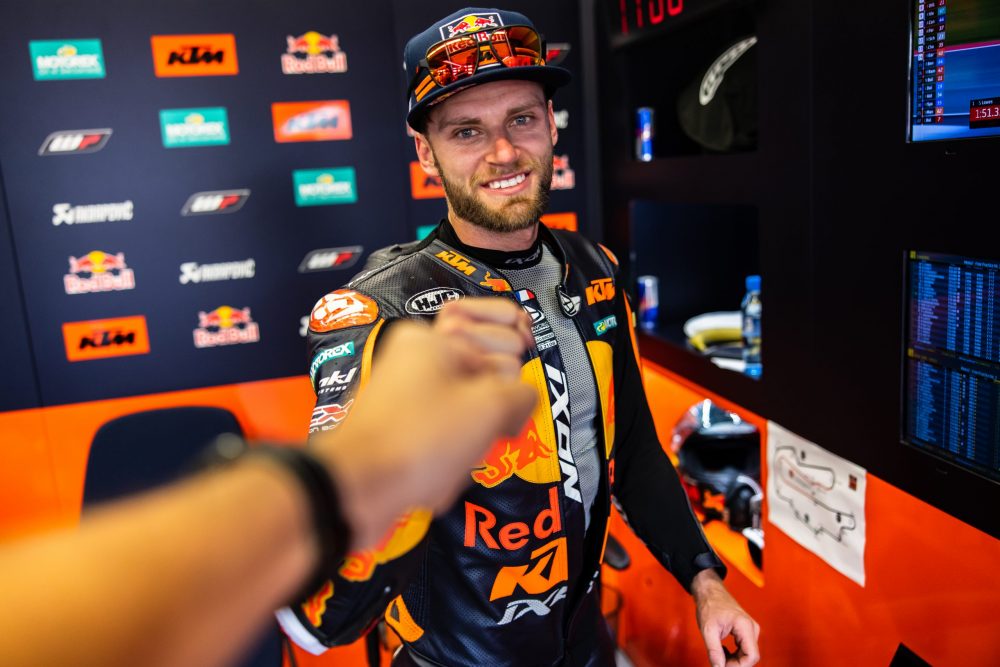 Binder posted a new milestone at the Gran Premio D’Italia last weekend by equaling the highest top speed in the history of the sport at 362.4 kmph during FP3 at Mugello.

The new contract brings extra continuity and strength to the KTM MotoGP program, and Binder’s fighting spirit symbolises the way the manufacturer brings themselves to the track ‘Ready to Race’. 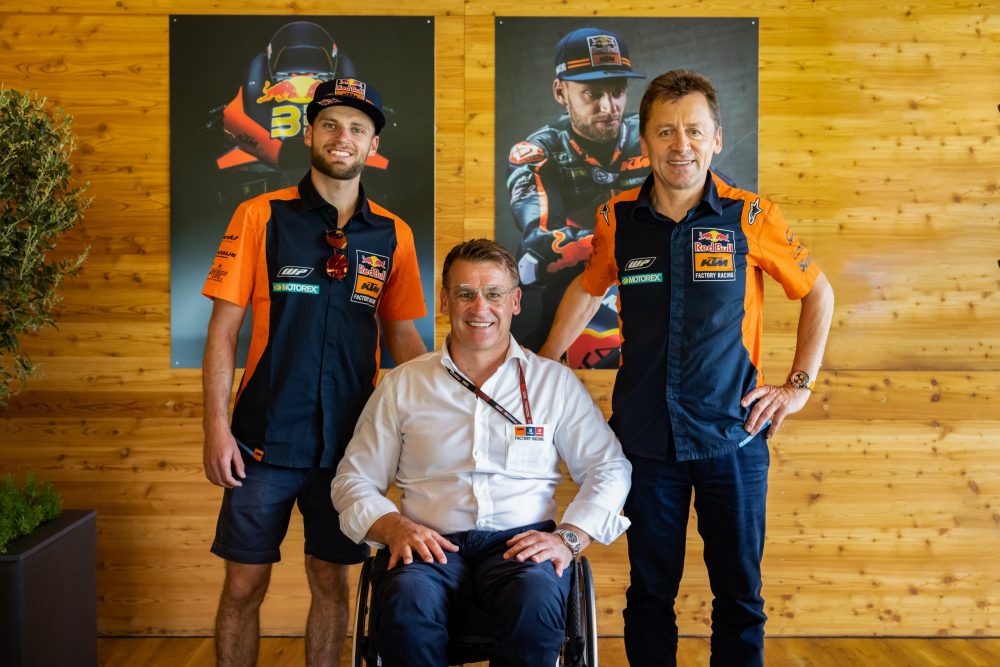 Brad Binder: “I’m super, super happy to have signed again for three more seasons with KTM and it will take us up to ten years. It’s incredible to have been with this manufacturer for such a long time now and we’ve always had a good relationship. I’m extremely happy in KTM colors so it’s extra satisfying to have a long contract signed-up. It’s cool to have that belief and support from a company. It’s an honor. From here on we can focus on building ourselves towards the front. We are not terribly far away, and it would be really nice to do something great together. It’s exciting to see what these next years will bring.”

Pit Beirer, KTM Motorsports Director: “This was a very easy contract for us to do because we love Brad as a racer and what he brings to the team, the factory and the MotoGP class. He was also very enthusiastic to make a big commitment to us and that says a lot for our progression and our potential in this championship. Sometimes you find a racer and a mentality that really fits with your own philosophy and the fact that Brad has come all the way to the top with us in a ten year period is a very special story. We’re really proud to continue racing with him and to keep setting new targets together.”

Mike Leitner, Red Bull KTM Race Manager: “As Team Manager I’m happy that Brad has placed his trust in us for another three years. He’s a very strong rider with a strong crew and a strong factory behind him. We will push together to achieve our mutual dreams and targets. It’s great we have this partnership up to ’24.” 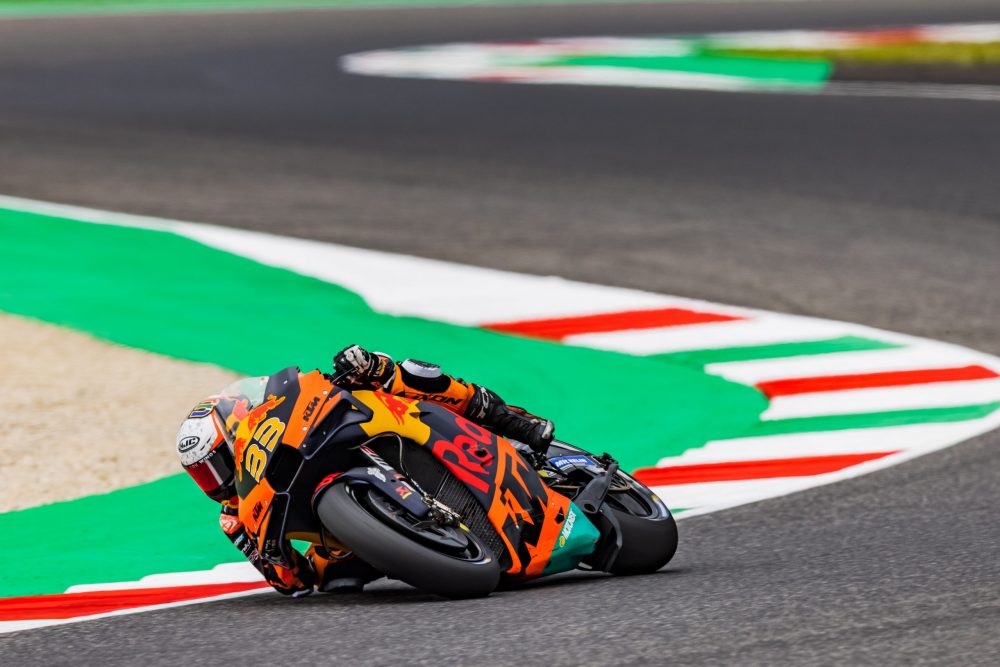