Australian riders Jack Miller (Honda) and Mike Jones (Ducati) have both put in their first tentative laps of the Twin Ring Motegi circuit at the Japanese Motorcycle Grand Prix. 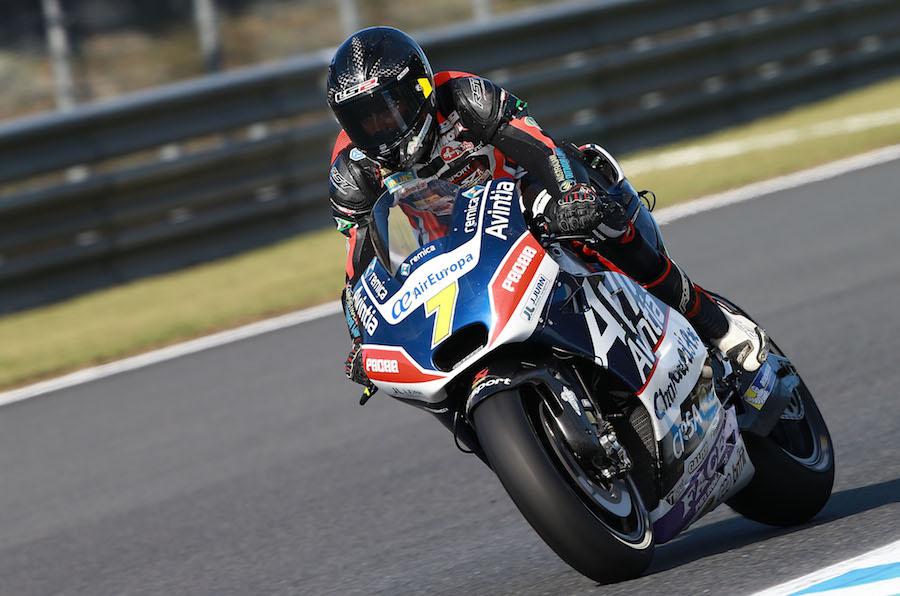 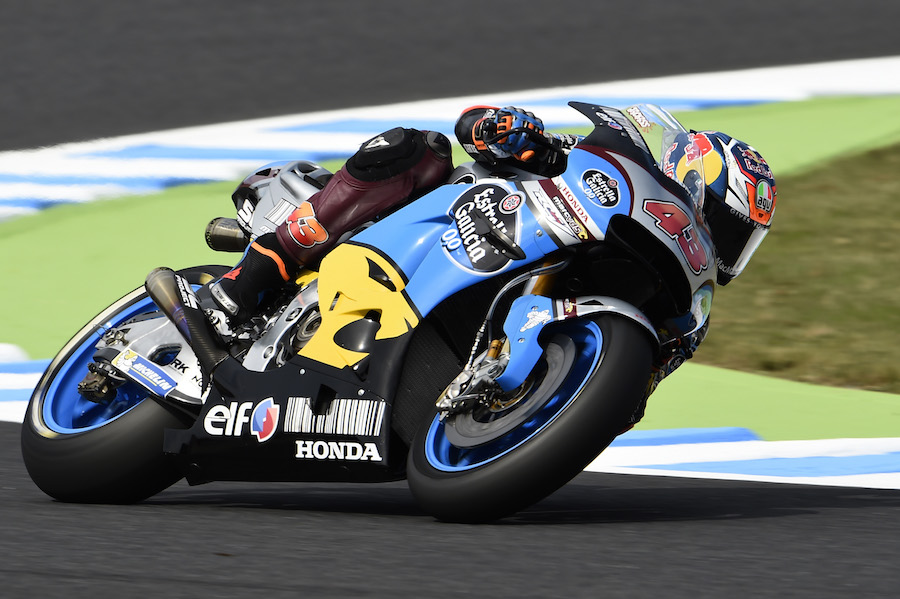