We have not accidentally put a long-term vehicle on the Tested pages. These days, many motorcyclists require a quality tow vehicle to transport their bikes to the track, to the bush, or to a bike show. Not all cars are suitable for towing a couple of tons worth of trailer and motorcycle, and then there is the challenge of carrying all the associated gear, such as race stands and tools.

Most also need to do double duties as family transport midweek. Rather than having one vehicle for a year, we decided to begin reviewing the wide and varied range of tow vehicles available.

Our first, er, cab off the rank is Toyota’s 4WD Fortuner GX. Based on the same platform as Toyota’s popular HiLux model – with only the rear suspension changed – the seven-seat Fortuner is powered by a four-cylinder 2.8-litre turbocharged diesel engine producing 130kW and 420Nm. The model we are testing has the six-speed auto gearbox and retails for $44,590 (+ORC).

The big white SUV turned up at Gassit HQ last week, and we immediately put it to work, transporting our precious photography archive from Melbourne to Sydney. We folded the middle and rear seats down to reveal a sizeable cargo area that’s slightly compromised by the rear row of seats.

Our first run up the Hume, with just a single stop for diesel, revealed a comfortable and untiring ride, but it felt like a big car after stepping off a motorcycle.

Next job is to hitch up the AMCN trailer filled with bikes so we can see how well the Fortuner can tow a decent amount of weight while handling whatever torture test the AMCN team can throw at it.

We’ll have a comprehensive update in an upcoming issue of AMCN. 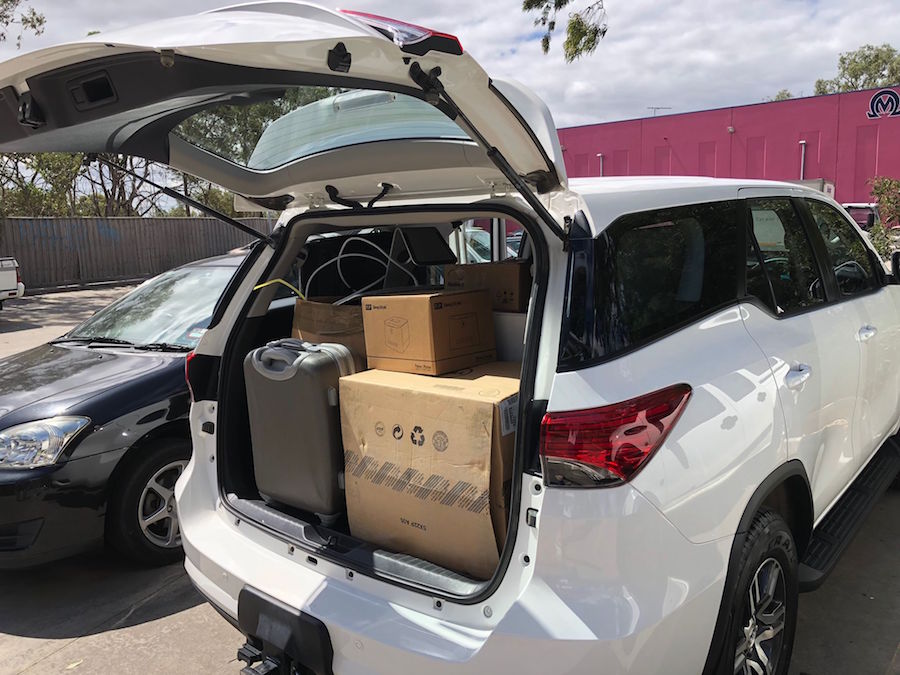 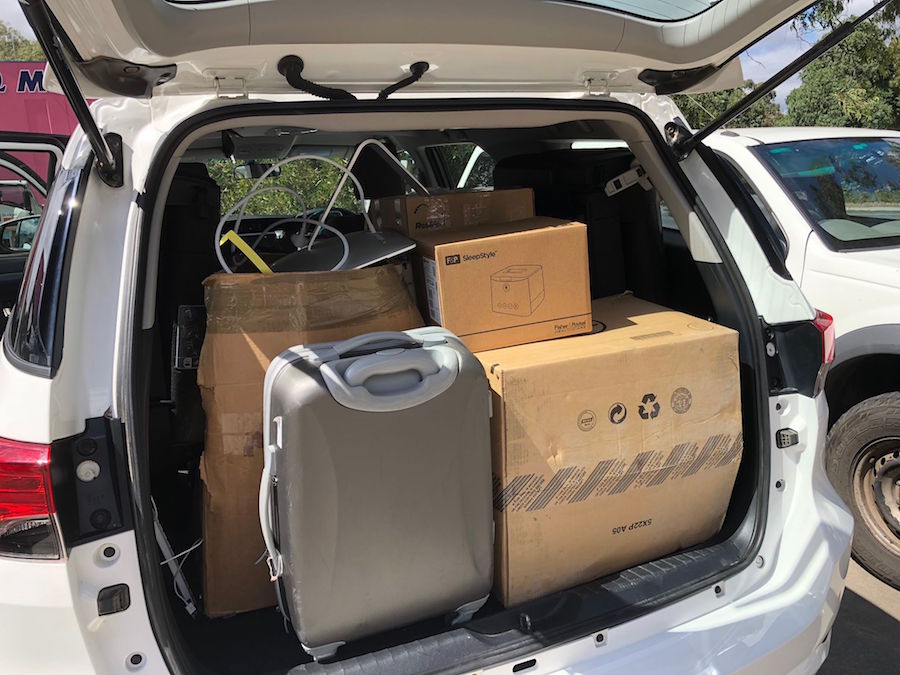 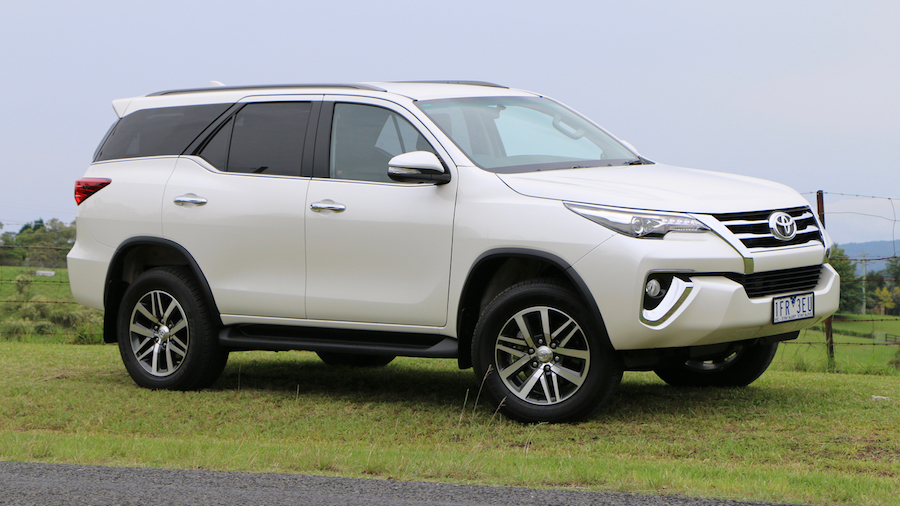