While there has been a big buzz around electric motorycles over the past 18 months, the reality is that it’s early days. Sales figures around the world are booming but they are coming off a very low base.

Last year we nominated the motocross section as perhaps the easiest market for big manufacturers to target. And it looks like we were right.

With ever-increasing noise restrictions threatening the future of many motocross and enduro tracks around the world, electric dirt-bikes are seen as a saviour.

Let’s dig beneath the surface to see what Honda and Mugen have cooked up.

The only difference between Mugen’s second-generation E.REX concept and Honda’s Electric CR Proto is the bodywork. The partnership involves Honda supplying the chassis, with a CRF-based frame and swingarm, while Mugen provides the electric motor, batteries and control systems. Notably, the motor/transmission unit bears both the Honda and Mugen logos.

Neither firm has given any information in terms of power, weight, battery size or range, but it’s clear that apart from noise concerns, motocross provides a useful doorway into the electric bike market. Not only does range – always the bugbear of electric bikes – matter less in competition off-road riding, but the instant torque of an electric motor promises tangible advantages over conventional petrol-powered machines. We could potentially see electric bikes lining up alongside, and beating, petrol models on a level playing field.

The powertrain in the Mugen/Honda electric crossers has clearly been designed to slot into frames originally designed for petrol engines. That means  huge potential to create electric bikes without starting from scratch. We’ve already seen that many car firms are tentatively moving towards electric power in the same way.

The floodgates of electric bikes are well on the way to opening and there’s no doubt that the Isle of Man TT Zero – which is a decade old this year – has helped improve the technology.

Mugen’s Shinden Hachi goes into the 2019 TT Zero has the overwhelming favourite. Now in its eighth (hachi) iteration, the Shinden first appeared in 2012, with John McGuinness second behind Michael Rutter on the winning MotoCzysz. The result was the same in 2013, but from 2014 onwards the Mugen has won the race.

Rutter and McGuinness will both ride the Shinden Hachi to an expected sixth win on the trot for Mugen. Rutter won 2018’s event on its predecessor, the Shindan Nana. Except for sharper bodywork Mugen hasn’t made big changes to create the Hachi. 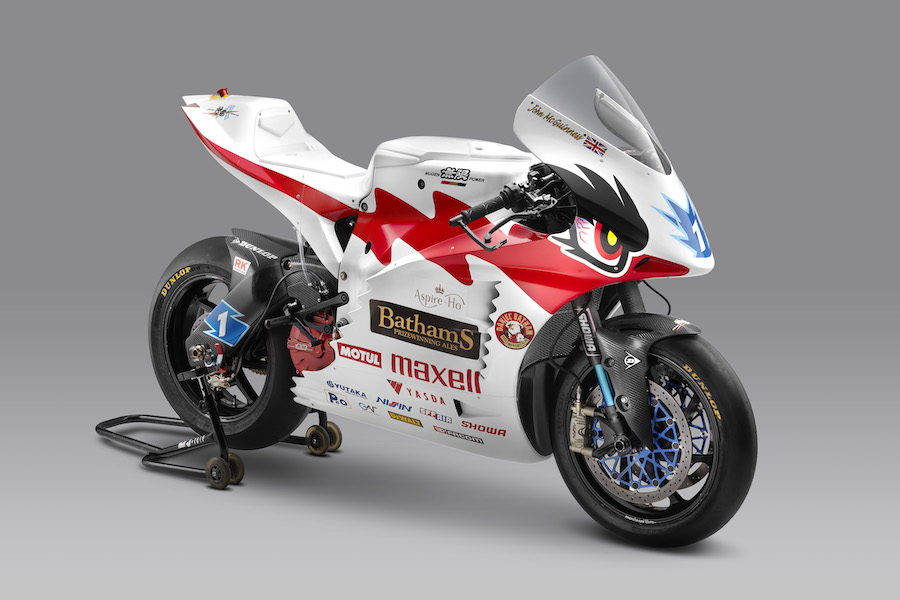 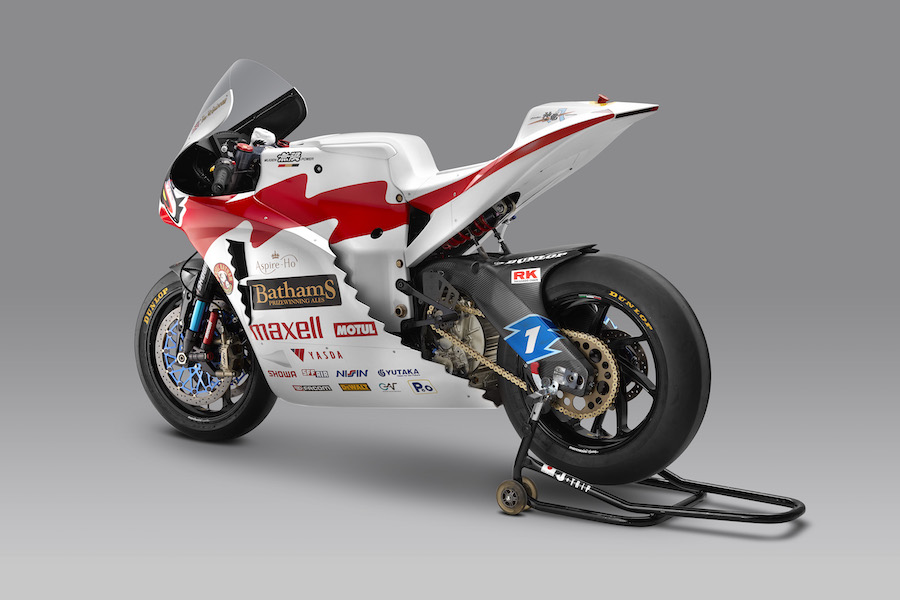