To celebrate the release of the new Euro 5 model 650 Twins and 11 Colourways, Royal Enfield has partnered with SA1NT Motowear to bring an exclusive, limited-edition collection of riding and lifestyle apparel to new and existing Royal Enfield customers.

Royal Enfield announced the launch of the new Euro 5 compliant 650 Twin motorcycles – the Interceptor INT 650 Twin and the Continental GT 650 Twin in Australia and New Zealand late last year, with the colour range of each model also extended. 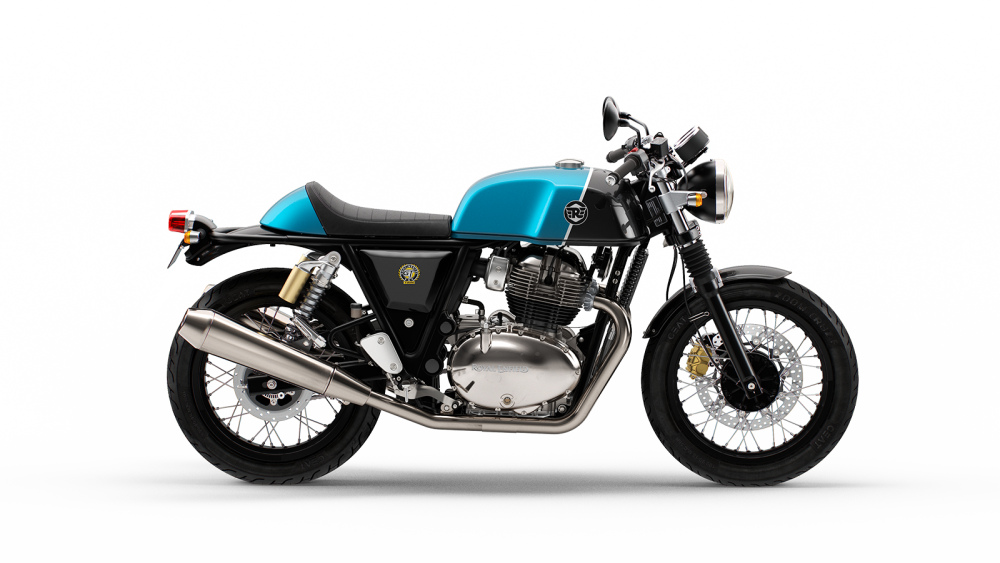 The Interceptor 650 Twin is now available in two new Single Tone colourways – Canyon Red and Ventura Blue; two new Custom (dual tone) colourways – Downtown Drag, and Sunset Strip and has a new updated version of the ‘chrome’ variant in the Mark 2. The Mark 2 Chrome Interceptor is an ode to the original Interceptor 750 that’s redolent of the heydays of California’s sun-drenched culture of the 60s. The Interceptor INT 650 Twin retains the single tone Orange Crush colourway and the dual-tone Baker Express that has been extremely popular with the customers and the motorcycling community across the globe. 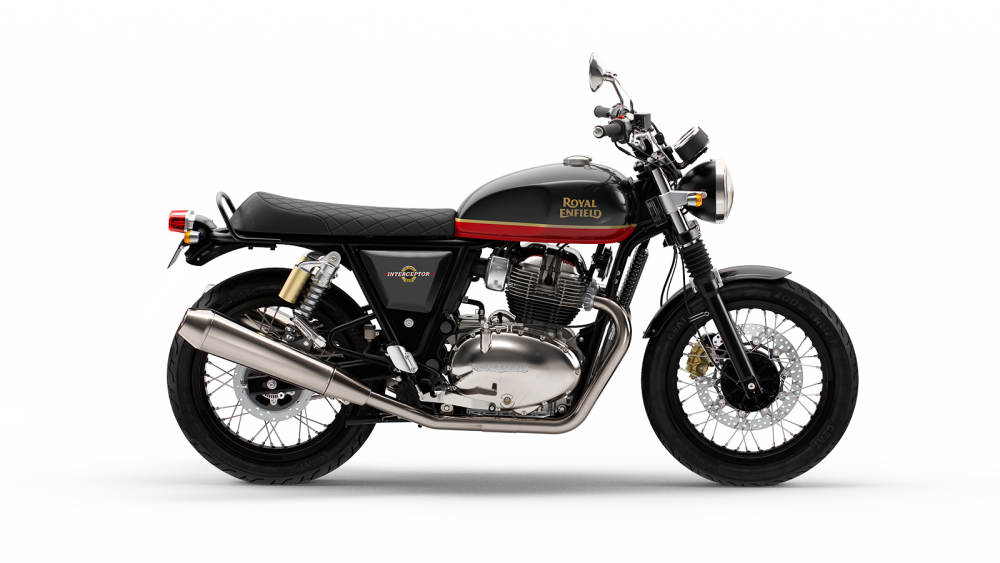 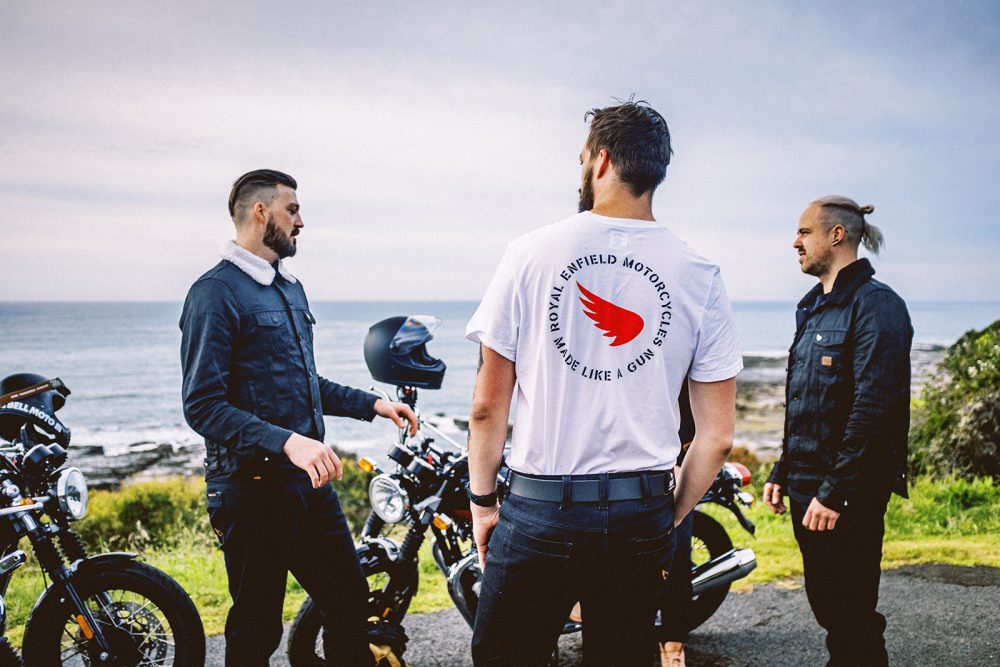 Starting from 4th February until 31st March 2022, purchase a new Euro 5 Interceptor 650 or Continental GT 650 in-store or online, and add the RE x SA1NT “Unbreakable” Kit for an exclusive promotional price of $790, saving you over $450! 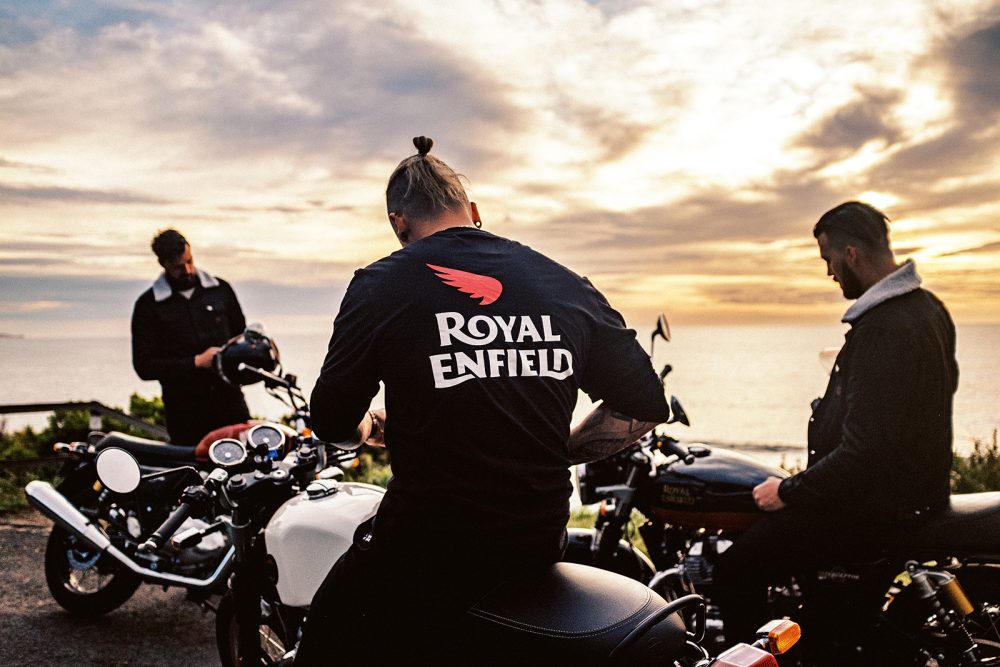 Royal Enfield is also offering riders a store-wide discount, so you can choose to purchase all or part of the RE x SA1NT “Unbreakable” Kit! 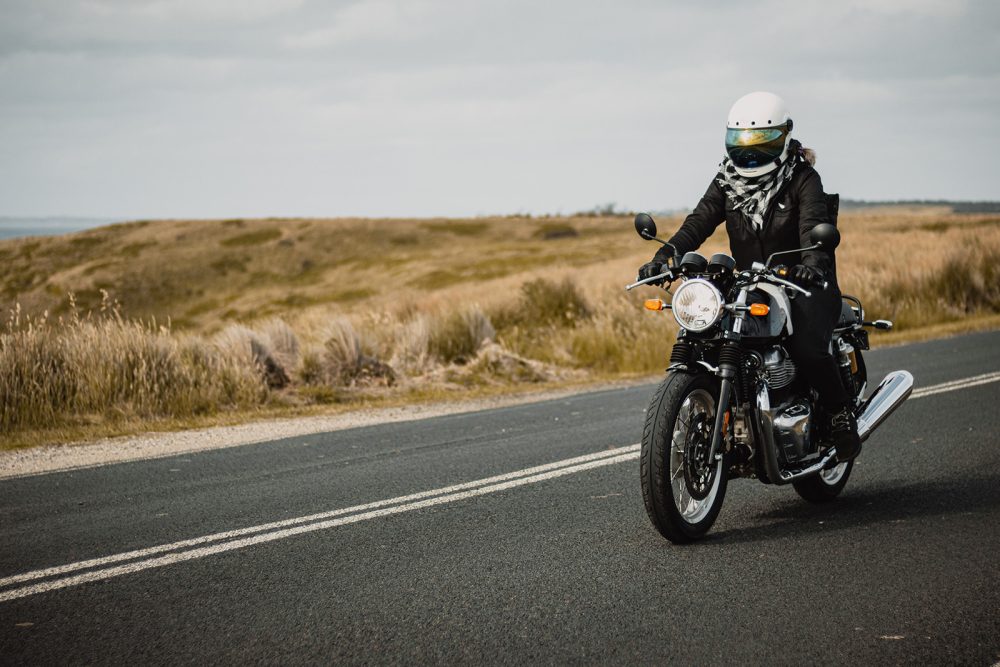 Simply enter “ROYALENFIELD10” at the checkout to get 10% off your entire order. 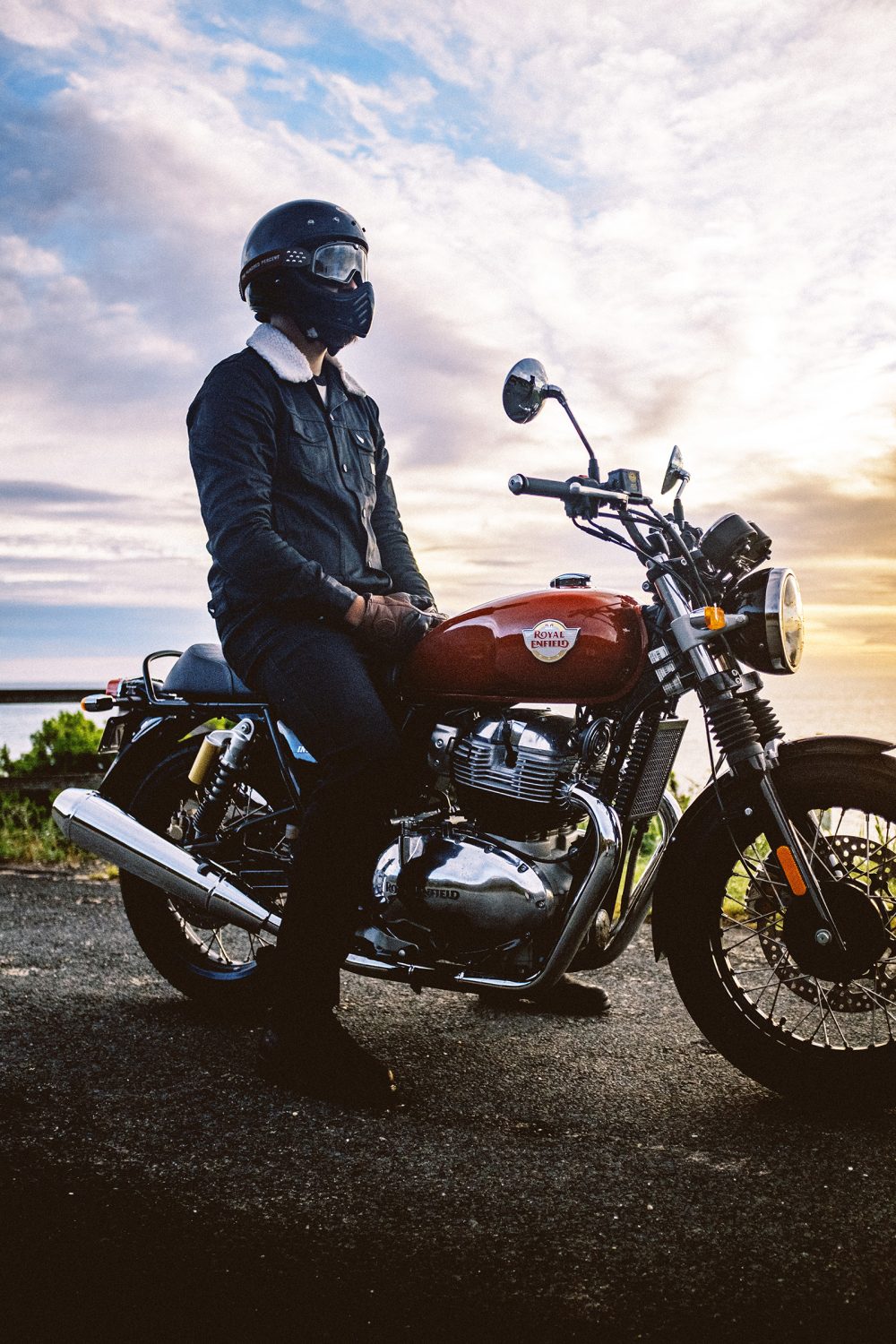 This Limited Collection includes a specially branded RE x SA1NT Unbreakable Jacket, Unbreakable Straight Jeans, and five RE x SA1NT branded T-shirts to choose from. You can check out the range here 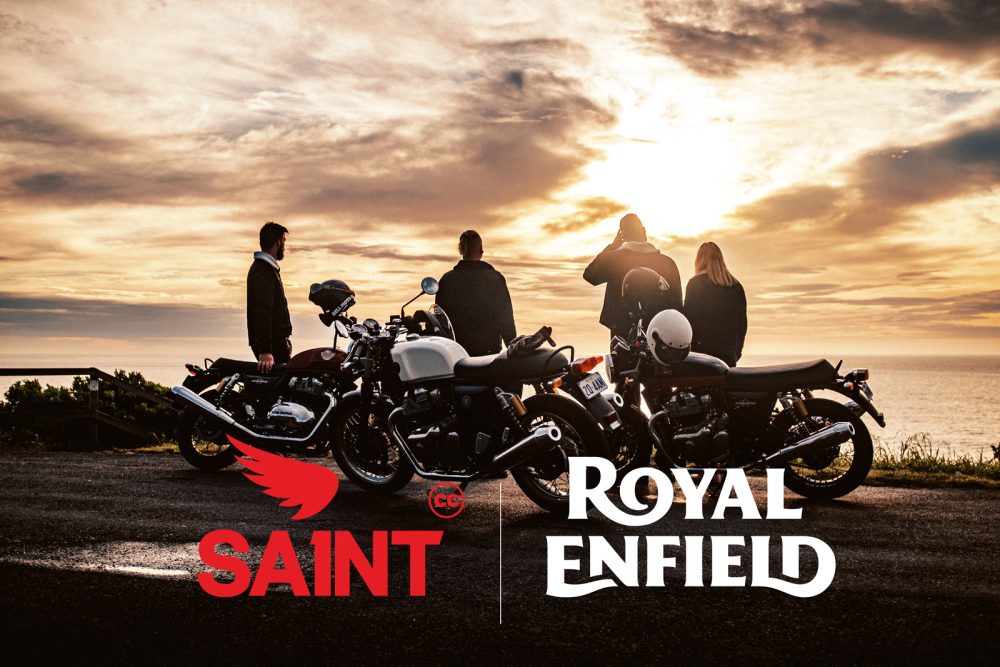 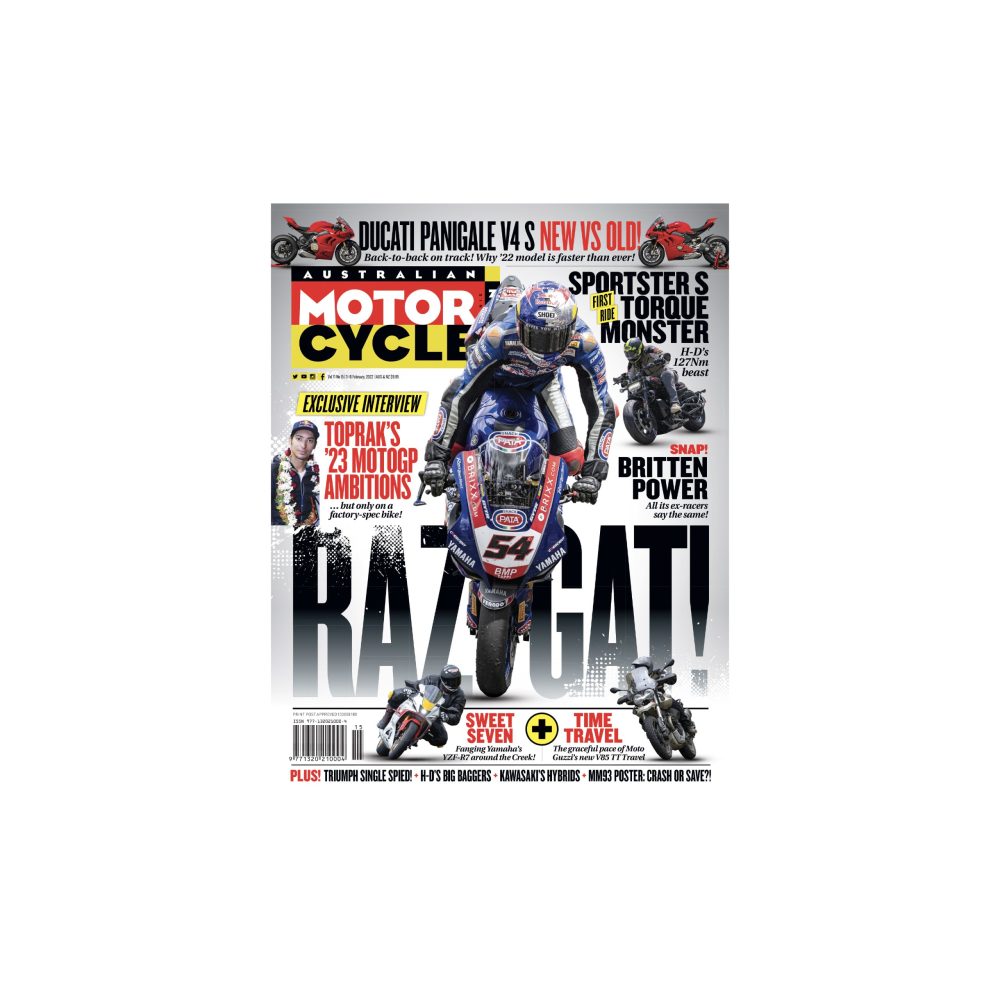