The new CT125 is certainly CT110 inspired, with many of the iconic touches that have become so familiar around Aussie streets. It’s been beefed up though; with a 125cc, 1-cyl, 4-stroke engine, electric Start, ABS, LED lighting and a digital display.

The traditional CT series were and still are distinctive and recognisable all over the world so it was only right that when developing the new CT125, we took the best parts of the old CT series and brought them to life for what motorcyclists need today.

A modern take on a Honda classic aimed to keep as much of the original styling as possible. As a tribute to the series, the styling of the old is designed to harmonize with the modern lifestyle, just like the Super Cub C125. 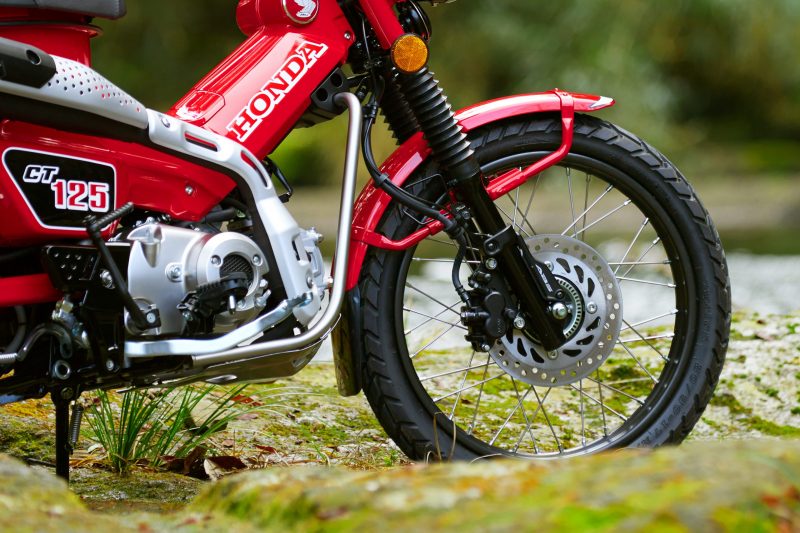 While simplifying the surface of each part on the frame, we carefully took the symbolic features of the CT series, including the upswept muffler, air cleaner cover, fuel tank, large carrier and steel front fender and created a balanced new image of the tough old CT entering modern times. The styling for other parts ranging from the turn signals to the handgrips also highlights the distinctive presence typically found in the CT series.

The CT125 chassis has been designed to adapt to a broader variety of situations and a broad variety of riders. It’s based on the common Super Cub chassis package, so its nimble and easily controlled but with an increased wheel base, seat height and upswept handlebar.

The CT125 provides enhanced traveling and cornering stability with the adoption of the same type of top bridge and telescopic suspension commonly used for a regular motorcycle. The CT125 has a 4-speed semi-automatic transmission for simple use and front suspension stroke has been increased to 110mm, up 10mm compared to the Super Cub C125, making gravel road riding a lot more comfortable. 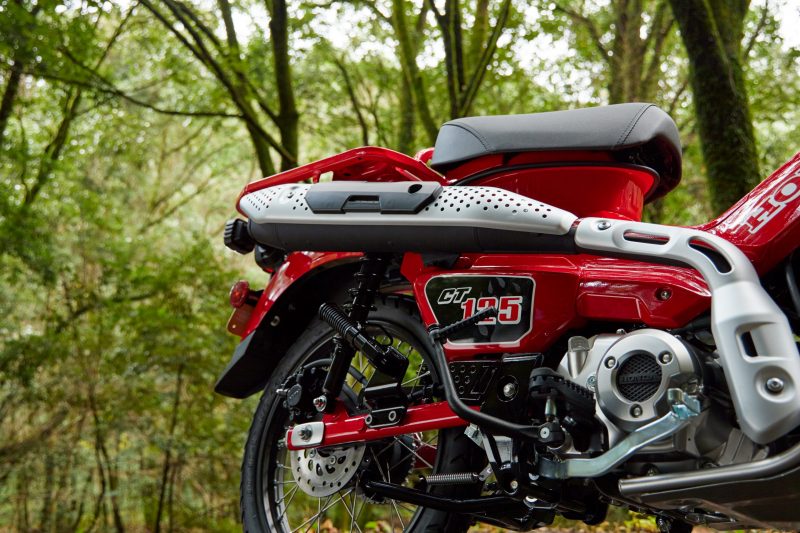 The CT125 is an ode to the postie of old and ideal for a weekend cruise or as your daily commuter – no one can escape its nostalgic charm.

Find out more about the new CT125, visit: https://motorcycles.honda.com.au/Urban_Scooter/CT125 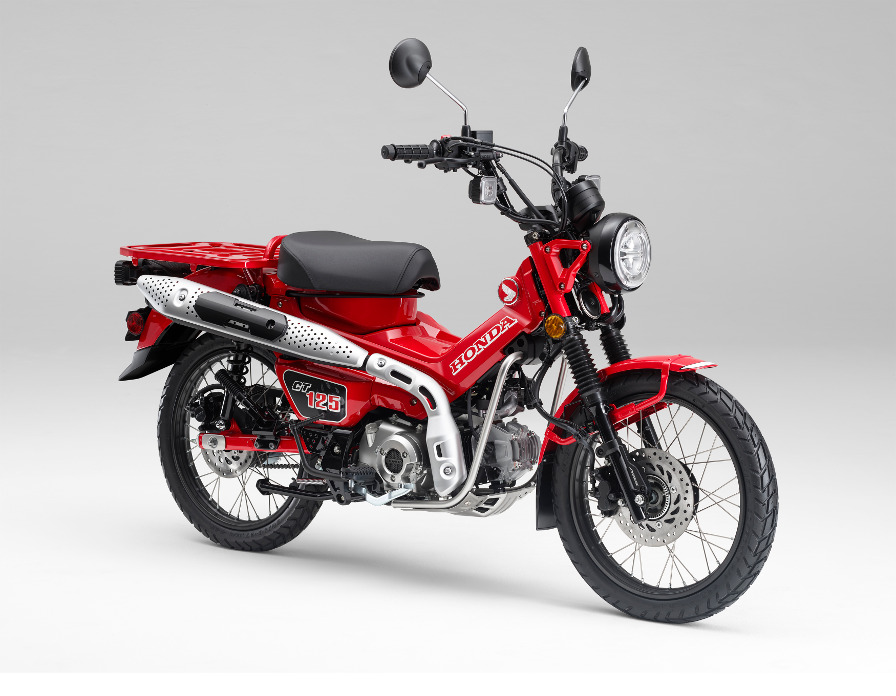 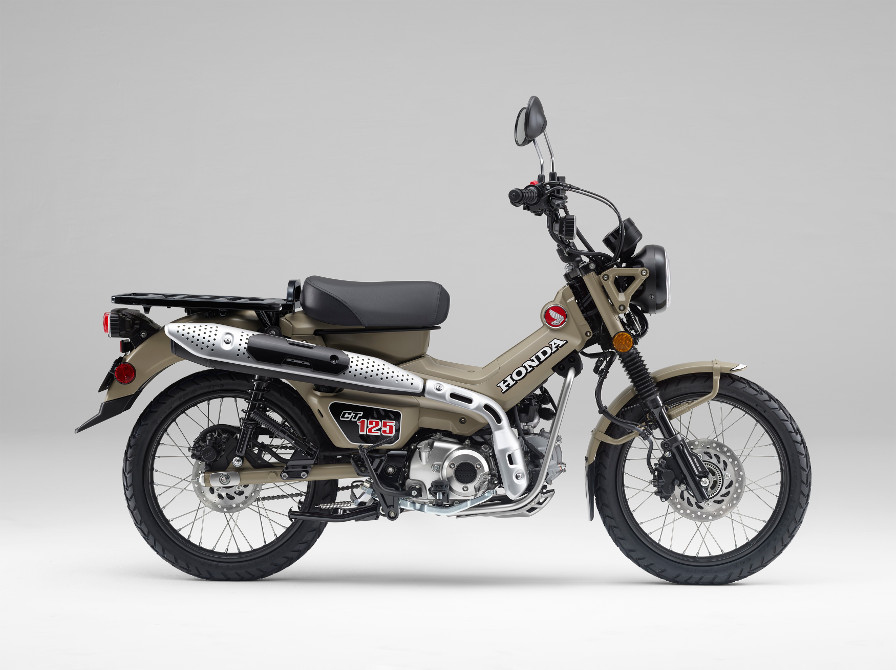