He may not have added to his Moto2 World Championship points tally at the Austrian GP but Remy Gardner (Tasca Scuderia Racing) showed pace and determination worthy of a future champion as he finished 19th at the Red Bull Ring yesterday.

Starting 23rd on the grid after making steady progress in each of the Free Practice sessions and the sole qualifying session, Gardner made a lightning start to end the opening lap fifteenth after a series of incredible overtakes put the talented young Aussie immediately in contention for points. Moving up to fourteenth before locking horns in a titanic six rider fight for the top twelve at the ultra fast Austrian venue, Gardner was forced wide on lap 11, dropping to 23rd before regrouping with a series of personal best laps to claim a solid and well deserved 19th at the flag – close once again to the World Championship points.

“I made a good start and had a really good first couple of laps. I felt I was riding well but I was struggling a little with being passed down the straights and having to make a lot of time up on the brakes. I was in the hunt for twelfth until Vierge passed me a bit too aggressively which put me off the track and I lost a load of time and about six places. I managed to close the gap but by then it was too late. the result doesn’t reflect how fast I was or the final position that me or the team deserved but we are all satisfied with the steps we made so we go to Brno in a few days confident of putting it back into the points!”

Disappointment aside, the #87 Kalex rider has little time to rest or dwell on the events of Sunday’s race with the next round of the series begins at the Brno circuit in the Czech Republic on Friday where Remy and the team are keen to keep the momentum going as his impressive return to the World Championship paddock continues. 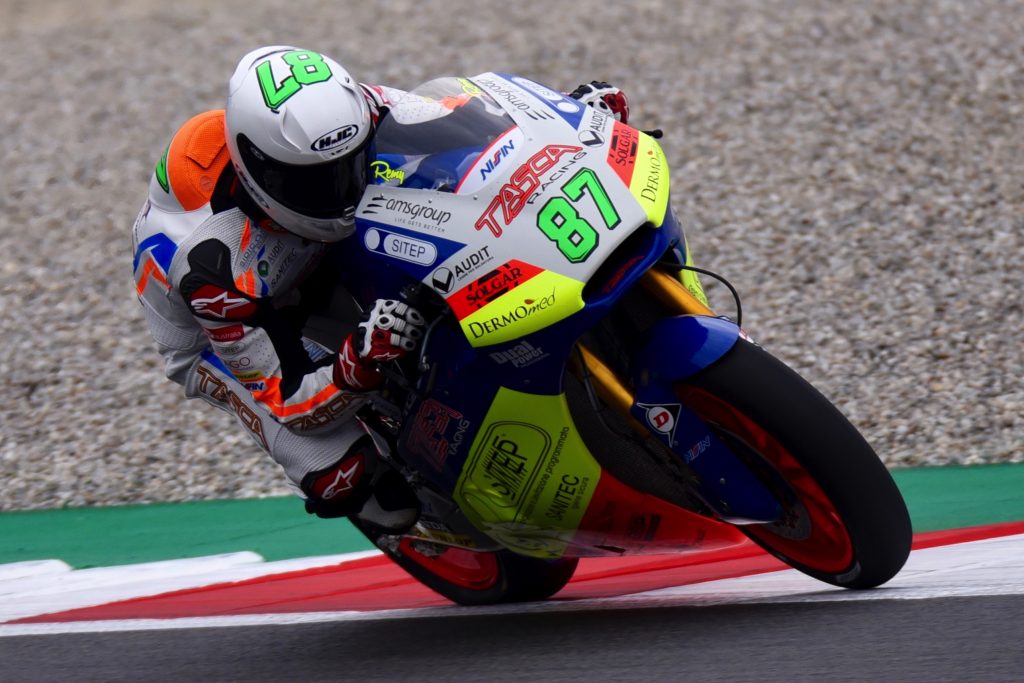 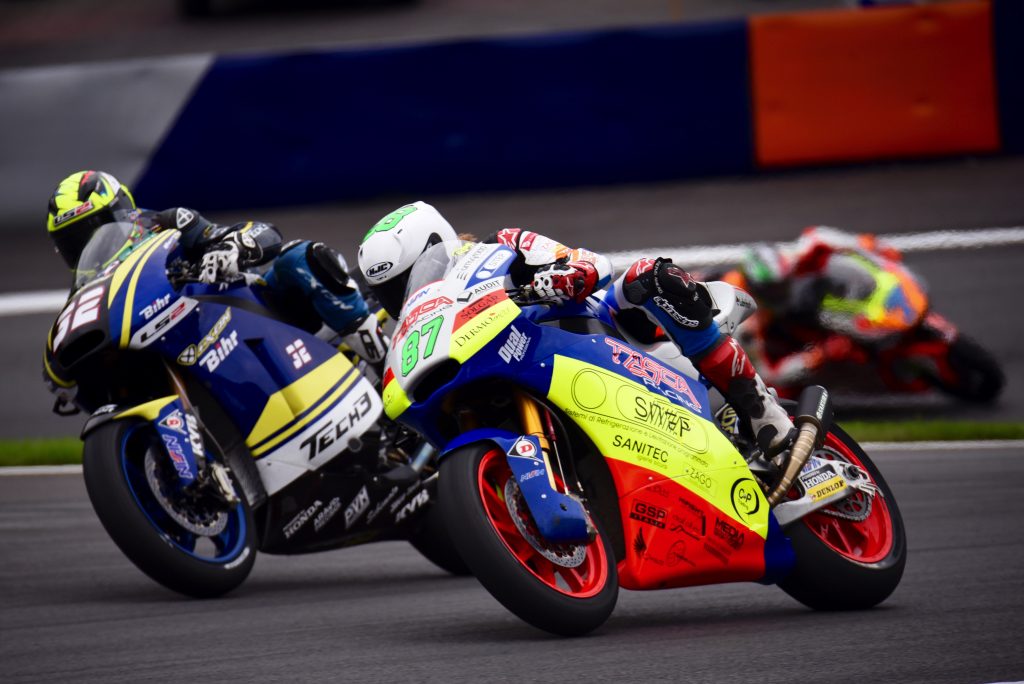 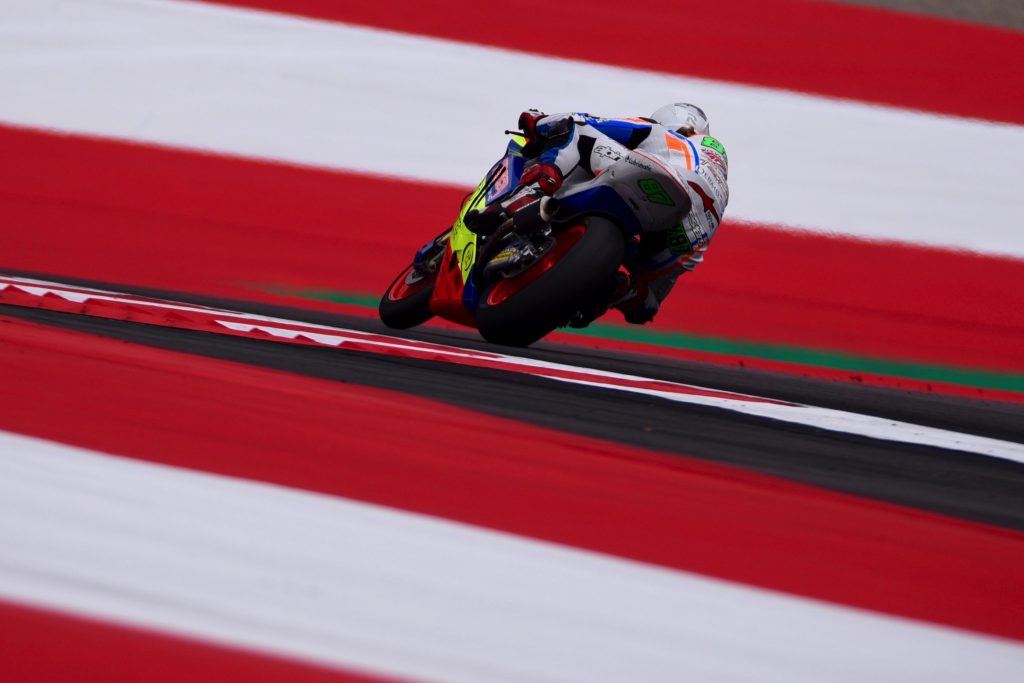