PILLION PERIL | He did what?

For the best part of two decades, debate raged over the dangers of pillion riding

As soon as the first bicycle hit the streets, someone wanted a lift somewhere. Once bicycles became powered by two-stroke powerplants and belt-drive had given way to chain-drive, the requests intensified.

Known as donkeying, the practice proved the perfect means for two young blokes of limited means to travel to and from work, though as early as 1910 newspapers were widely reporting that “an extremely large proportion of motorcycle accidents are attributed to the pillion peril.”

These accounts literally took over pages and pages of newsprint with complex, illustrated explanations which, in essence, stated that excessive weight over the rear wheel resulted in “the likelihood of aggravated front-wheel skids, which are the worst imaginable.”

Safety was only one aspect of the Parliamentary debate, according to Melbourne’s The Herald newspaper.

“Much argument arose on the matter, some members averring immodesty, others objecting on the score of danger, stating that a motorcyclist is perpetually taking a risk. If a young woman chooses to share it, that seems to be her lookout.

“If the pair is duly smashed up in the course of their travels, in their death they will not be divided.”

The Herald dismissed claims of immodesty; “Mixed cycle riding is really very much like mixed bathing – a question of taste or habit.”

John Murray, Victoria’s Chief Secretary, drew extreme comparisons with “one has only to go out into the street to see women riding astride, or to the playhouse to see dancers cutting elegant capers.”

Despite the ridiculousness, the Legislative Assembly decided by a majority of one that a young woman must not ride behind a young man on a motorcycle.

This prompted any number of letters to the Editor, like “surely Mr. Murray cannot be serious in his complaint of immodesty regarding pillion riding on motor cycles. To the inexperienced motorist, pillion riding will no doubt seem a dangerous practice, but let him compare and he will be surprised at the minority of accidents. Probably Mr. Murray will concur with the remarks of a certain Victorian Judge, that all motor cyclists ought to be shot.”

All this was before the pillion seat arrived on our shores according to a report in the Sydney News in October 1914.

“Some few months ago, the practice of turning the motor cycle into a sociable machine by the strapping of a cushion on the back carrier, and placing a lady in an unbecoming and unsafe position on the top of it, was most roundly condemned.

“It is pleasing to note that this method of carrying a passenger has almost if not entirely given way to the pillion seat attachment, an American innovation, which owing to the early exploits of the venturesome and thoughtless few referred to, was likely to be forever tabooed in this country.”

Which is exactly what happened in South Australia when the city council enacted legislation that; “no person shall ride on any motor cycle in addition to the driver thereof.”

The fine varied from one to 10 shillings depending on the circumstances, but the court costs at 15 bob a throw were a great revenue raiser for the state. South Australia held out until the late 1920s by which time the fine had increased to one pound apiece for rider and pillion.

In the other states, the pillion seat had become more common and recognising when the perch was occupied “the tendency was for the rider to travel at a moderate pace, instead of trying to get the last ounce out of the machine, as when riding solo.” 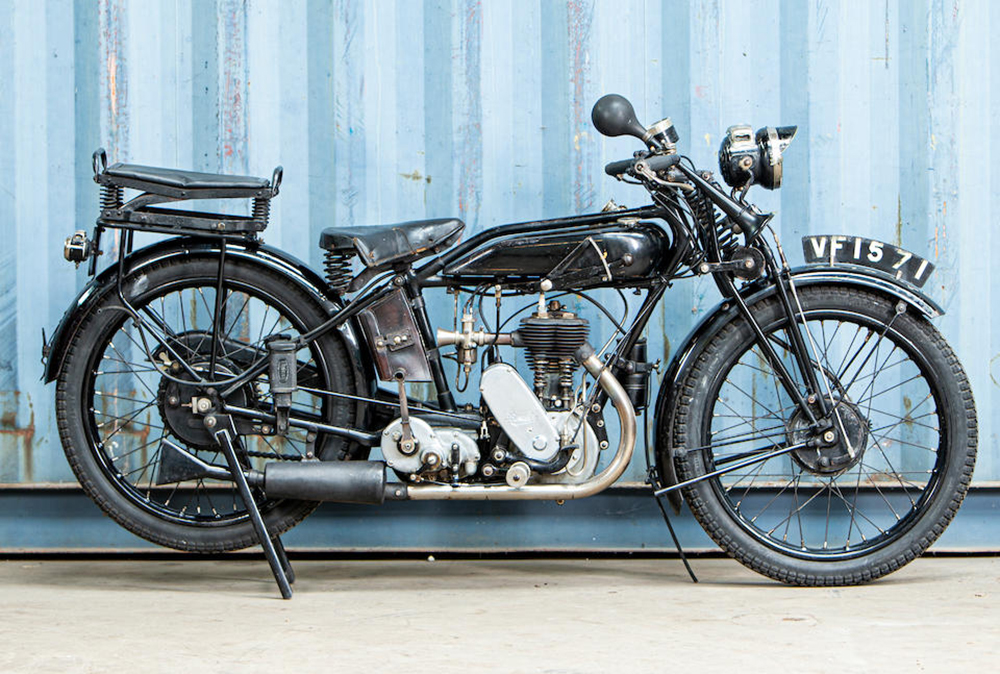