One of Peter Molloy’s first bosses told him: “as long as your arse points towards the ground you won’t make a mechanic”. Thankfully for the subsequent history of Australian motorsport, Molloy ignored him. He reckoned he was sacked for kicking another boss in the shins.

What he did do was “read every piece of paper I could get my hands on about engines,” and it paid off.

Born December 27, 1934, Peter Michael James Molloy was one of eight children, growing up close to Sydney’s Randwick race course. Peter wanted to be a jockey. Father Tom was a toolmaker and first-grade footballer, and reckoned he should be a dental mechanic.

He started work at 14 – he was small in stature and lacked strength due to childhood polio, but he was fiercely determined. By the time he’d completed his apprenticeship, he had broad experience working in two general garages and two car dealerships, and entered the world of motor racing.

He was also something of an entertainer. Commentator Will Hagon recalls the days of the Catalina Park races, where Molloy took over the Carrington Hotel stage when the band took a break, and held the audience with a combination of playing the drums and story telling.

Working with another famed car engineer, Merv Waggott, he created a flat-plane crankshaft engine for Allen’s McLaren M10B. The engine was run at Bathurst’s Mt Panorama, where during practice it shook the rivets out of the wings and the mirrors off the car. Nonetheless, Allen set a race lap record of 2m09.8s that stood for the next 30 years. 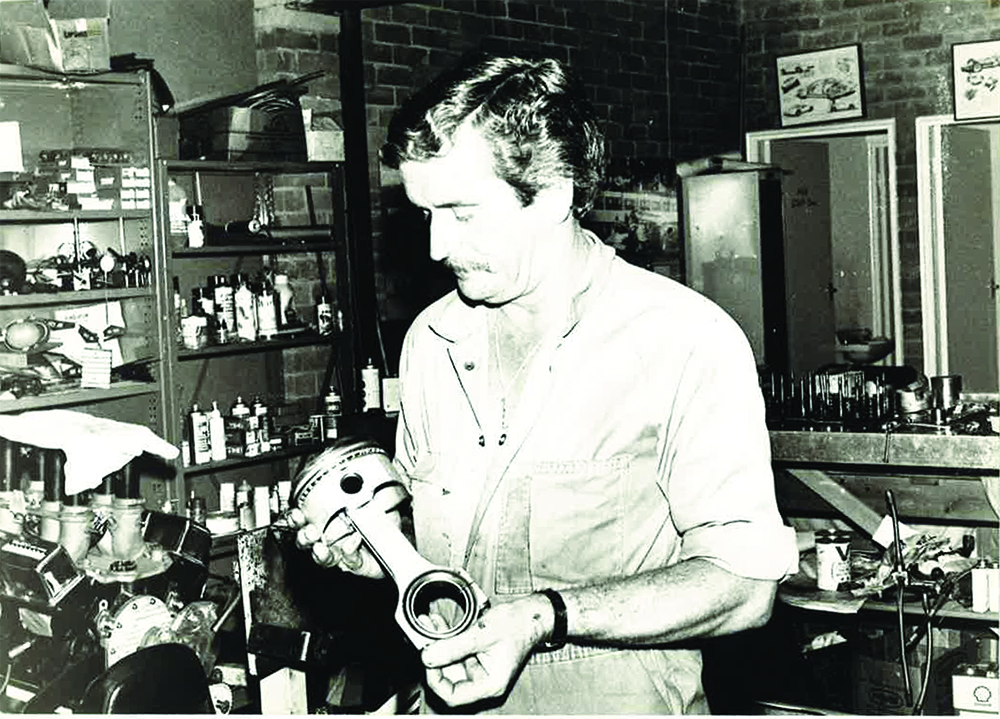 He then famously prepared the winning engines for Allan Moffat’s 1977 Ford 1-2 in the Bathurst 1000. He also built powerful boat engines for Brown’s sponsor, Sydney accountant Pat Burke, who secured victories in both the Bridge-to-Bridge powerboat race and water-ski races. Molloy never knew the output of his best boat engine, because somewhere well north of 1000hp it wrecked the dyno.

However, Molloy also took an interest in racing motorcycles, beginning in 1970-71 with a two-stroke Bultaco 250 he prepared for Australian international Phil O’Brien. In the mid-1970s, he built O’Brien a Ducati 750 racer and Kawasaki 900 engines for top production-racing squad Team Avon Tyres.

The Moffat engine task left Molloy with no time to develop the Ducati for O’Brien. But at the beginning of 1980, he was back in the motorcycle-racing sphere, building a Honda CB900F Superbike. Mentor Motorcycles sponsored the bike and Roger Heyes debuted it in the Coca-Coca 800km race at Oran Park.

Wayne Gardner had won the 750 class of the 1979 Castrol 6-Hour on a Mentor Motorcycles Kawasaki Z650 and he was given the Honda for the 1980 Bel-Ray Superbike Series at Oran Park, beating Team Honda’s entries to win the first two rounds.

Gardner was made lead rider for the 1980 6-Hour, sharing the winning Honda CB1100R with Andrew Johnson. Molloy was team manager. Remarkably, one of Peter Molloy’s finest moments as a preparer of racing motorcycles was in a race he hadn’t entered… when Gardner won the final round of the 1980 Australian Unlimited Road-Racing Championship at Sandown. It’s a story Gardner loves to recount, the most recent occasion at Molloy’s wake. 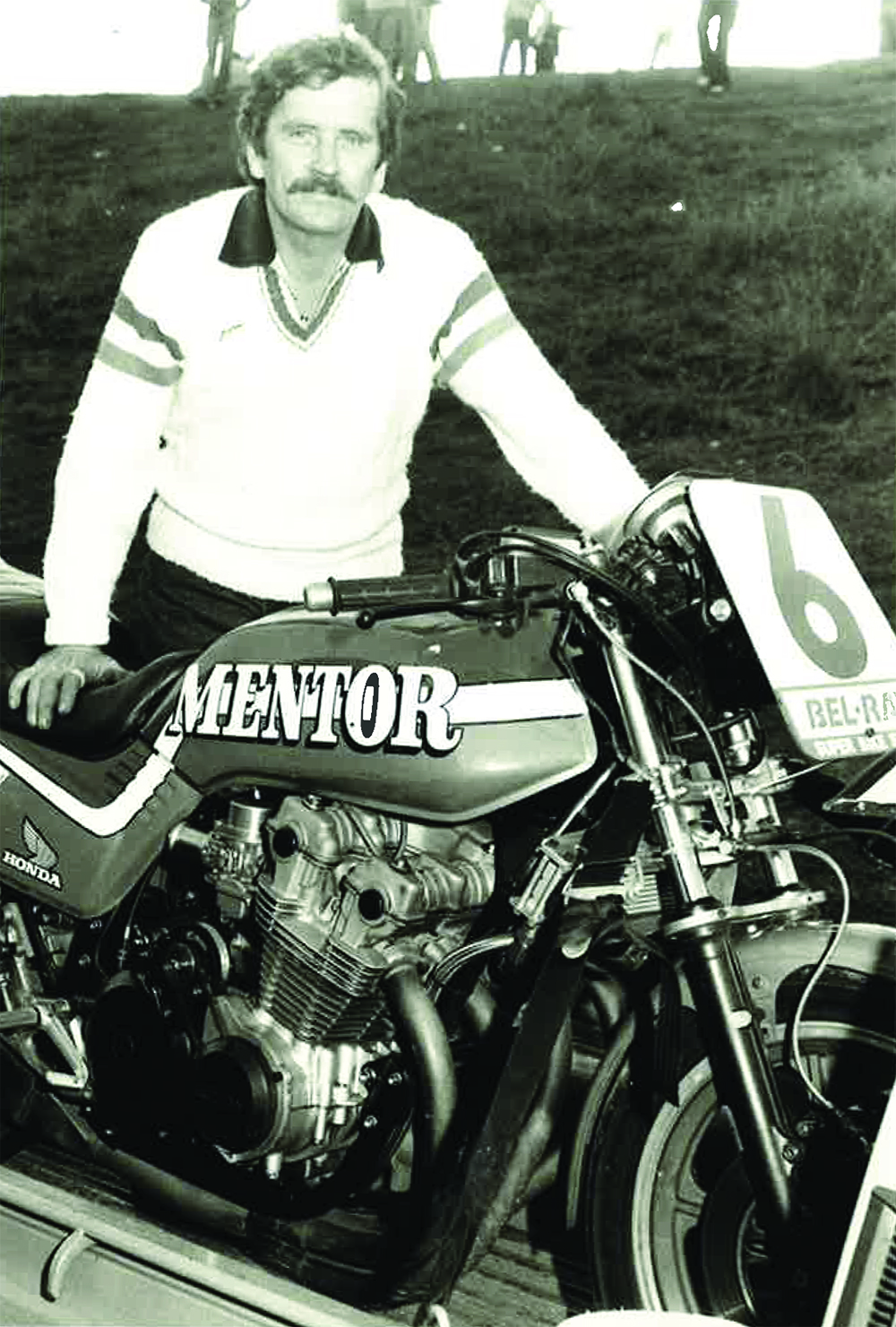 Molloy had installed the Honda CB900F engine in the CB1100R chassis for the final rounds of the Swann International Series at Sandown. With that race run, the bike went into Molloy’s van.

But rain left the track damp and Gardner figured the Mentor bike had a shot of beating the Yamaha TZ750 two-strokes in the final round of the Unlimited Championship. He liberated the Honda from the van, rolled onto the grid, bluffed his way into pole position and won the race.

It was the first four-stroke Australian championship solo race victory in a decade and secured sponsorship from Mamoru Moriwaki for Gardner to race at Daytona and in England in 1981, kickstarting his international career.

Peter Molloy and his wife of 60 years Margaret had four children and seven grandchildren, and lived for many years on NSW’s Central Coast. Peter was still involved in motor sport, until hospitalised due to brain cancer. He died on 9 October 2019.

In his 80s, he continued building engines, consulting on historic racing bikes and cars, and writing a book (as yet unpublished) on his six decades in motor racing.

Molloy consulted on a Vincent Comet 500 classic racer that delivered close to 60bhp and built speed-record specials. Molloy rode one of those, a Honda CBR250RR, at 119mph on the Lake Gairdner salt flats in South Australia.

Six weeks before Peter Molloy passed, the Confederation of Australian Motor Sport (CAMS) recognised him with the Phil Irving Award, for “outstanding skill and achievement by an individual Australian engineer or Australian engineering company devoted to serving and positively contributing to competitive motor sport.” 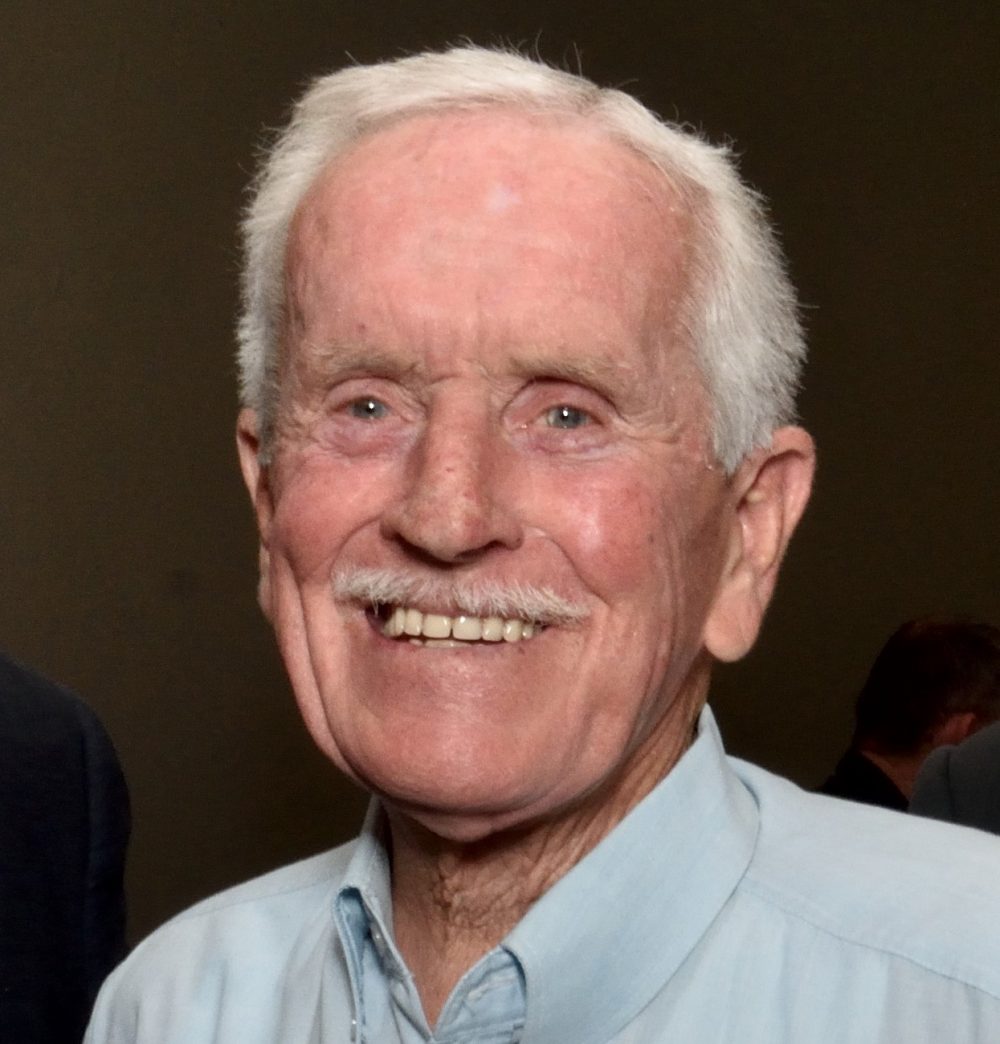