A successful racer, mentor and driving force of development, Suzuki’s grand prix success owes a lot to the late Ito-san

Mitsuo Ito, who died on 3 July 2019 aged 82, was an important man in the history of Japanese motorcycle racing. But the only one of his countrymen ever to win an Isle of Man TT was far more than a successful pioneering rider.

In a lifelong career with Suzuki that eventually led him to the top of the factory racing department, he shepherded the marque to classic world championship wins with Barry Sheene and Kevin Schwantz, and influenced later success with Kenny Roberts Junior. 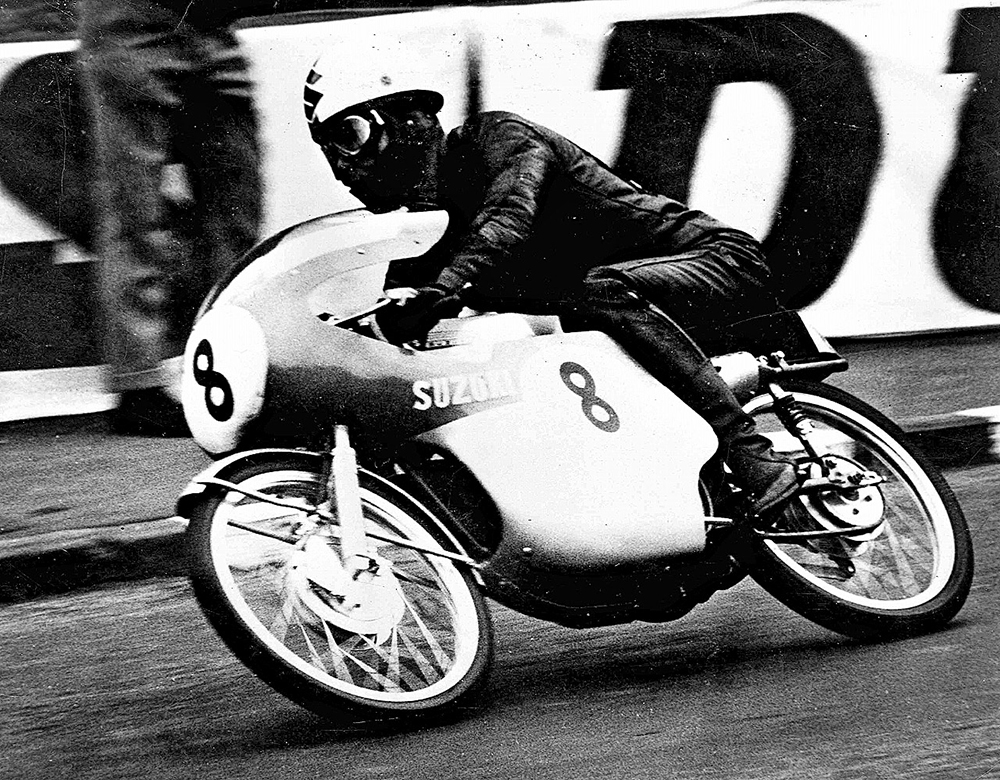 He remained with Suzuki after the factory withdrew from direct involvement after 1968, but was involved in the development of the forthcoming square-four RG500, which would come to dominate the premier class, winning every constructor championship from 1976 to 1982, and championships for Sheene, Marco Lucchinelli and Franco Uncini.

Mitsuo Ito was a familiarly avuncular figure to denizens of the GP paddock from the 1970s to the 1990s. Behind the scenes, he was the key influence that returned the once dominant factory in the 500cc class to a second competitive era in the 1990s, against the much bigger racing departments of Honda and Yamaha. 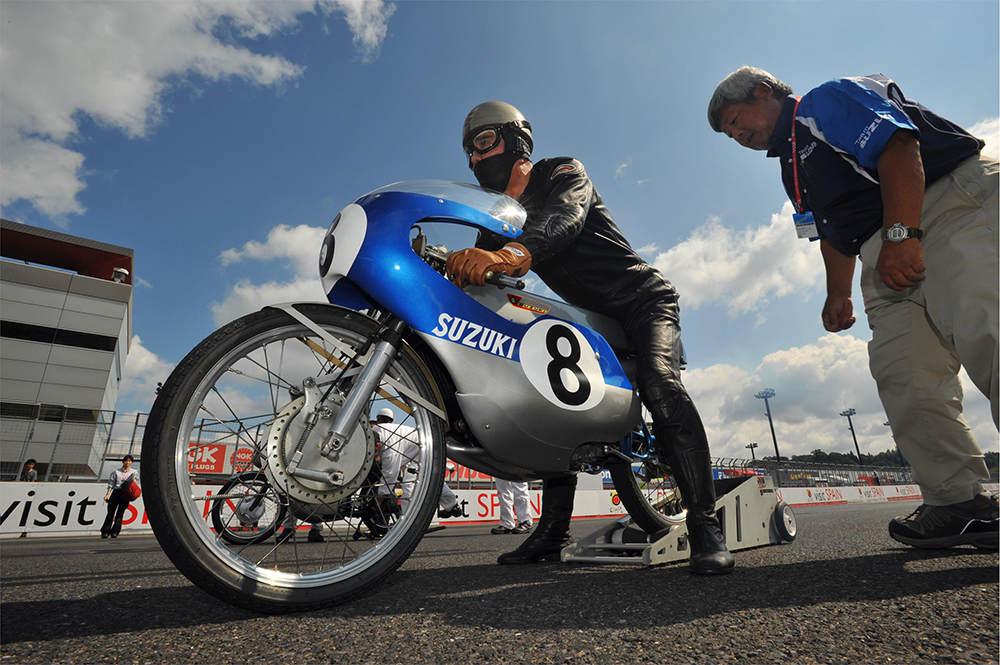 Rider Kevin Schwantz, who won 25 grand prix races and the 1993 championship at the forefront of Suzuki’s second coming, paid tribute.

“He was by far the most important person at Suzuki during my grand prix career, and the driving force at Suzuki at the time… completely focused on how to make their grand prix bike better.”

Unlike the typical Japanese factory man, he also had a human side.

“Such a nice, laid-back easy-going guy. With Mr Ito you could go and have a beer and talk about what happened in the last race. I think that jovial way he had comes from having been a racer. I think he realised about racing – that it’s a pretty high-stress job, but you also need to have fun.”

Long-time Suzuki team manager Garry Taylor, whose incumbency spanned the years from Sheene through Schwantz to the last champion Roberts, explained that there was also a deadly serious side.

“He could be hard and ruthless, if he thought something was happening that wasn’t in Suzuki’s best interest. He certainly expressed himself, and it was always Suzuki’s point of view. He never lost his rag in public, but he still boiled about it afterwards.

“He was always the man to go to, the man you first met. He was very aware of having to keep senior management at Suzuki on board. Life was a lot easier when he was on the team. He would say: ‘We go racing to win’, and would do anything to help that.

“One of his big strengths was that he knew how to overcome the differences between Western, Japanese and rider cultures, which at that time was pretty unique.” 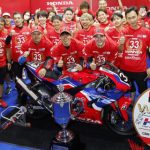 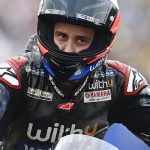 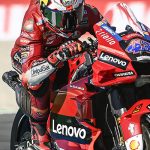 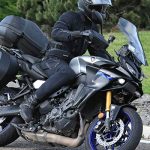 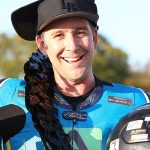