Dark, long, low and oh-so cool, Indian’s Chieftain Limited is a badass bagger that knows its way around a corner

Looks are subjective, but I’ll put it out there and say that Indian’s Chieftain Limited is one of the coolest stock-standard sleds I’ve seen. Yes, the marque’s awesome Challenger that we tested back in Vol 69 No 22 will outperform it in most regards, but I reckon it just doesn’t sit with as much attitude as the Chieftain. It’s a real head turner, and to back my claims, I’ll cite the Chieftain’s recent, unseasonably hot, twilight photoshoot in the Northern Sydney suburb of Manly as evidence. I have never had so many people come up and say, “that’s an awesome-looking bike”, as I did that evening, never!

They are right, I thought, as I admired the Chieftain while it sat illuminated by a neon sign that hung over the entrance to a shady-looking establishment. An establishment, I’m told, had once been one of the most violent pubs in Sydney until the lockout laws sorted that out. 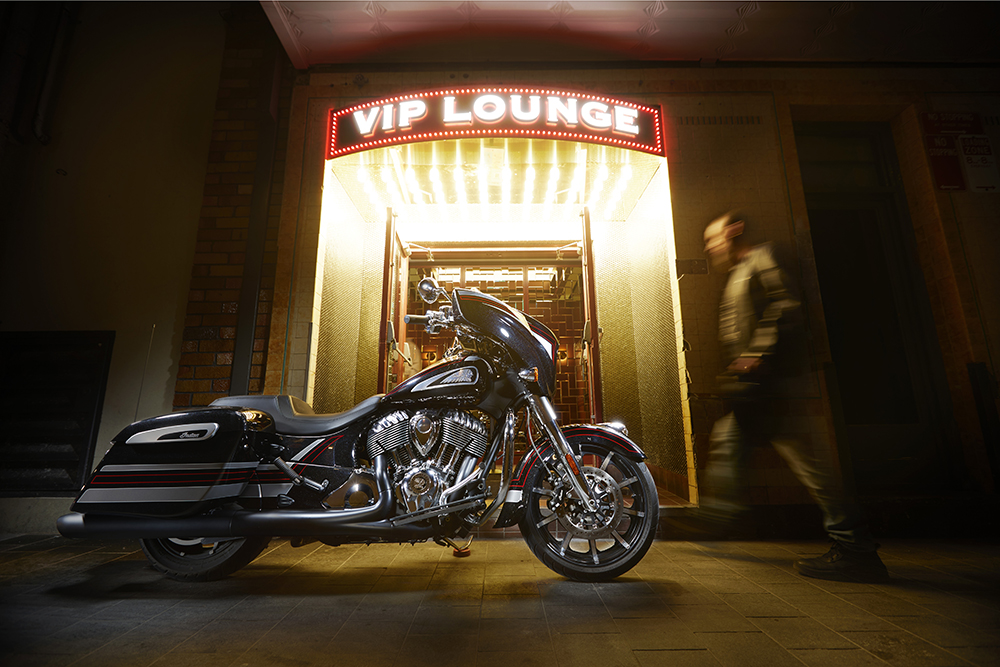 It’s a badass-looking bit of kit and gained the attention of everyone from a dodgy gangster-looking bloke, a sharply-dressed well-to-do dude, to prostitutes and kebab-shop owners.

I unashamedly admit that I liked the Chieftain when I first saw it in the flesh, and the more I rode it the more I liked it. For such a large bike, its fine handling surprised, and the quality of finish and the package as a whole is, to me, a big reason why Indian is kicking goals on showroom floors. I just wanted to go everywhere on it, from trips to the country to cruising Sydney’s Northern Beaches on a warm night with the radio blaring, hoping that the Chieftain’s charisma would rub off on me. 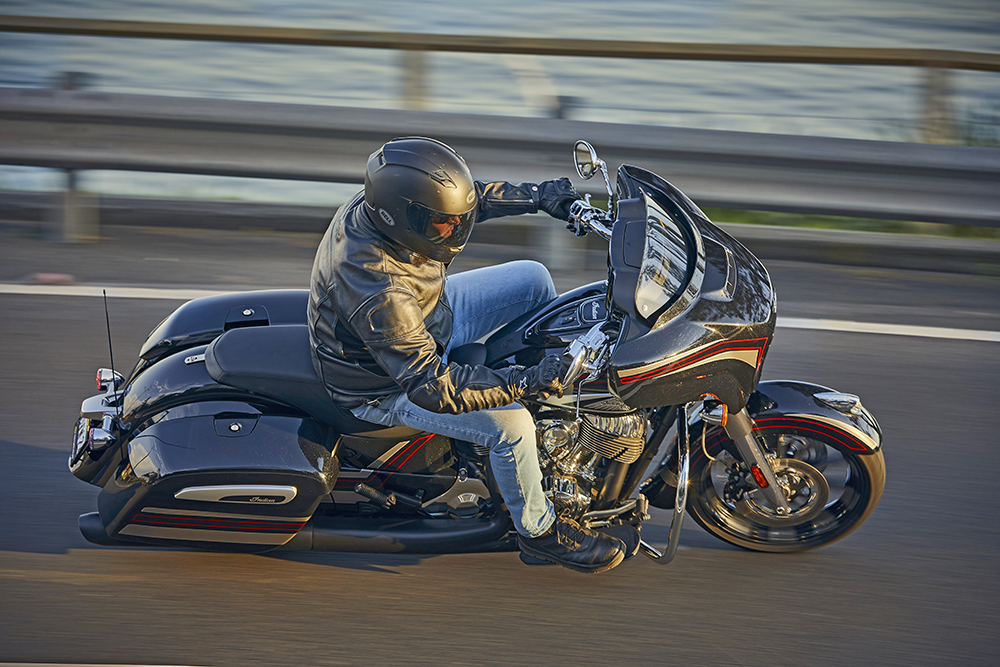 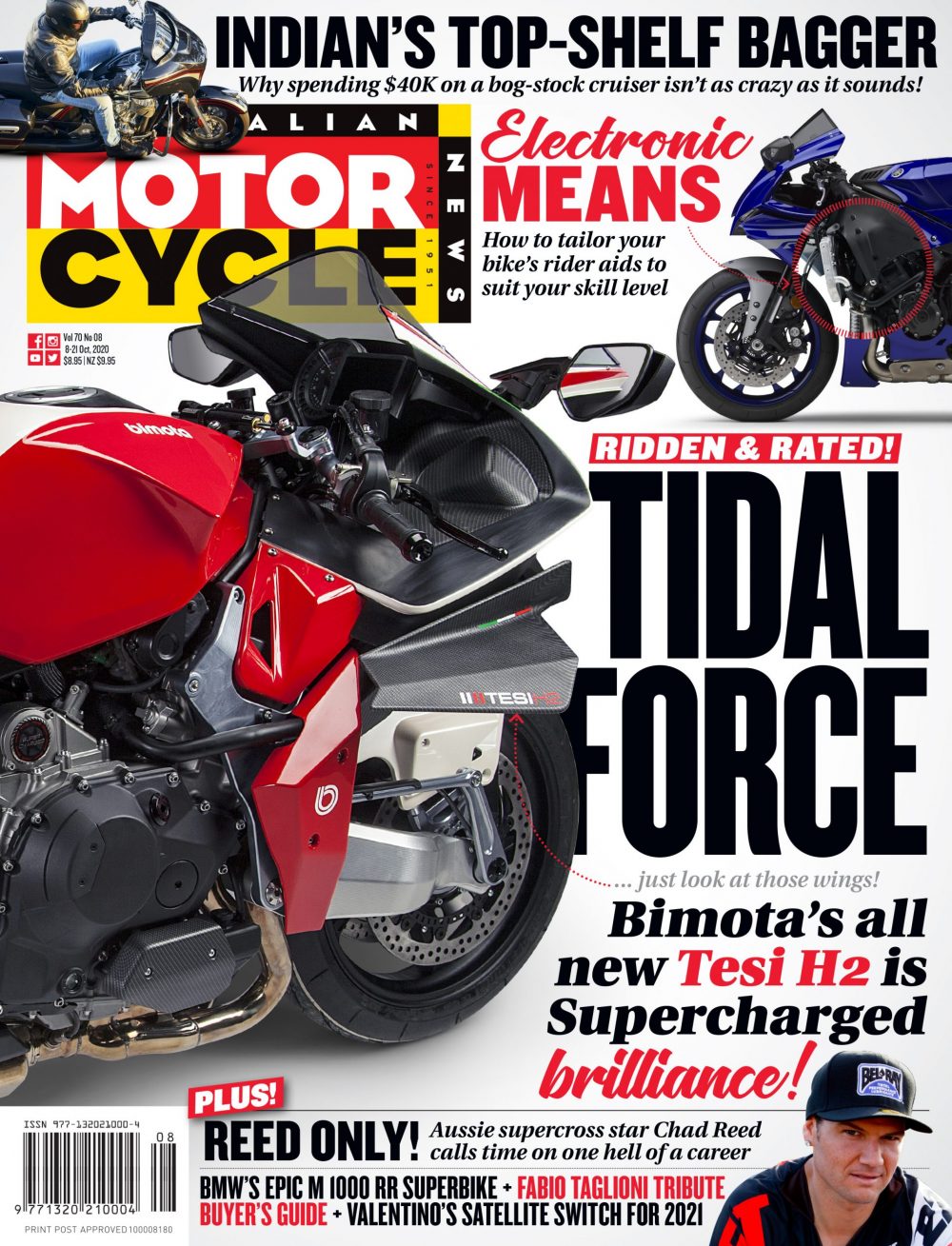