Red Bull KTM Factory Racing’s Manuel Lettenbichler has won the 2020 edition of Red Bull Romaniacs. In an event that saw the top two contenders take the battle for victory right down to the wire, Lettenbichler put in a superb performance on the demanding fourth and final day to secure the overall win by over two minutes. 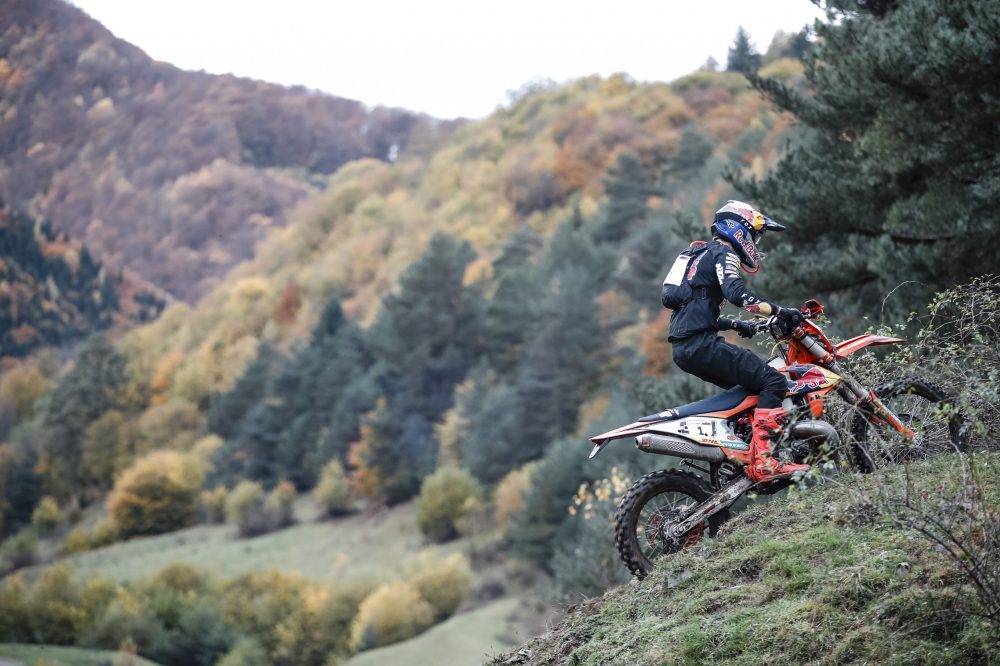 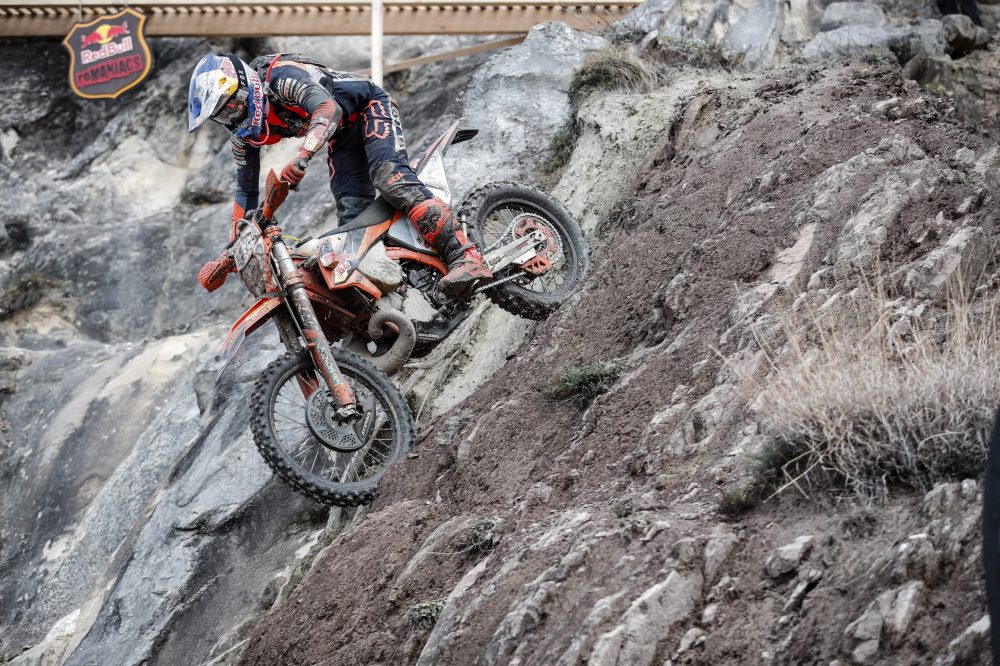 Dry conditions greeted riders early in the morning for the first full day of offroad racing, but it was obvious right from the off that the organizers had plenty in store for the Gold Class competitors. Named ‘Vertical Madness’ for 2020, the race lived up to its name, delivering technically demanding, steep climbs and with a no-help rule for this year, riders had to fight their way to the top unaided. 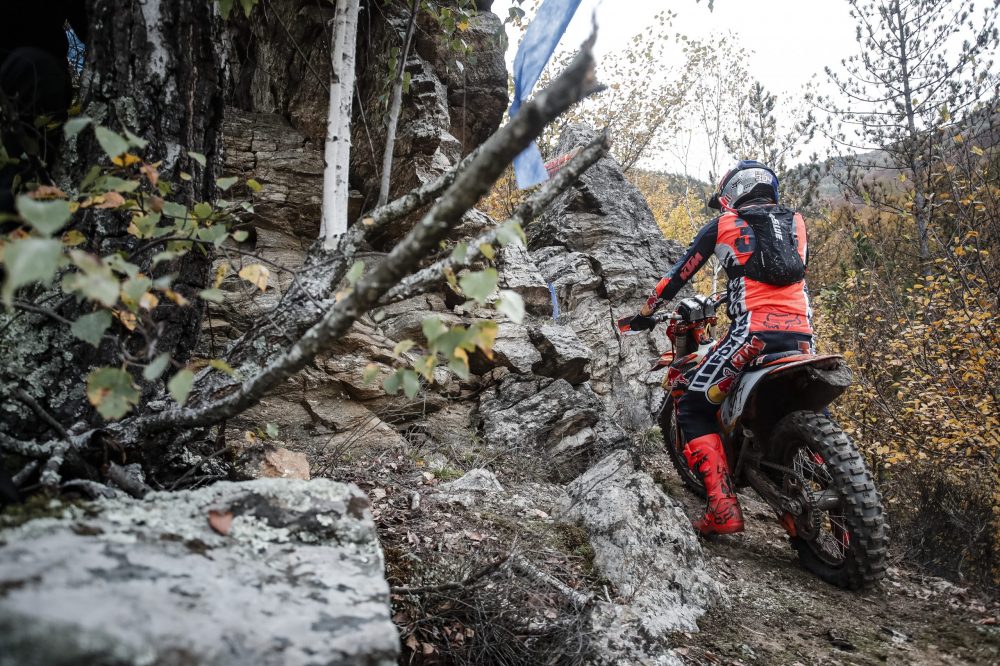 Second, on day one, Mani finished 41 seconds behind the leader but enjoyed an advantage of over three minutes over the third-placed rider. The top two, Lettenbichler and experienced extreme racer Graham Jarvis, would battle this way for the three remaining days. Victory on day two went to the Red Bull KTM rider who gapped his main rival by close to three minutes, giving him a two-minute advantage going into the third stage. 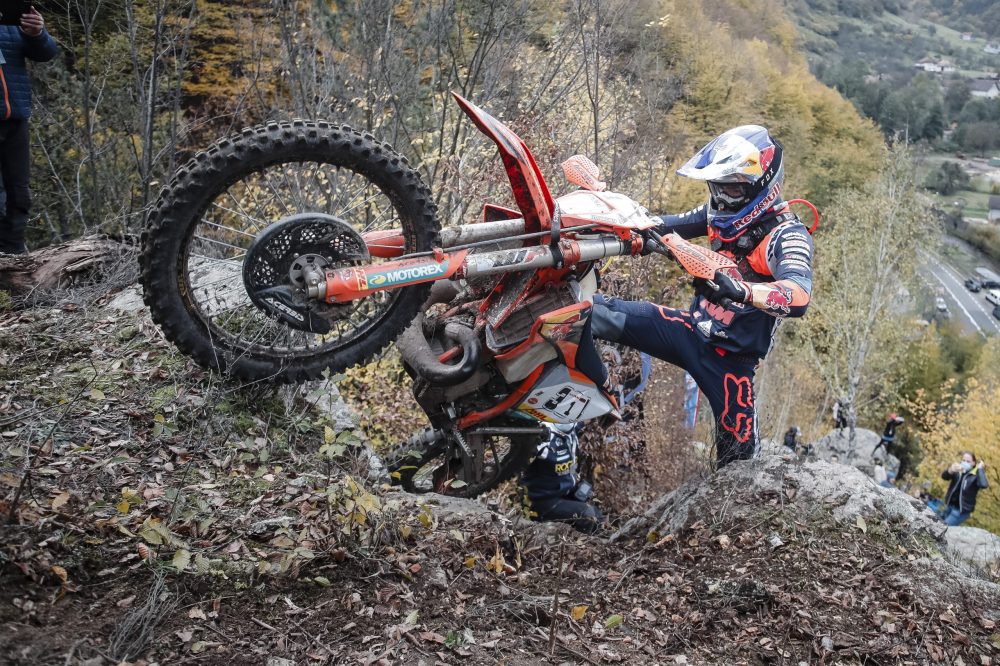 With Manuel taking his KTM 300 EXC TPI to second on Offroad Day 3, the top two went into the final day separated by just 25 seconds following over 16 hours of racing. With conditions worsening and the already slippery hills made more treacherous following light rain, riders found Offroad Day 4 to be one of the toughest. 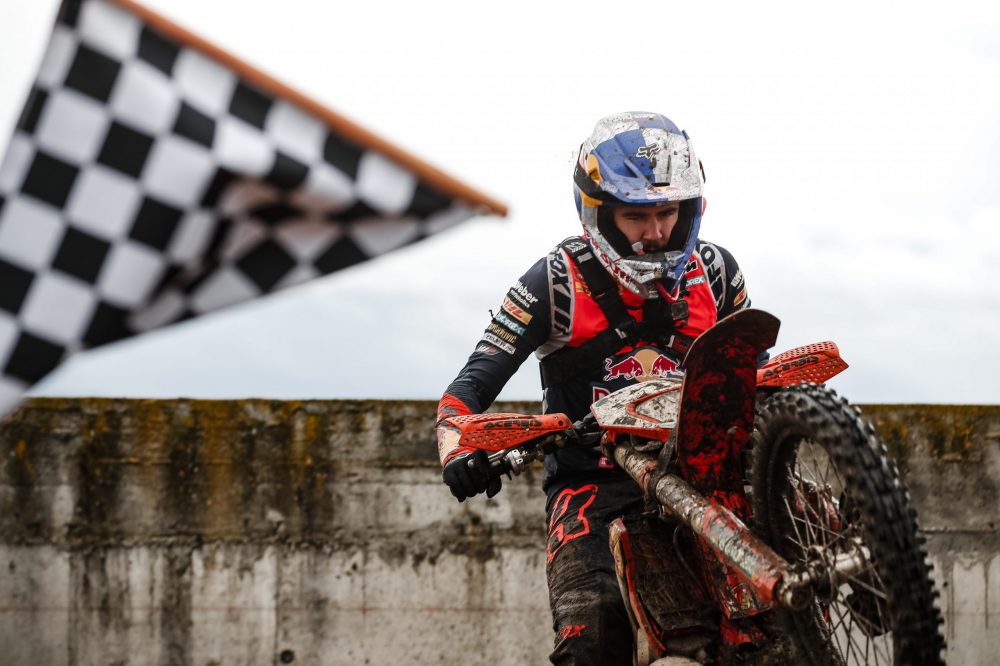 Putting in a champion’s performance, Mani did exactly what he needed to do on the final day and kept Jarvis behind him. Successfully completing the last stage of the event as third-fastest, Lettenbichler secured the win by close to two-and-a-half minutes. The result gives the 2019 WESS Champion back-to-back victories at Red Bull Romaniacs and confirms the 22-year-old as one of the top riders of the sport. 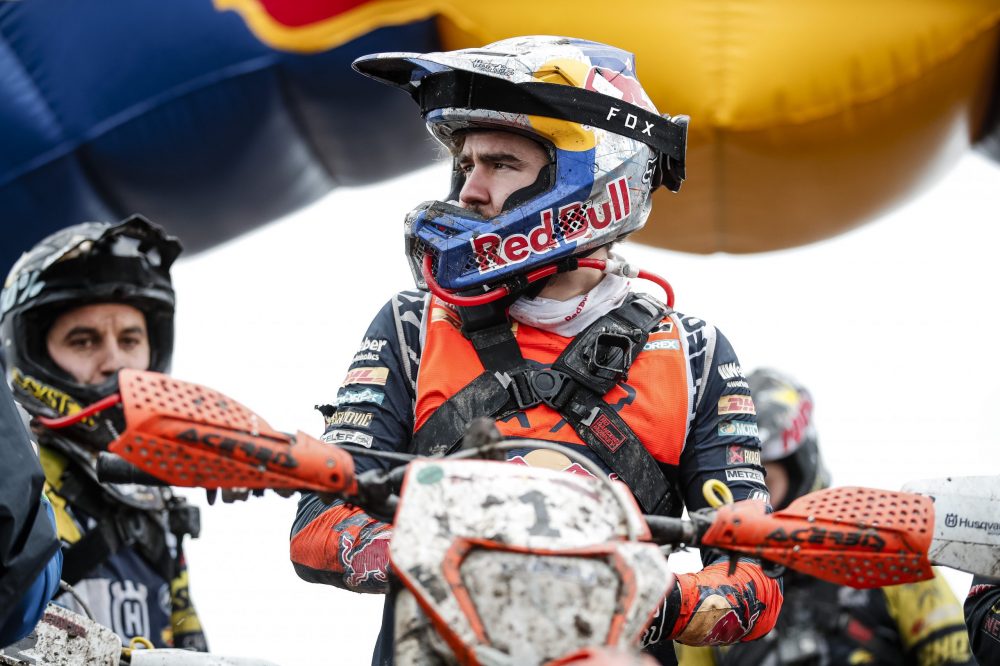 Manuel Lettenbichler: “I’m over the moon, it really is amazing. It’s been such a tough year for everyone and it’s cool to get another win here at Romaniacs. I started well but couldn’t believe how fast Graham was going – he was riding so good over the whole four days so congratulations to him. We were riding together a lot over the event and that really kept me motivated. I’m stoked to come away with another win. It was hard coming into the race to know how you would fair compared to the other guys as there has been so little racing this year and you don’t know how you are skill or fitness-wise. I’m super happy to take the win!” 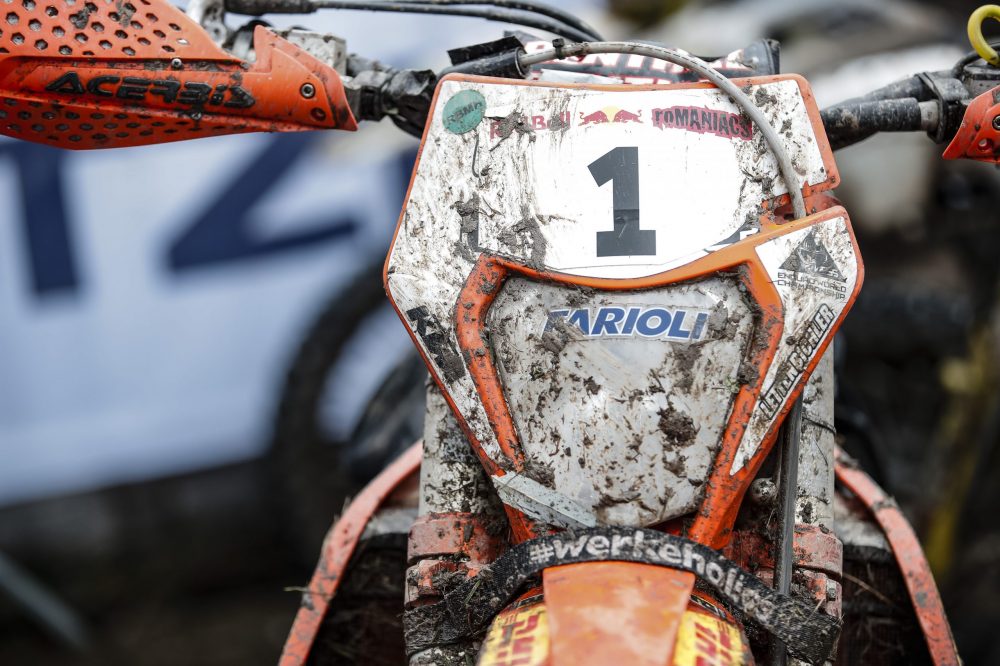 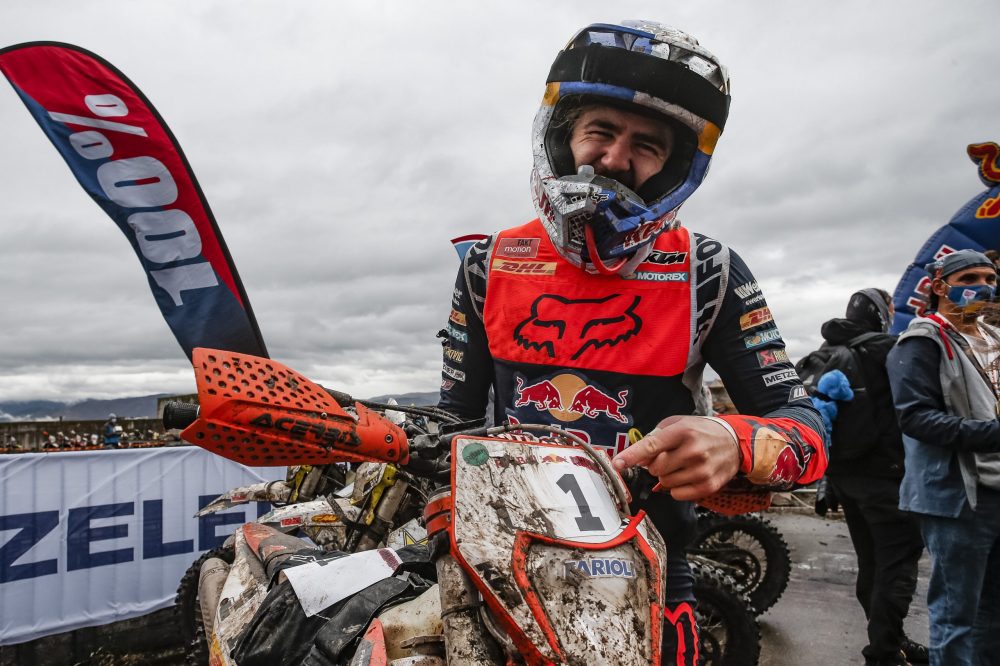