Red Bull KTM Factory Racing’s Manuel Lettenbichler is ready to race the 2020 edition of Red Bull Romaniacs. The grueling five-day event consists of a time trial qualification, followed by four long days of racing in the Romanian Hills. Based once again around the town of Sibiu, the hard enduro takes place from October 27 to 31.

With the ongoing Covid-19 pandemic continuing to disrupt sporting events across the globe, the Red Bull Romaniacs organizers have worked harder than ever to hold what is generally regarded as one of the toughest races on the hard enduro calendar. Originally scheduled to be run in July, postponing to late October has enabled the race to go ahead, giving Martin Freinadametz and his team the time needed to put the required restrictions and alterations into effect. 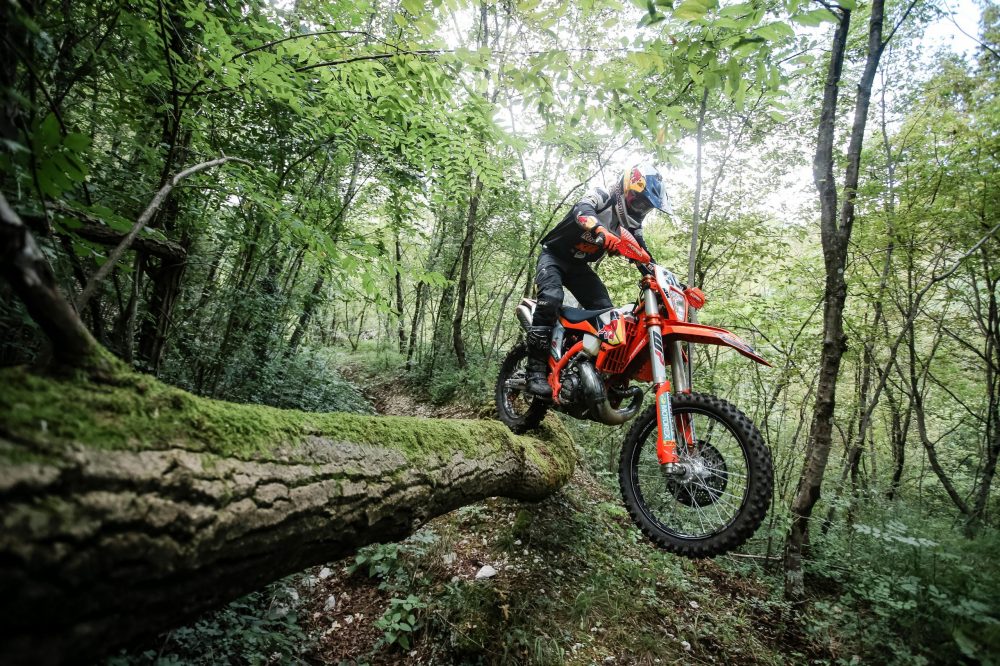 The popular Prologue, traditionally held on the streets of Sibiu in front of thousands of fans, has been replaced by a time trial qualification day, held on the tight, twisting tracks of the area’s foothills. Riders then head into the mountains proper for four demanding days of racing on some of the toughest terrain possible. The 17th edition of Romaniacs, dubbed ‘Vertical Madness’, will undoubtedly test all riders to the maximum of their skill and endurance.

Winner of the 2019 event, Manuel Lettenbichler heads to Romania keen on repeating his success from last year’s race. With a much-reduced calendar for 2020, Mani has been keeping himself busy by training and fitting in selected events where possible – including local German races and a recent round of the Italian Enduro Championship. Now, with his sights set on back-to-back Romaniacs victories, the reigning WESS Champion is looking forward to getting back to extreme racing.

Manuel Lettenbichler: “I’m feeling pretty good right now. I’ve been trying to get as much riding in as possible over the last couple of weeks as I wasn’t able to do too much after injuring my thumb, back in August. I’m really excited to just go back racing again, this year has been so mixed up, just the fact that we can do an event like Romaniacs is great. I won it last year and I want to do well this year, it’s just so difficult to know what to expect. Having not raced so much, it’s not easy to gauge where you are in terms of form compared to the other riders. The move to October hopefully won’t change things too much – it looks like it will stay dry and it will be cold early in the mornings, but it’s the same for everyone. I think we’re going to have a good race and I can’t wait to get into battle with the boys once again.” 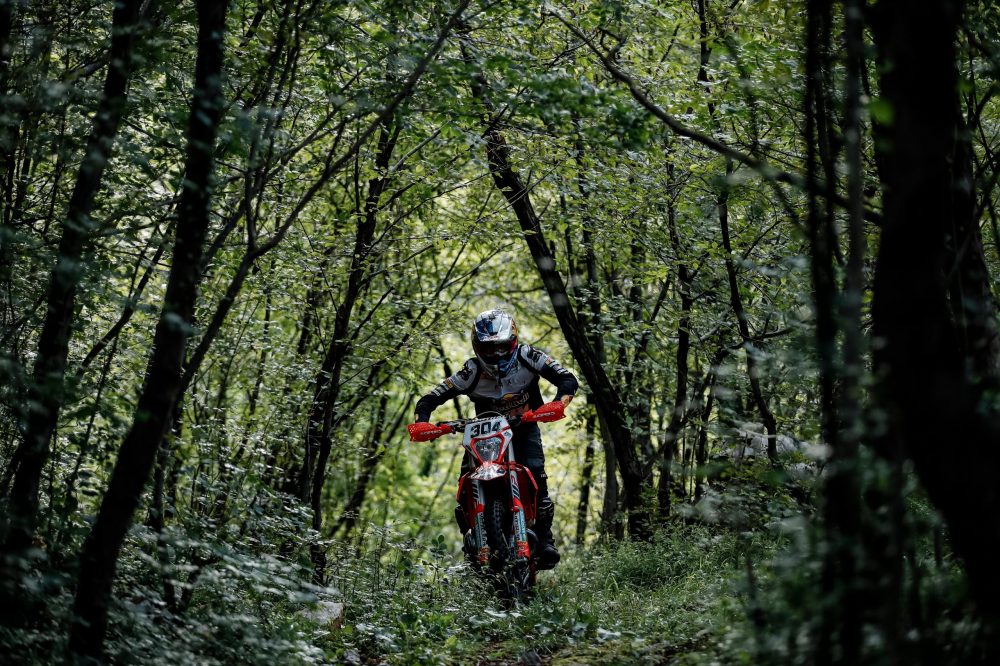 Two-time winner of the event Jonny Walker will be unable to compete at the 2020 Red Bull Romaniacs due to an injury sustained to his elbow at a recent round of the British Extreme Enduro Championship. Although Jonny received surgery for the break, doctors have advised the 29-year-old not to return to competition as yet in order for the injury to heal. 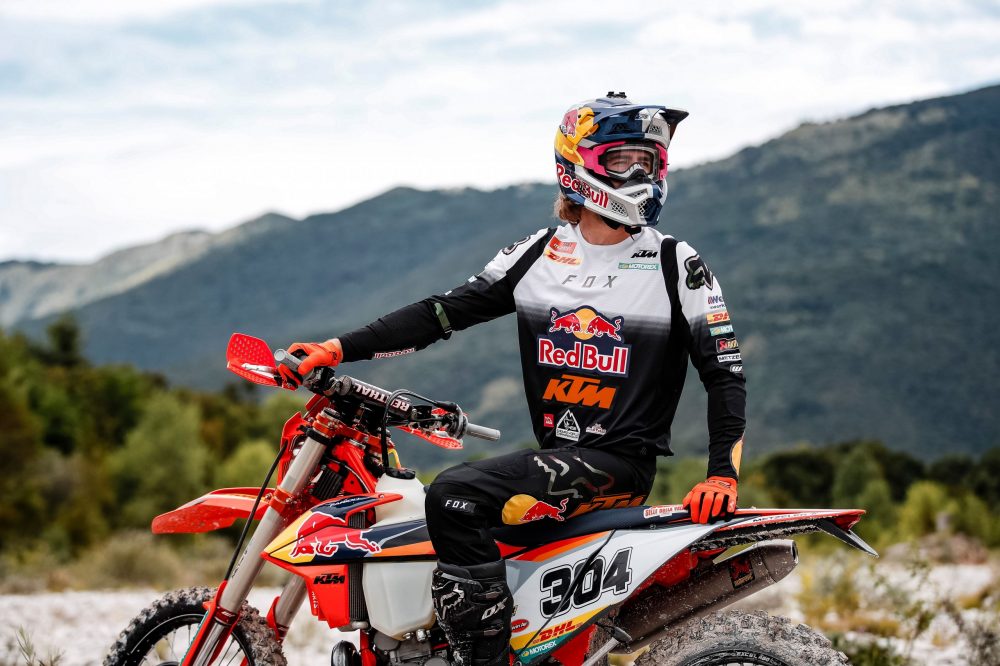