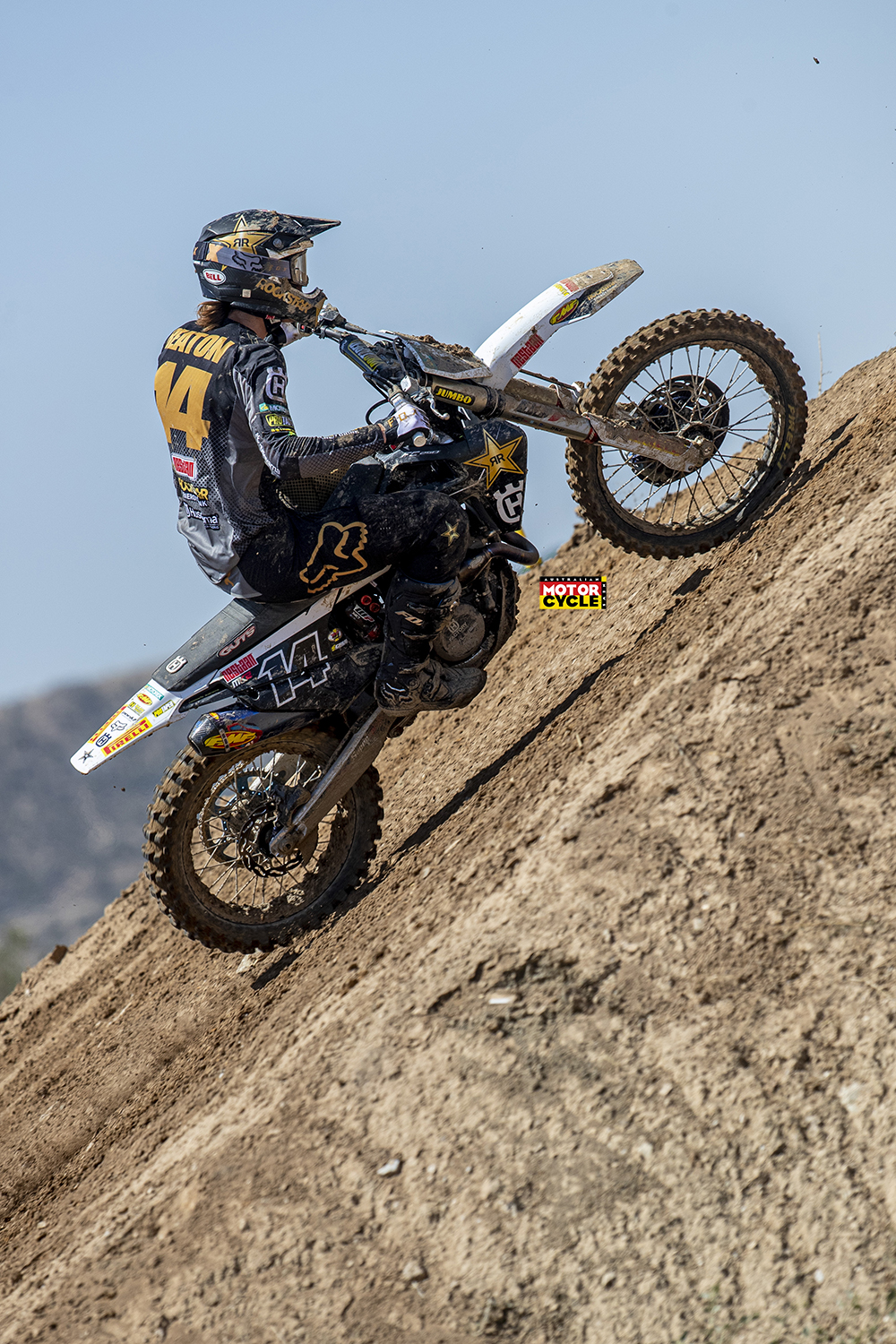 Round eight of the FIM Motocross World Championship took Rockstar Energy Husqvarna Factory Racing to Turkey for the first of two back-to-back rounds at the Afyonkarahisar circuit. The relatively flat and hardpack venue was prepared to perfection with many sizable jumps creating spectacular racing action in both classes. 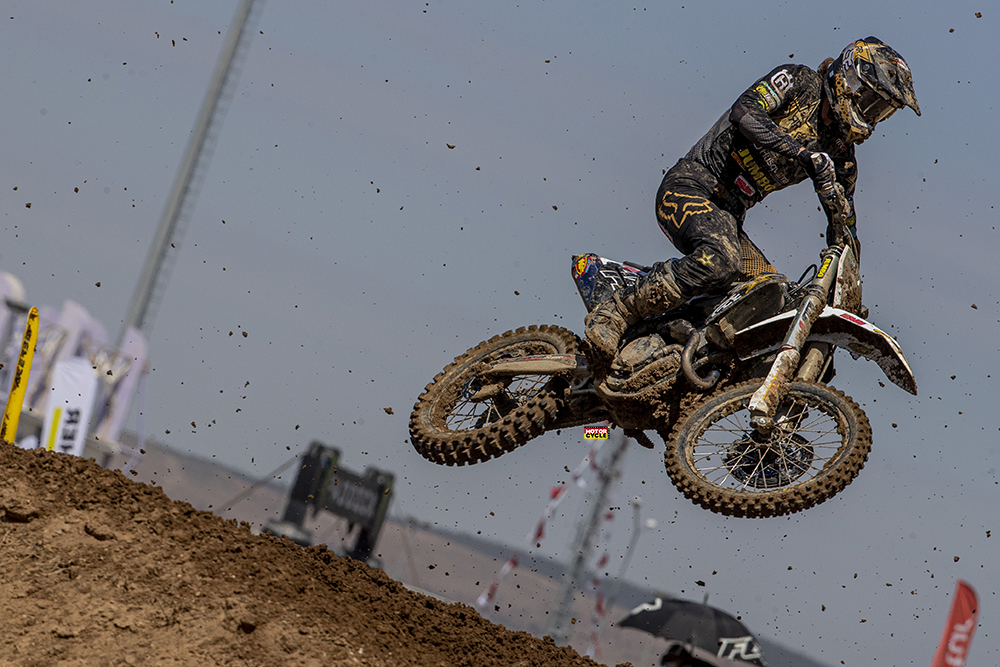 Kicking off the second half of the MX2 World Championship on a highly positive note, Jed Beaton enjoyed a great jump off the start in race one, with the Australian briefly moving into second place before dropping back just one spot to third. The FC 250 racer was then engaged in a race-long battle for the runner-up position with Mattia Guadagnini, frustratingly unable to find a way past the Italian. Nevertheless, an opening moto third was a strong start to the GP for Beaton. 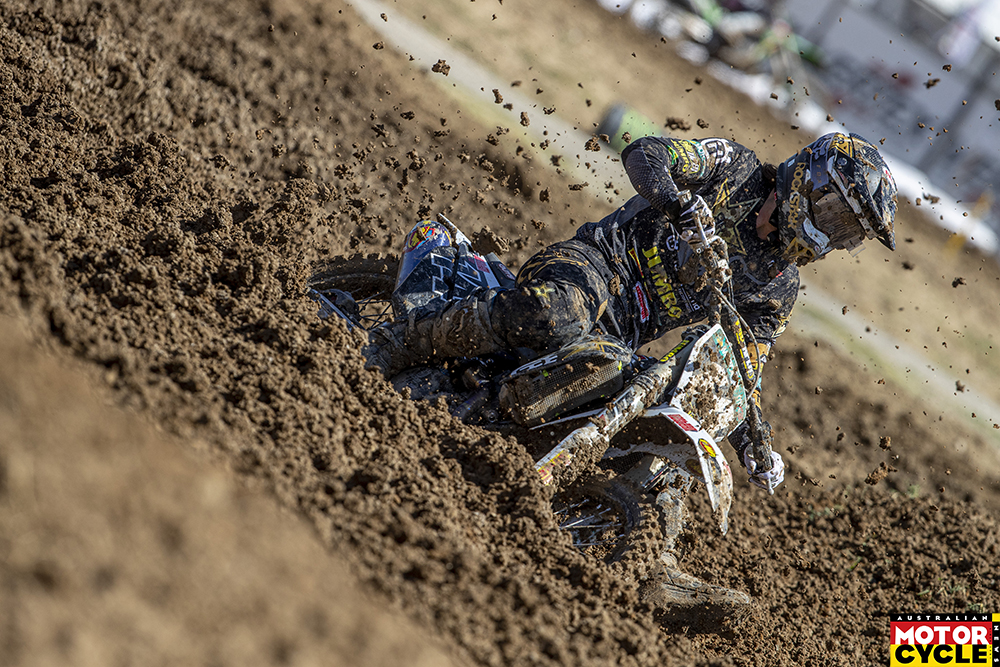 Following the gate drop for race two, Jed once again started up front, very nearly taking the holeshot before slotting into second place. The 23-year-old would then lose a position to Tom Vialle on lap five, before battling throughout the remaining laps of the race with Guadagnini for the final spot on the podium. This time, Jed came out on top to secure third in the moto and with it claimed third overall. With his strong result, Beaton now advances to fourth in the series standings. 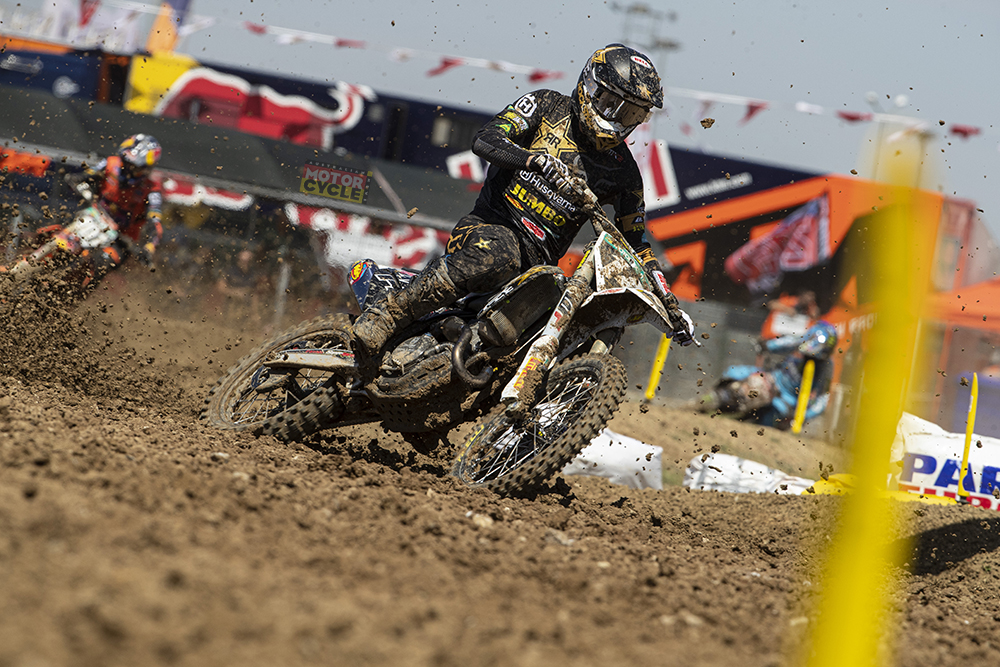 Rockstar Energy Husqvarna Factory Racing return to FIM Motocross World Championship action on Wednesday, September 8 for the second of two rounds to be held at the Afyonkarahisar circuit in Turkey.

Jed Beaton: “It feels really good to be back on the podium. It had been a bit of an up and down year heading into the break so to get this podium and put together two strong races, it’s the perfect start to the second half of the season. I had to really dig deep in that second moto, withstanding pressure for pretty much the whole race, so that one felt really good. The team has been amazing as always and this result sets us up really well for Wednesday. My bike was awesome, my starts were perfect and now we can just focus on the motos in a few days’ time and get back up on the box again.” 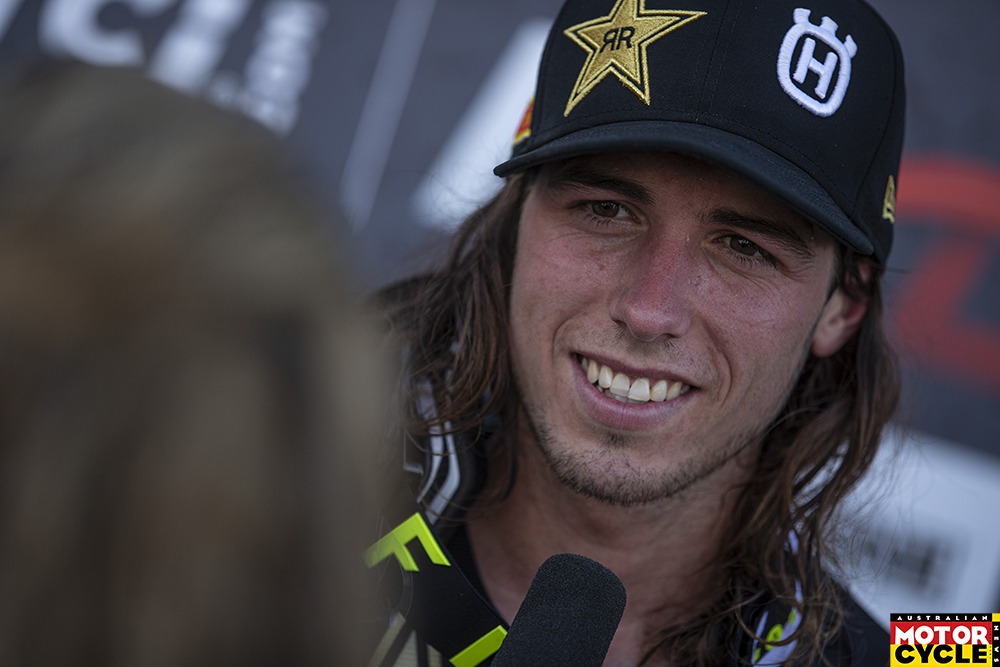 Championship Standings – After Round 8 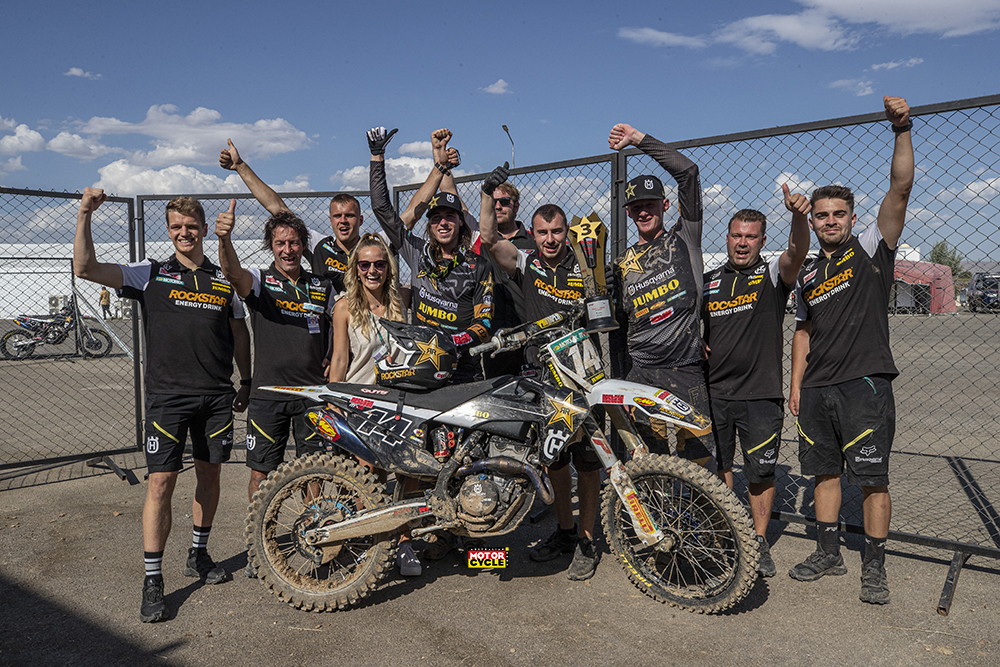