MotoGP Grand Prix winner Jack Miller will return to the Red Bull KTM Factory Racing family for the next two years. The Australian reignites several former alliances after he last starred with KTM machinery as Moto3 world championship runner-up in 2014.

The 27-year-old lines-up next to Brad Binder and will run his ninth and tenth seasons in the premier class on the KTM RC16 after signing a contract that once again sees him in Red Bull KTM Factory Racing colours.

Miller turned 27 last January but already has more than a decade of Grand Prix experience, including nine victories and almost 30 podiums in both Moto3 and MotoGP classes. 2014 was the most prolific term of his career so far as a powerful union with Aki Ajo’s Red Bull KTM Ajo squad saw him snare 6 wins and only just miss out on the Moto3 title. He made a high-profile move straight into the MotoGP category for 2015, where he has gone on to establish a reputation for maximum effort, full-energy and a large personality. 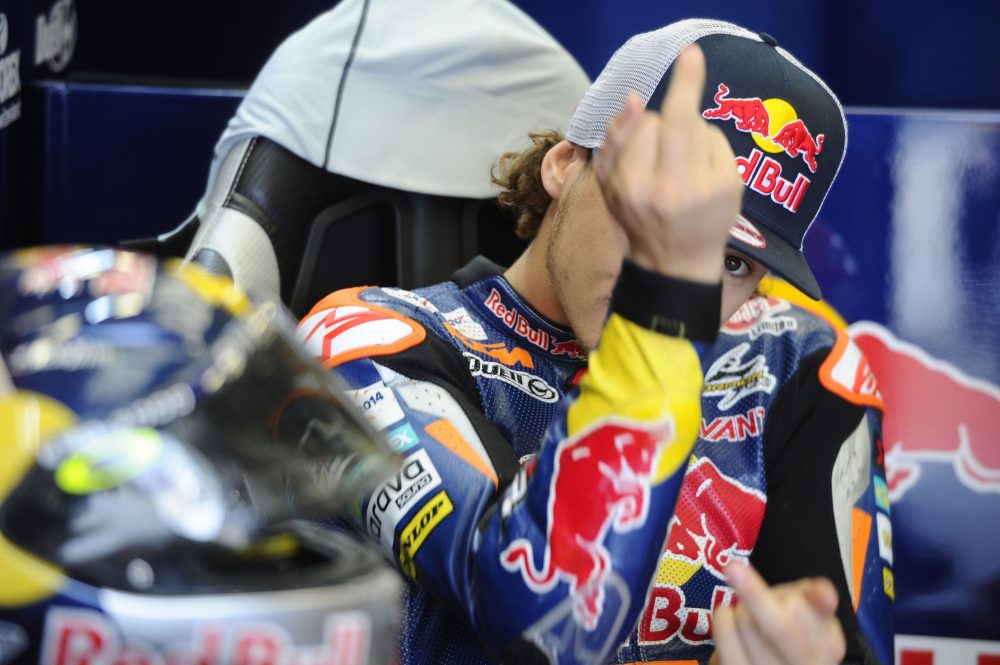 Miller will link again with Francesco Guidotti having worked with Red Bull KTM Factory Racing’s current Team Manager for three of his eight years in MotoGP.

Francesco Guidotti, Red Bull KTM Factory Racing Team Manager: “Having Jack alongside Brad in our team means we have another strong asset. I know him well, I know how he likes to work and what he can bring to the box. I believe his character and the way he will ride and push our KTM RC16 will help us a lot at this stage of our project. Like Brad, Jack is a pure racer: he will find the limits and the maximum of any condition and any package and still ‘go for it’ to get the result and that is quite a rare quality. The next two seasons will be exciting!”

Pit Beirer, Director KTM Motorsports: “Of course we’ve known Jack since he made a boom with Aki and our Moto3 program and it’s a big pleasure to bring a rider of his capabilities into our MotoGP structure. He left us with a positive impression, and we’ve stayed in contact. Jack’s approach and attitude to racing are very similar to ours. I am very proud that he comes back to Red Bull KTM again and he will be a great addition to our mission.” 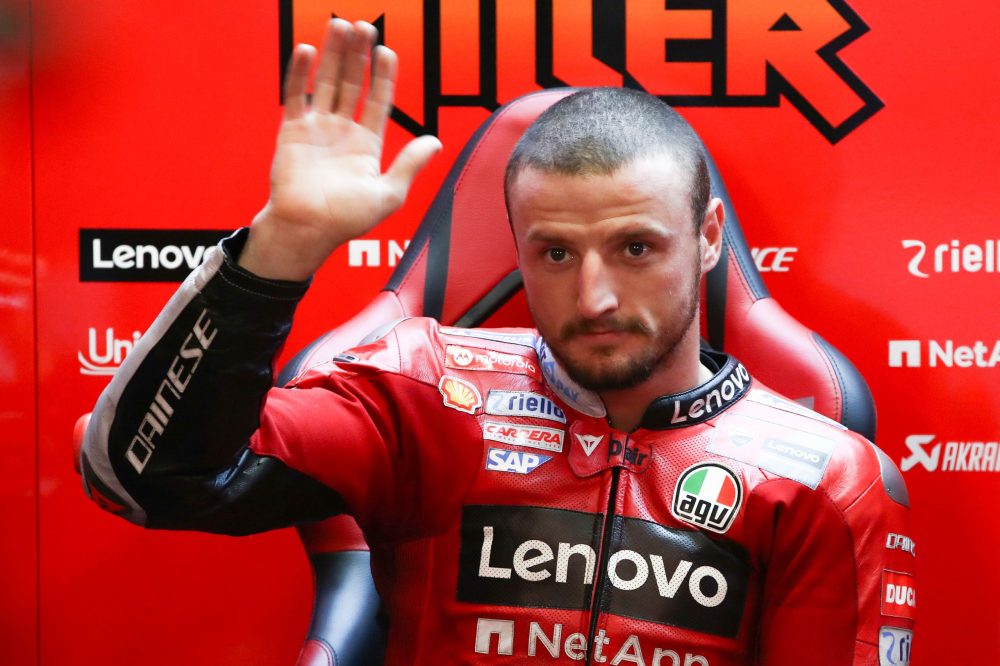