Former British champion and John Player Norton star Dave Croxford is celebrating his 80th birthday. The loquacious Londoner shares some memories in his own inimitable style

In more normal times, four-time British champion Dave Croxford would be celebrating his 80th birthday this summer by riding his Triumph Explorer to Portugal, with wife Pauline on the back. But Covid-19 wiped out that plan, just like it’s wiped out many millions of other plans.

Even as he swerves into his ninth decade, Croxford remains a force of nature. Few old racers are better at painting a picture of what motorcycle racing was like half a century ago – basically the Wild West, without the cowboys and indigenous Americans.

“Peter was always frigging around with his bike, putting washers in the forks or something,” recalls Crox, in his thick London accent. “I’d say, ‘C’mon Peter, we’re going down the clubhouse for a pint’, and he’d say, ‘Can’t, Crox, I’ve got to do this or that’. I always used to have a pint at lunchtime. Frank [Perris, Norton team manager] would come into the bar at Brands Hatch, ‘Dave, they’re waiting for you!’. So I’d leave the pint, ‘I’ll be back in a minute, boys!’, then you’d come back after a good result, they’d slap you on the back, ‘Another pint, Dave?’.” 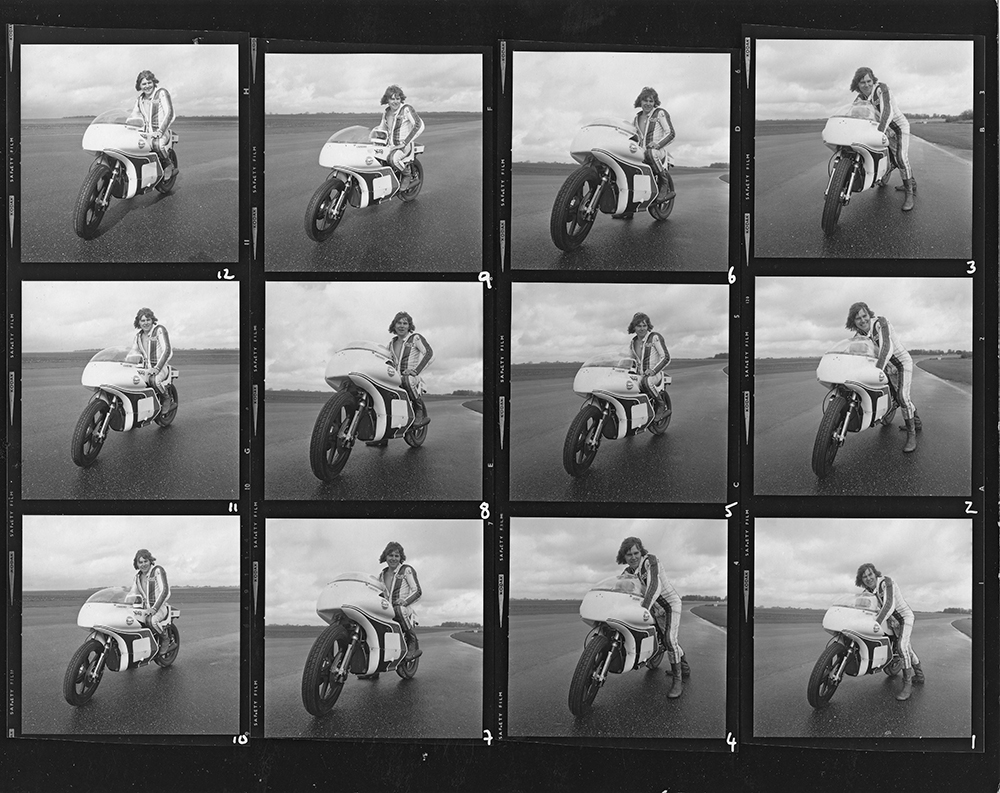 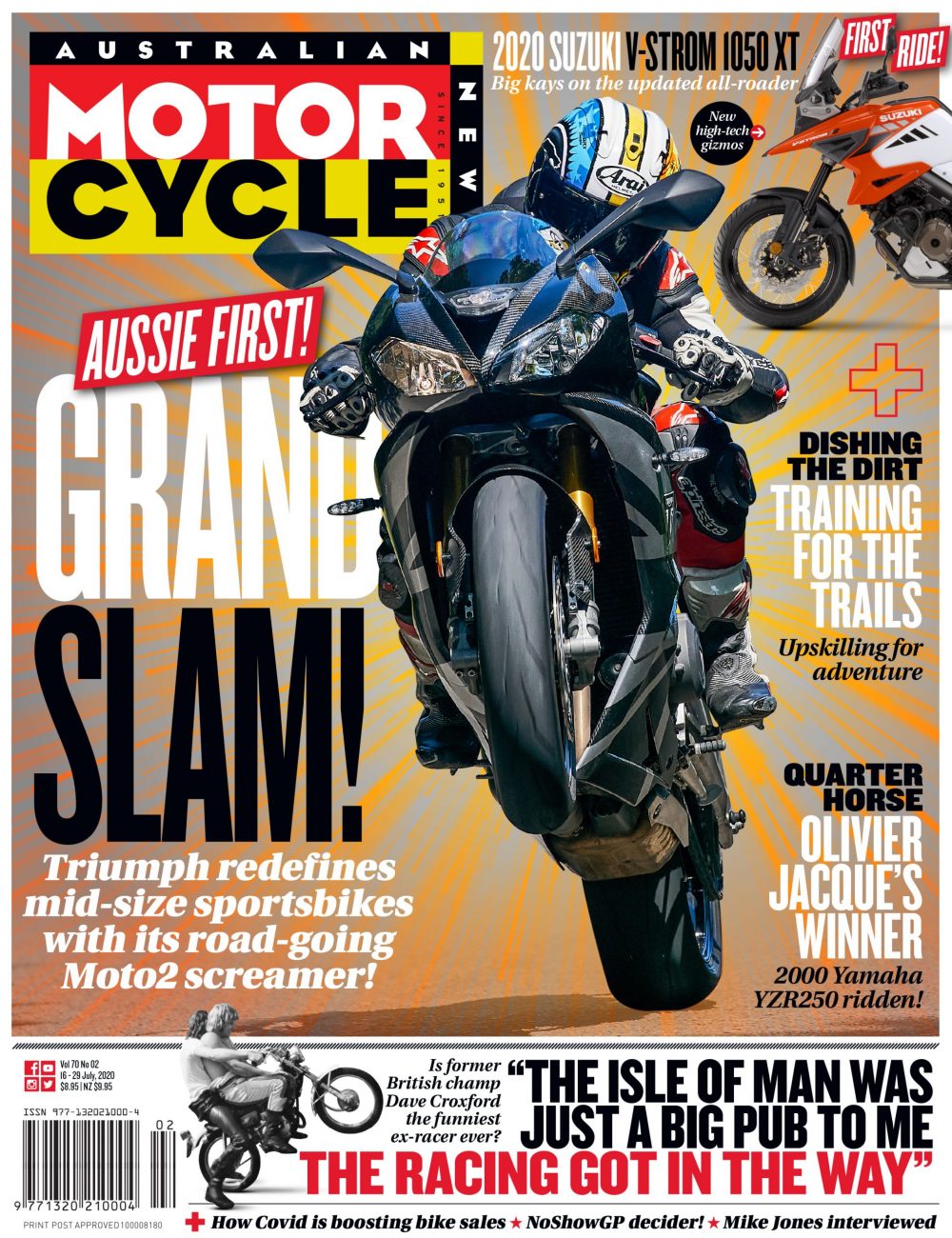