Continuing their successful partnership with hard enduro legend Graham Jarvis, Husqvarna Motorcycles has announced that Rockstar Energy Husqvarna Factory Racing has agreed on a one-year contract extension with the British star, which will see him compete in the FIM Hard Enduro World Championship alongside teammates Alfredo Gomez and Billy Bolt. 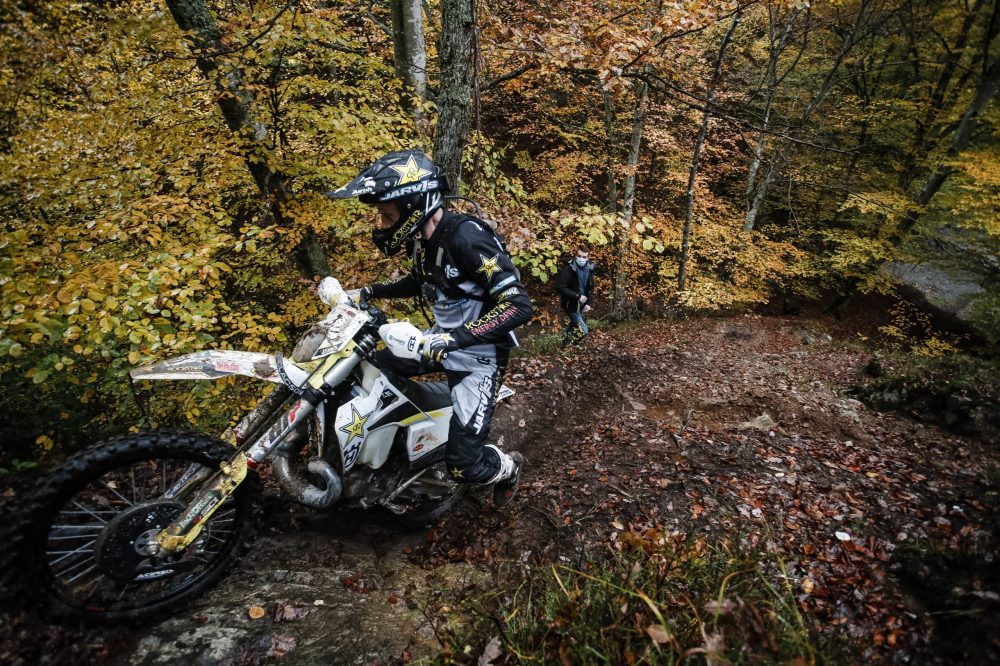 As well as challenging for race wins and regular podium results himself, Jarvis is hoping the new eight round FIM Hard Enduro World Championship, together with the British Extreme Championship, will be the perfect series to showcase his new team and its roster of young stars. Passing his experience on to his team riders, Graham hopes to develop future world champions. 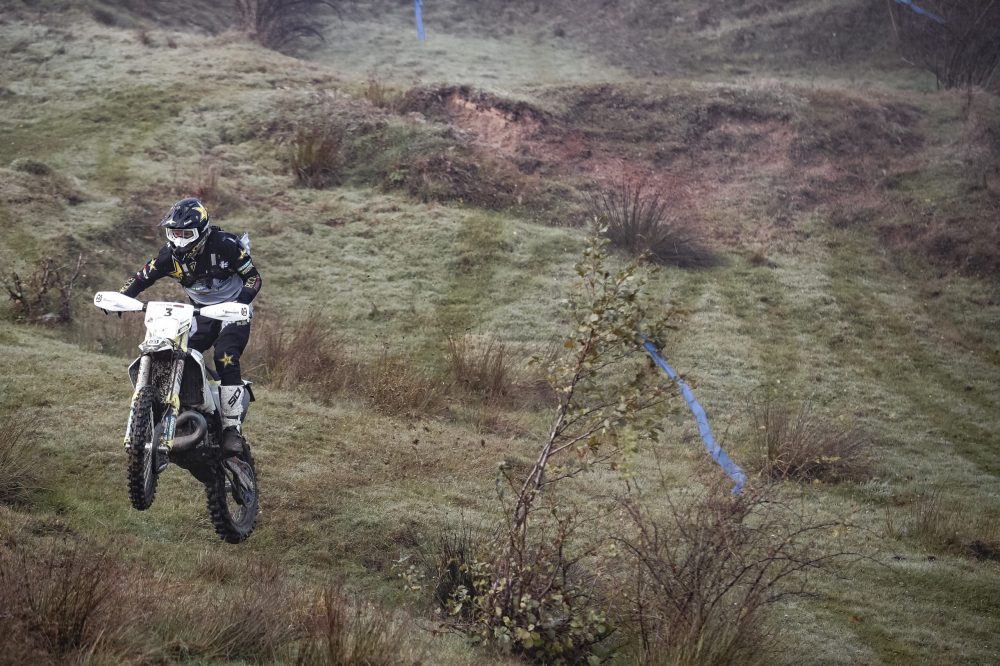 Jarvis Husqvarna Racing has secured some of the most exciting and promising young riders – Bulgaria’s Teodor Kabakchiev, English trio of Jono Richardson, Will Hoare and Sam Winterburn, and experienced Welsh rider Grant Churchward. All riders will compete aboard Husqvarna TE 300i machinery. 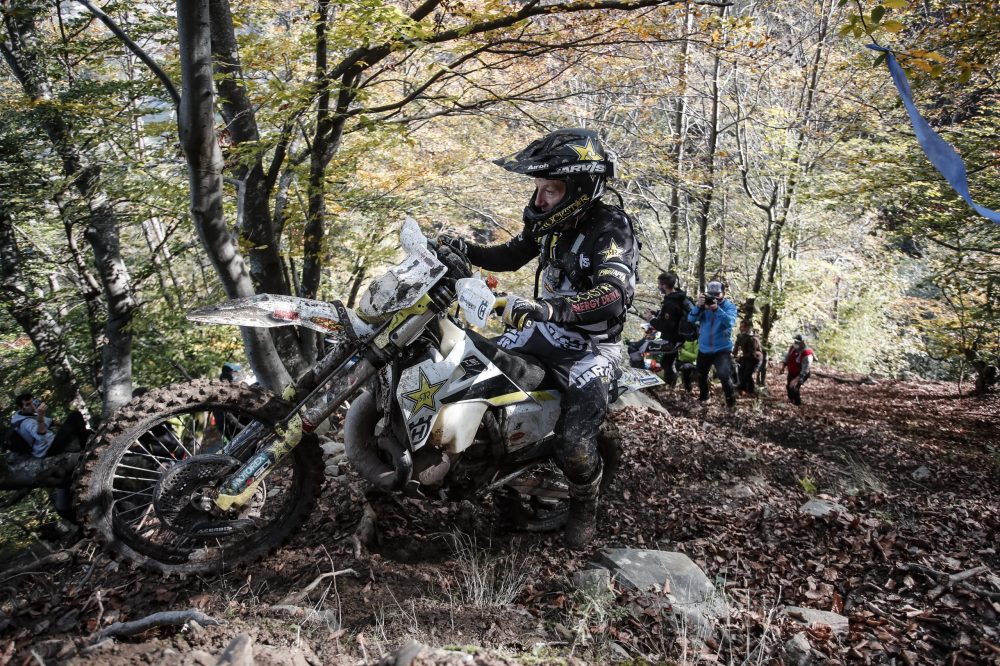 Graham Jarvis: “I’m often asked when I might stop racing, but as long as I can be competitive and my fitness allows it, I’m going to continue doing what I love. So, I’m thrilled to continue racing for Rockstar Energy Husqvarna Factory Racing in 2021. In addition, starting my own race team gives me another opportunity to remain active in the sport I love and hopefully play a part in developing the champions of the future. This would give me a great sense of achievement, as much as anything I’ve done to date. Husqvarna Motorcycles has been incredibly supportive in this venture and we hope to repay that support with some great performances. Like everyone, I’m hoping that life, and racing, will return to normal very soon, and I look forward to getting back to competition.” 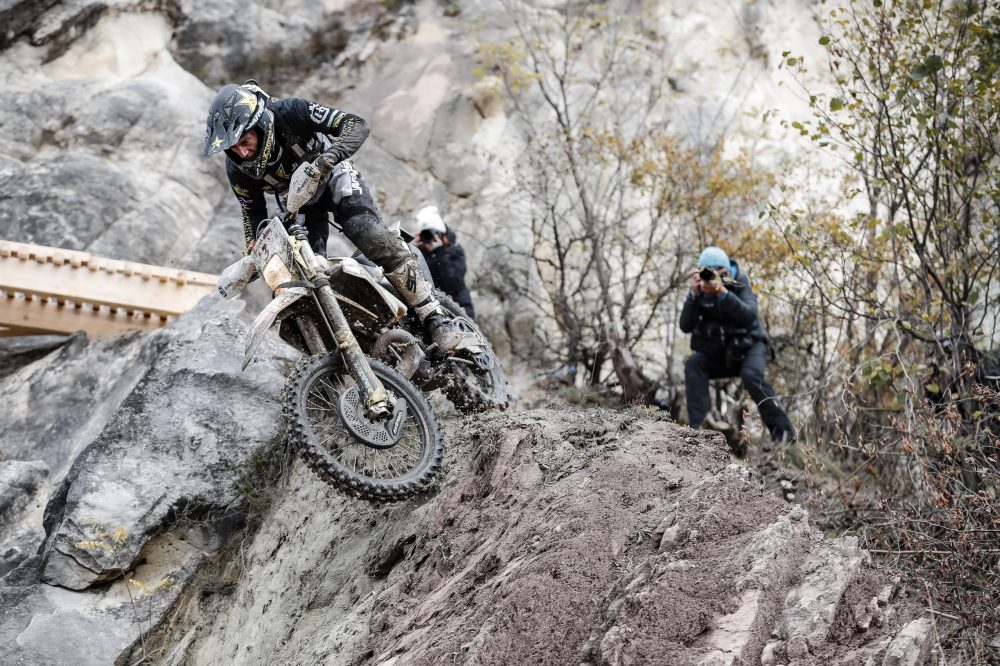 Andi Hölzl – Rockstar Energy Husqvarna Factory Racing Team Manager: “Rockstar Energy Husqvarna Factory Racing have enjoyed so much success together with Graham, continuing to support him for another year as a racer, and as he takes his first steps into team management, is something we’re more than pleased to do. Obviously, Graham’s situation is unique – there aren’t many motorcycle athletes able to consistently perform like he does at nearly 46 years of age – and that’s why Graham makes decisions regarding his career one year at a time. Knowing that he has the fitness and motivation to compete for at least one more season, we couldn’t be happier to have him race alongside Alfredo Gomez and Billy Bolt in the FIM Hard Enduro World Championship for Rockstar Energy Husqvarna Factory Racing.” 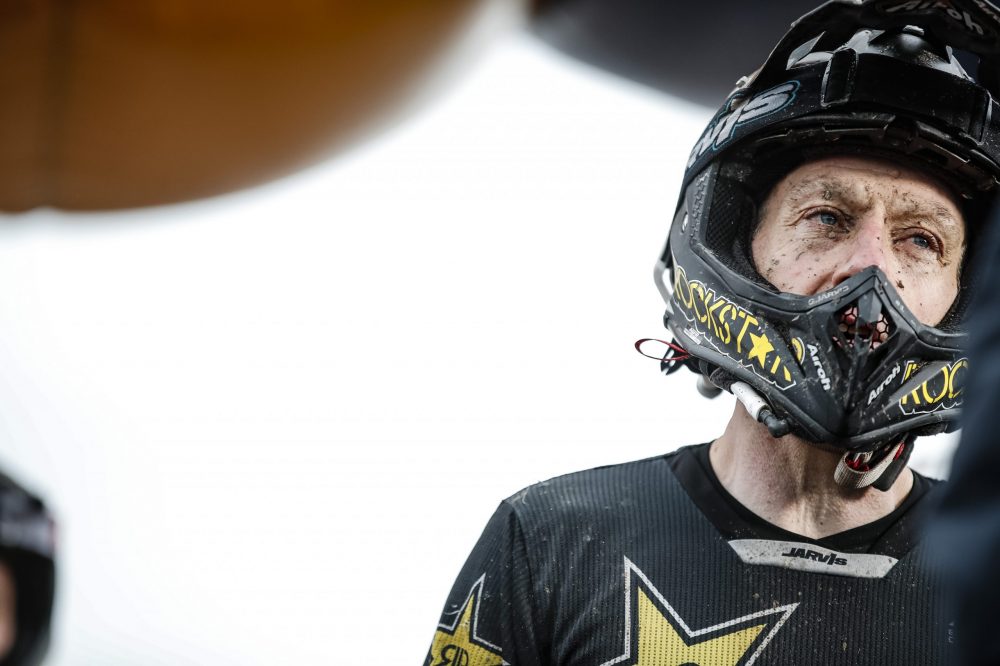