HOW THEY ROLLED: 1996 AUSTRALIAN SAFARI IN AN OUTFIT | In this issue

Twenty four years ago, two blokes went and did something no one had ever successfully done before, or since

Ayers House, Adelaide’s upmarket exhibition venue, was packed. Top European motorsport correspondents mingled with the local press for the media launch of the Australian Safari, an event which, in its first decade, had earned a reputation as the Dakar Down Under. And this, the 1996 edition, was to be the deciding round of the FIA World Cup; a tie-breaker between Italian Franco Germanetti and Frenchman Jean-Pierre Strago. In the Moto division, four-time Paris Dakar champion Edi Orioli (Yamaha) was expected to fight it out with KTM’s Heinz Kinigadner, winner of the 1996 Beijing Master Rally. Enduro World Champion Robert Gronlund (Suzuki) would complete the podium. Aussie sport commentators hadn’t quite come to grips with the notion that women could ride motorbikes, so rising star Jutta Kleinschmidt was completely overlooked; as were local guns such as John Hederics, Steve Riley and Glenn Hoffmann. Somewhere in the display of brightly stickered motos was an unusual three-wheeled contraption that couldn’t possibly be overlooked; an entrant in a three-legged novelty race that had rolled up to the start of a marathon. Even the more experienced enduro riders were bemused by the notion of two riders on a single machine. And when it was explained that one of the riders would remain on his feet for the entire eight days of the rally, the commentators were incredulous. “Nuts” was the only comment fit to print… 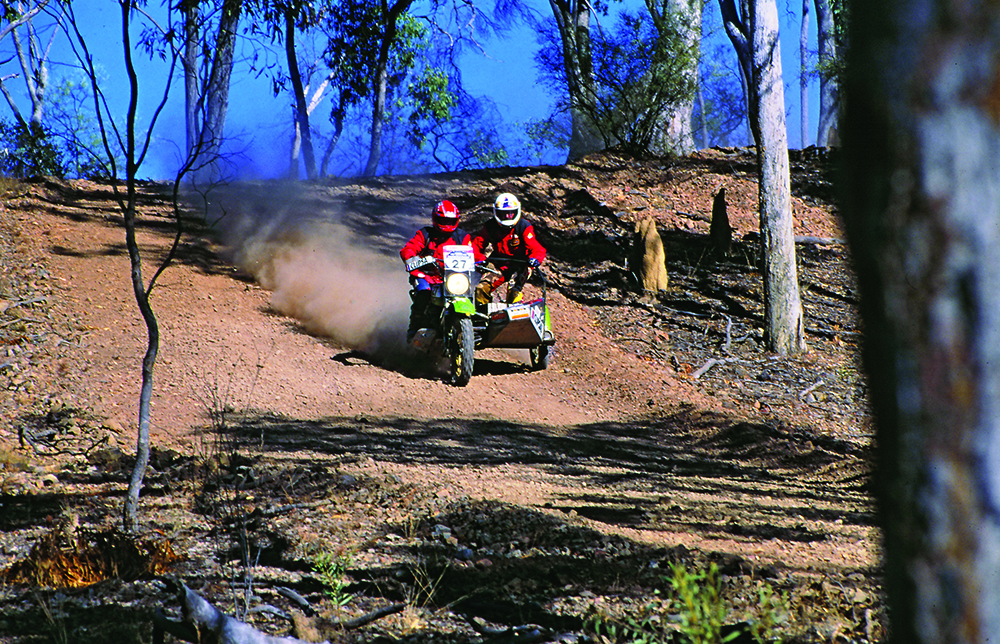 Check out the full story in the current issue of AMCN 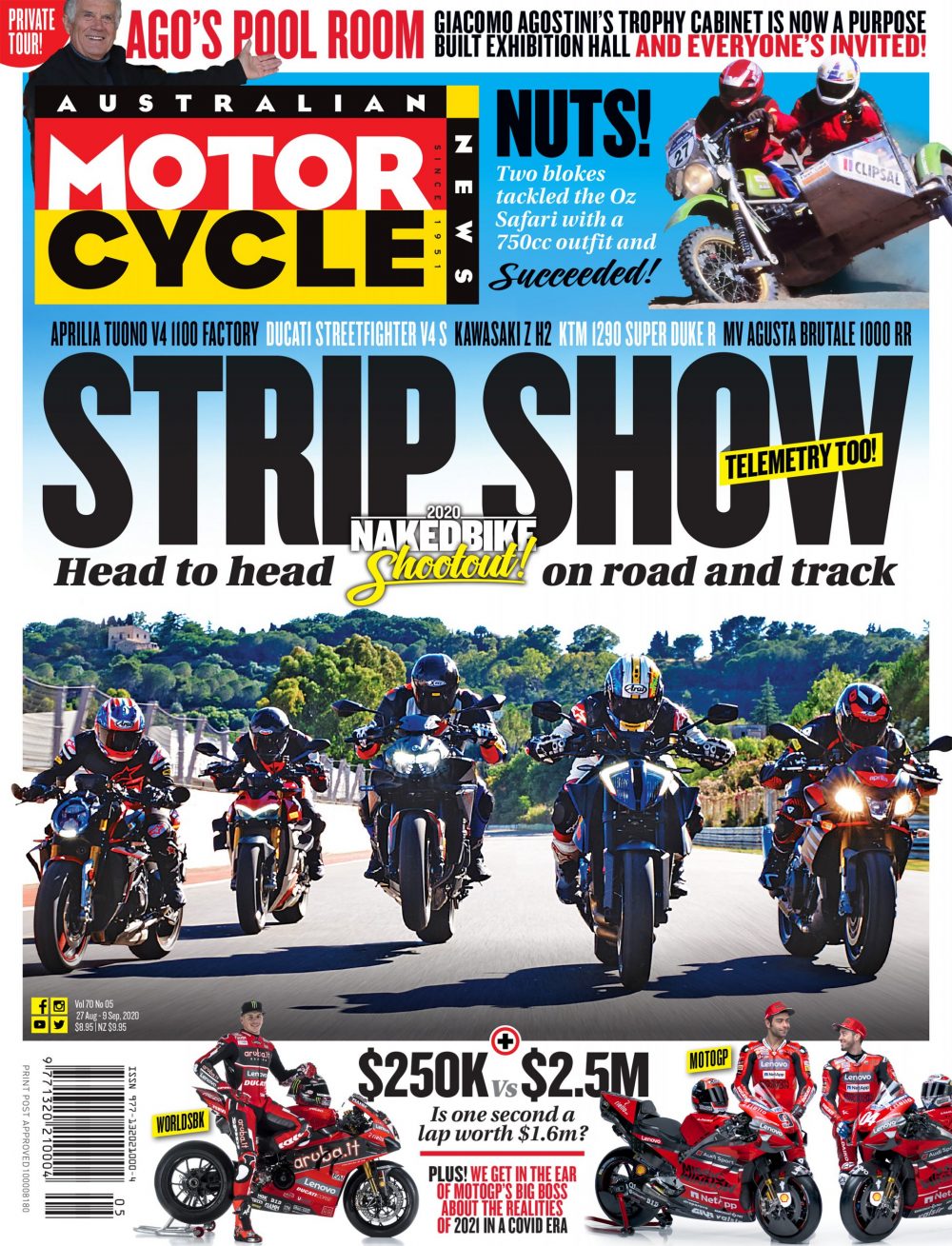