If the MT-09 is Yamaha’s boy naked, then the XSR is the sophisticated gentleman’s version

Do you reckon a bike can be so cheap that it prices itself out of the market? It’s one of a few answers I can come up with to a question that has been plaguing me since spending a couple of weeks on Yamaha’s XSR900.

Based on the hugely popular MT-09, the XSR is the gentleman’s version of the boy naked; it’s styling is far more sophisticated, it can boast nicer touches to both the fit and finish and, kind of importantly, you don’t see one every time you turn around.

So if the XSR900 is priced just $714 more than the fluro-wheeled bike, and if the neo-retro thing is all the rage, why hasn’t it enjoyed the same sort of showroom success as the bike it owes its entire engine, chassis and running gear packages to?

According to Yamaha Australia, it has only managed to entice one XSR buyer to every four MT-09 owners, or 25 percent of what the bike which nearly always features in the country’s top 10 best-selling nakedbikes sells, despite being an arguably a better-looking version of exactly the same thing.

For me, at least, the answer lays in one of two scenarios. It could be that the retro-style naked set want to handle all the custom-looking bits themselves; perhaps there’s a persuasion of purity that says if I’m good enough to want to ride a old-school bike then I should actually buy an old-school bike and customise it myself. And that’s great too, except you’ll probably end up spending somewhere near the XSR’s $13,259 price in time and I guarantee you’ll end up with half the bike this thing is. And that’s before we discuss the factory-backed warranty and zero kays on the clock.

But maybe the finished bike’s abilities don’t actually matter and I’m completely missing the point of an old-school custom? That may be true, but a few hours on the XSR reveals its very many and well-refined abilities, complete with convincing retro looks and a good glug of modern tech.

The other theory is its price in relation to its target audience. Where the MT-09 is aimed at a younger, fashion-conscious rider looking for an excellent price/performance ratio, the XSR might speak to a slightly more sophisticated or affluent rider, who perhaps has a budget which stretches a little further than the XSR’s asking price.

Because when a Kawasaki Z900RS or a Triumph Street Scrambler are asking around $3K more from a would-be modern retro owner, it makes the XSR900 really easily overlooked. So I can’t help but wonder, given the bike’s componentry, finish and on-road capabilities, that if it was priced just a smidgen higher, would it be a better representation of the machine and would it result in being better recognised in the buyer’s market?

We’ll probably never know, the thing has always been really great value. In fact, when Sam Maclachlan attended the bike’s Australian launch back in 2016, he called it “the bargain of the year”. And in the four years since, the bike’s recommended retail price has only risen by $260. 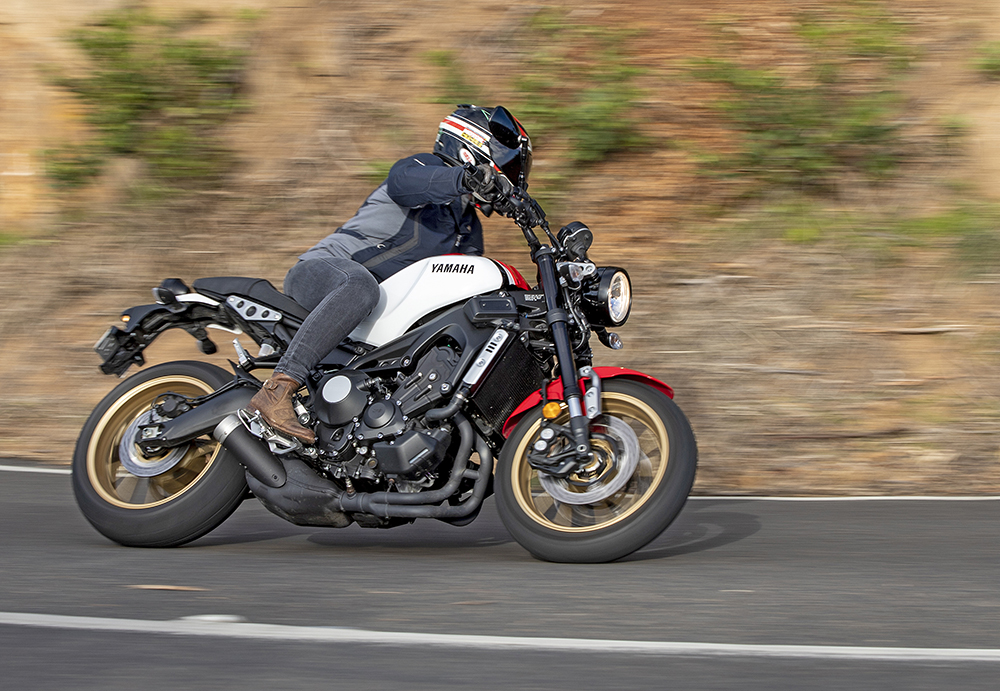 You can read the complete test in the latest issue of AMCN. 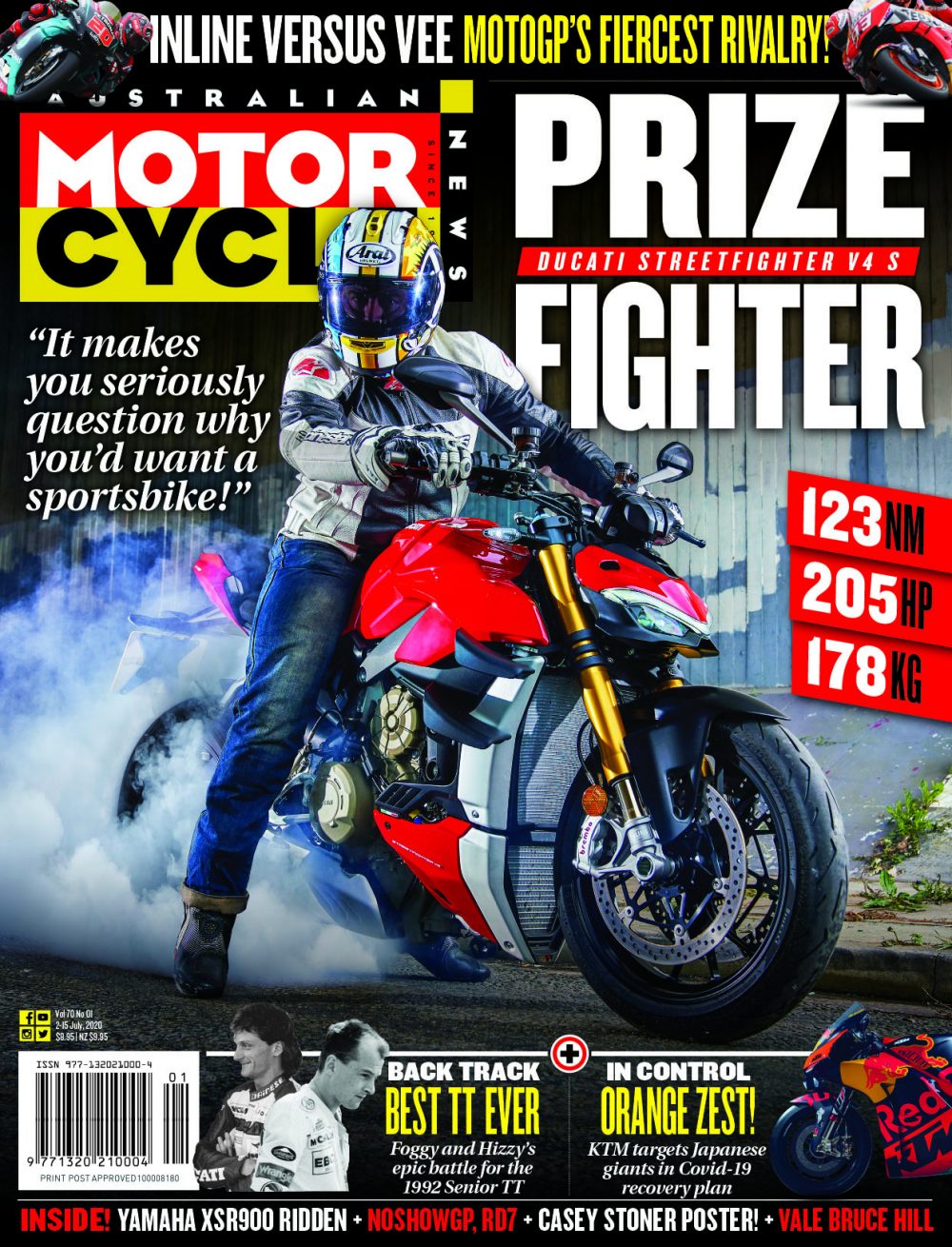