If you’re looking for an easy sightseeing tour, this ain’t the one for you. Hang on tight as ADB editor Mitch Lees takes us on a 12-day bash through the wilds of the Himalayas

To tell this story best, I’m going to start at the end.

After nine days of gruelling adventure riding through the Himalayas, we’ve been promised a cruisey last leg into Delhi. It’s been raining for a few days and we’re still more than 4000 metres above sea level and technically still in the Himalayas, but that doesn’t seem to bother anyone.

We begin to climb a tight winding mountain pass when we notice a steady flow of villagers walking back down the mountain. They attempt to communicate with us but it’s hard to understand what they’re trying to say. We ride on as the rain continues to fall and only gets heavier the higher we climb.

Rounding a hairpin, we encounter a boulder the size of a bus that has just recently settled on the road. The mountain has also started to give way, taking parts of the road with it. With the rain pelting down it looks like our only option is to perform a U-turn and start the seven-hour round trip back from where we came to avoid the landslide and get where we need to go. But tour leader Matt Natonewksi from Nevermind Adventure Tours hops off his bike and begins traipsing through the sludge of the landslide on foot. He’s determined to try and ride through the debris, no matter how dangerous it might seem.

I’m on board, but I don’t think all the punters on this tour feel the same way. Most of the crew are only confident riding on the bitumen, so the slippery mud – which is still sliding – large boulders and off-camber track is an intimidating sight for them. 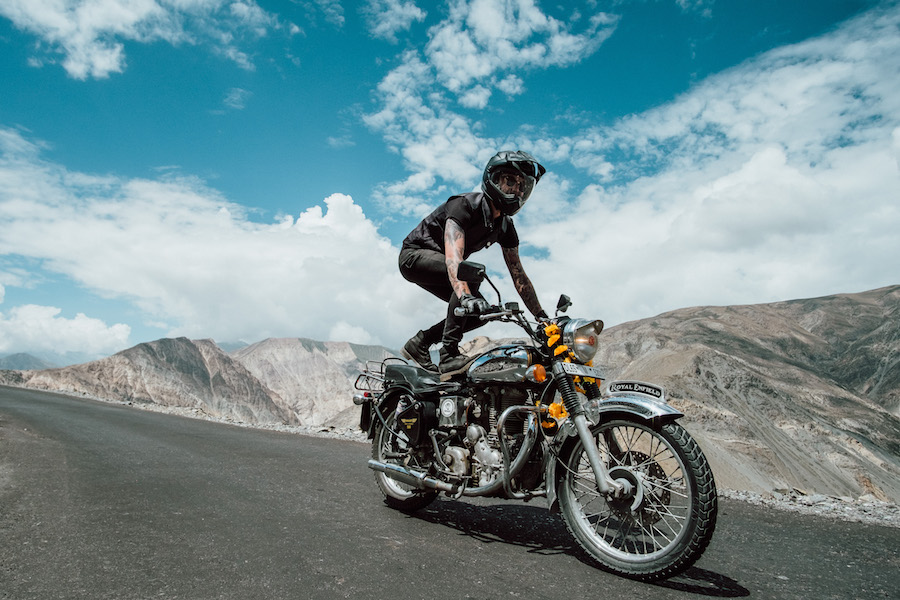 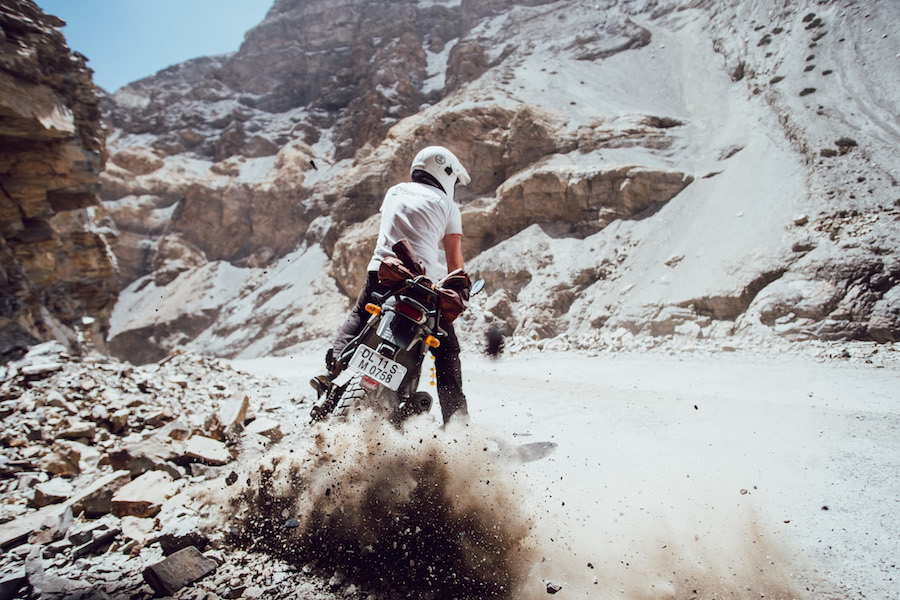 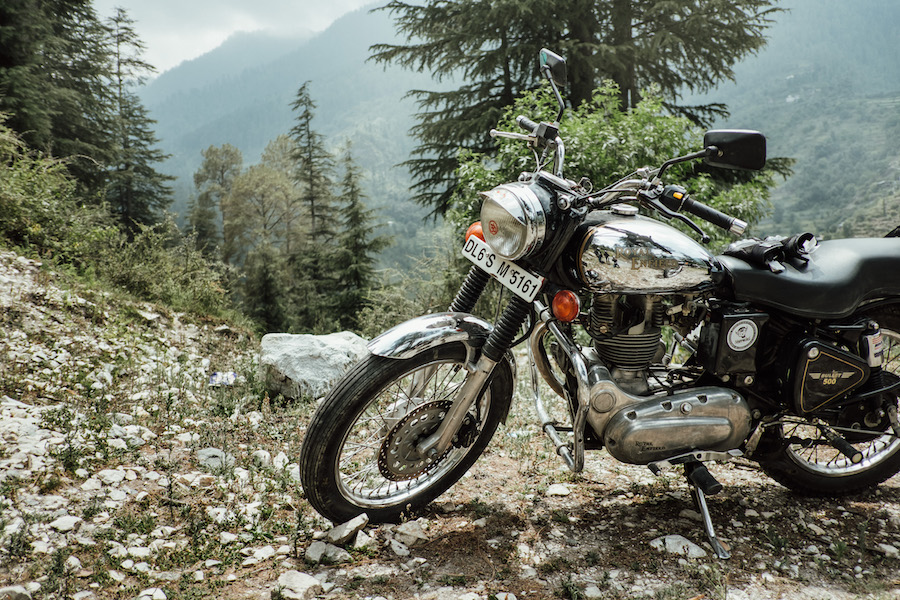