I’m a competitive bugger. Staring into the eyes of defeat isn’t something I walk away from

It’s been one of the most competitive seasons of ASBK in recent memory, with good fields, all major manufacturers present and close racing. Where does it go to next?

That’s a tough one. We’re under-resourced as a promoter across all disciplines of racing. I think we’re getting it right but we need a new focus on Juniors. You’ll see some important announcements over the next few months. I think the multi-media platform (television, live streaming and social media) has worked reasonably well, but it hasn’t leveraged the commercial opportunities enough. It should have the potential to bring sponsorship in from outside the motorcycling industry, both for teams and the series.

How important is the inclusion of the FIM Asia Road Racing Championship?

It’s very hard for Australians to go directly into MotoGP or WSBK anymore, so this is another path. We have a three-year agreement to host that championship at The Bend in SA and we’re also developing close ties with New Zealand through our FIM Oceania platform. A key element is aligning eligibility. Next season the ARRC introduces a Superbike class very similar to ours, with the exception of radiators and oil coolers because of their hotter conditions.

Why is the ARRC locked into The Bend for those three years?

The main reason is that it has to be held on an FIM-level track. The only other one in Australia is Phillip Island, which has MotoGP and WSBK. It’s great to have a choice of two very different FIM-standard facilities. It will be even better if the FIM-spec track planned for WA becomes a reality. Sydney Motorsport Park could also be brought up to FIM standard with a few changes.

Can you expand on the future alignment with New Zealand?

We have been in discussions since late last year. New Zealand is keen to host a round of the ASBK and so are we. Timing is the main problem and we have to be mindful of costs and if holding a round there is a good fit for our current supporters.

There are some good Kiwis competing in ASBK this season. So the momentum could build.

Damon Rees in particular is doing well in the Supersport class. A very positive thing for riders like him is that both countries have got together to make sure there is no clash of dates in 2019 with our respective championships. So Kiwi riders can get a full season here and back home.

The top riders are saying they can drop from race leader to battling the person running eighth in the blink of an eye. What’s your take on it?

I’ve noticed a huge change in attitude towards their off-track training. In particular I admire Troy Herfoss, whose level of physical fitness has shown in his race results. It’s a bit like what I saw in WSBK when Aaron Slight upped his training and in the AMA championship when Mat Mladin took it to another level in the US; the rest had to follow.

Speaking of AMA, you earned a reputation as an abrasive crew chief in the days of Mat Mladin’s dominance. What’s it like now having jumped the fence into administration?

Bloody hard work! What I’ve brought from the other side is the realisation that I’m a competitive bugger. Staring into the eyes of defeat isn’t something I walk away from. MA is a very different place from where it was three years ago. There is a complete new administration and board.

It would take a book to explain all the changes but what’s the core values going forward?

MA is a federated structure, which can be complex but the system really is this simple: The members run the clubs; the clubs run the State bodies; the States run MA. So MA members are actually MA. 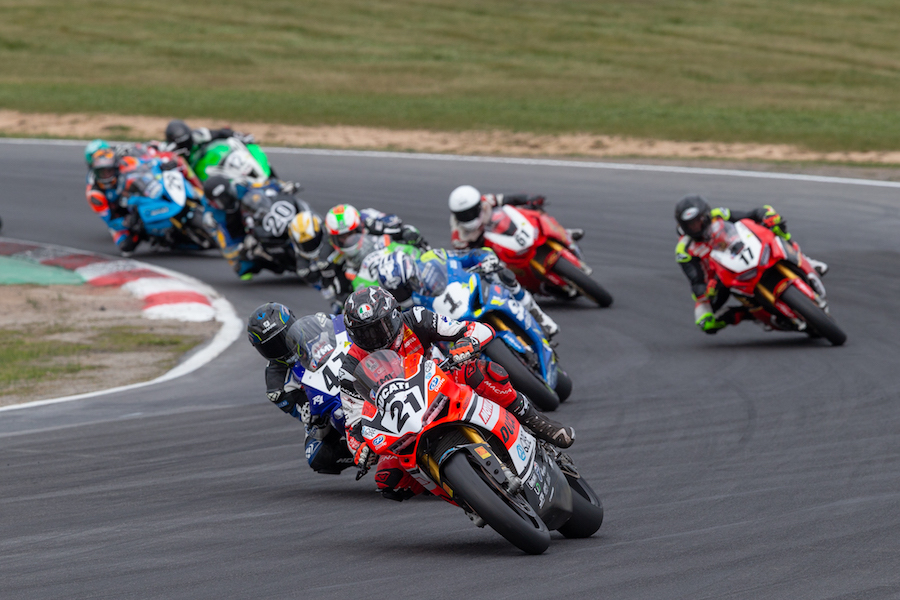 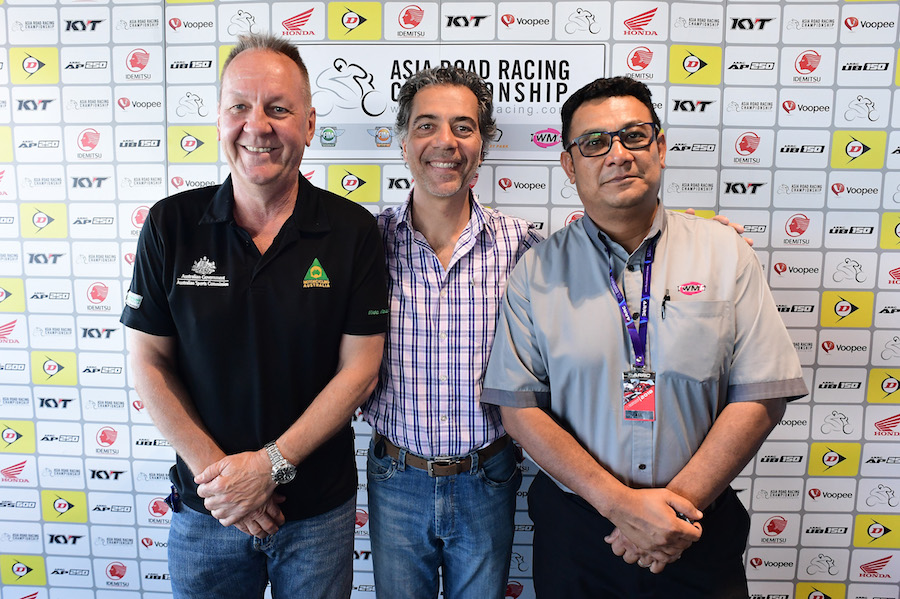