As the bike rolled into the car park for my Sunday group ride, the owner of the new 883 beside me stared at the Roadster with dinner plate eyes. “What’s thaaat?” he queried, with a combination of wonder and longing in his voice. It was the same thing you hear at Christmas when superior presents make siblings jealous.

“It’s the new Roadster,” I replied, hoping that he wouldn’t ask me any questions that my brief relationship with the bike couldn’t answer. “Wow,” he said. “It’s a 1200, yeah?” “Yep,” I said. That much I knew. “You like it?” I asked, rhetorically. “Yeah! Makes me think I should have waited longer before I got mine…”

Sensing some valuable customer knowledge, I asked him why. “The bigger engine for a start. The 883 is great, but it’s not exactly fast. And yours has upside-down forks and twin discs.” I smiled knowingly, only just realising the differences myself. What I had already spotted was the seat and the chopped rear guard, which I liked.

After putting a few hundred k’s on it, I got a better idea of what the bike has to offer. Yes, the forks, brakes and shocks did make a noticeable difference. Despite the firmish ride over Sydney’s bad roads, high-speed corners were taken surprisingly well. And, as with all the Harleys I’ve ridden, the thing has more road presence than a flaming B-Double. It’s typical ‘knees up and legs akimbo’ seating position only amplifies this God-like, owning the road feeling.

But it wasn’t all peeled grapes and vestal virgins. The bike’s foot pegs are straight up infuriating. Larger than Dirk Diggler’s matrimonial peacemaker, they couldn’t be more awkwardly positioned if you tried. It’s like someone in Milwaukee forgot to test the damn thing. Putting your feet down when stopping at the lights? Oops. Trying to park? Ouch. Putting down the kickstand? You get the idea.

I even had moments where they caught my jeans and left me stopped at the lights with my ankles chilling in the breeze. I’d like to formally apologise to any onlookers who may have witnessed such an awful spectacle.

But never fear, as the pegs on the bike we rode also had no hero blobs. Given the 20mm of missing metal and rubber on their underside, I’m guessing the things will be down to a much more manageable size in no time at all. 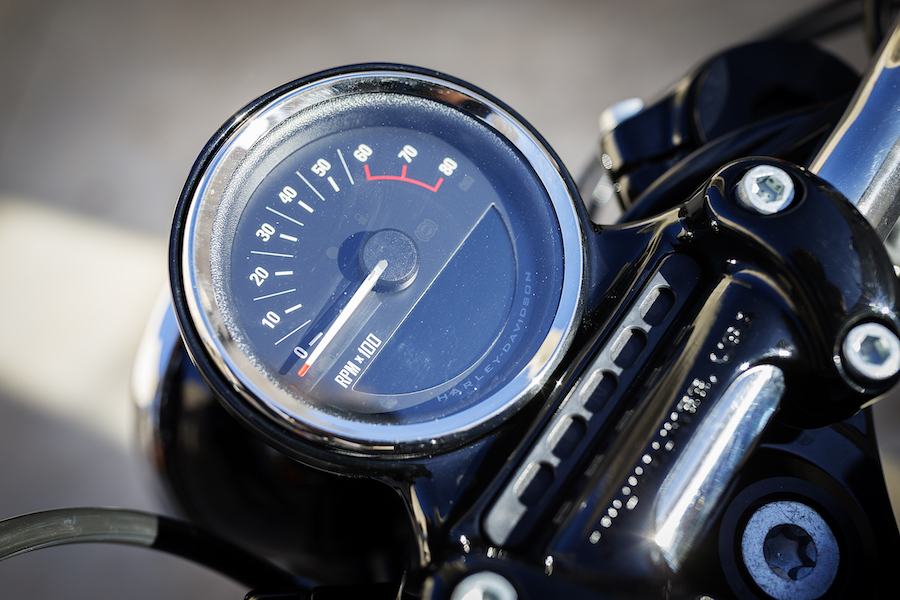 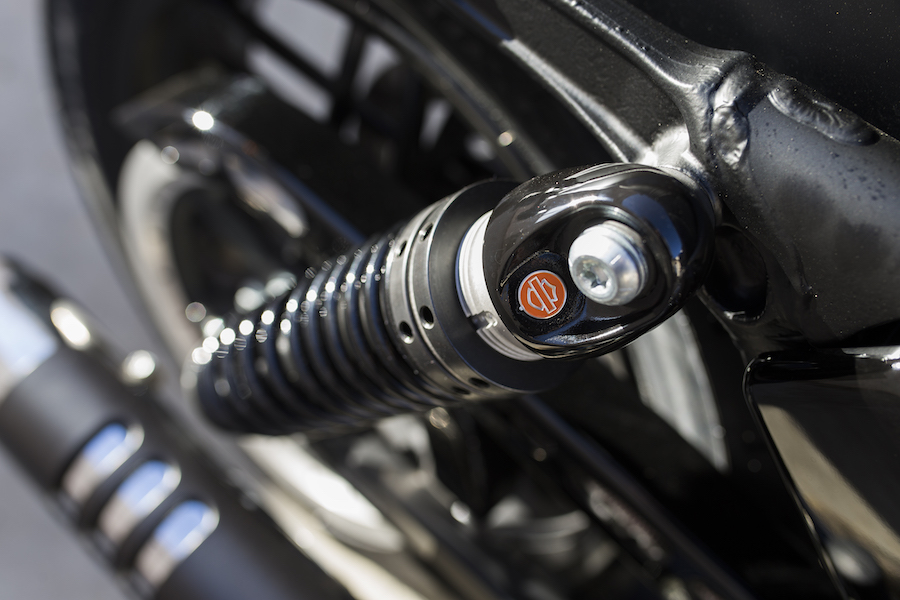 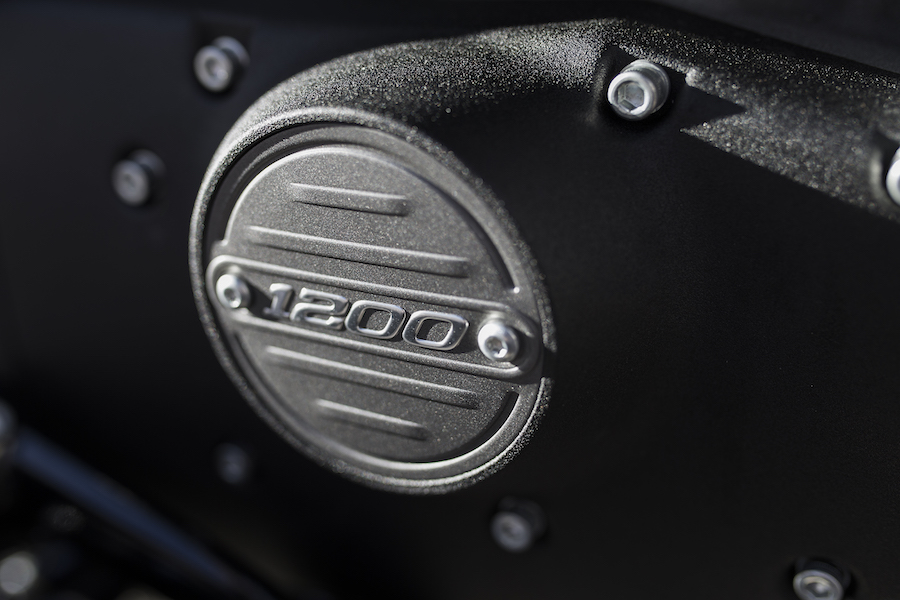