Aussie ace David Johnson has confirmed he’ll make a return to road racing on the Isle of Man at this year’s Classic TT, in a bid to defend his 2019 Superbike Classic crown with Team ACR (Alasdair Cowan Racing).

The new-look event which features a revised race programme and now called the Manx Grand Prix, has been reduced from 14 days to nine for 2022 and will run between 21-29 August. 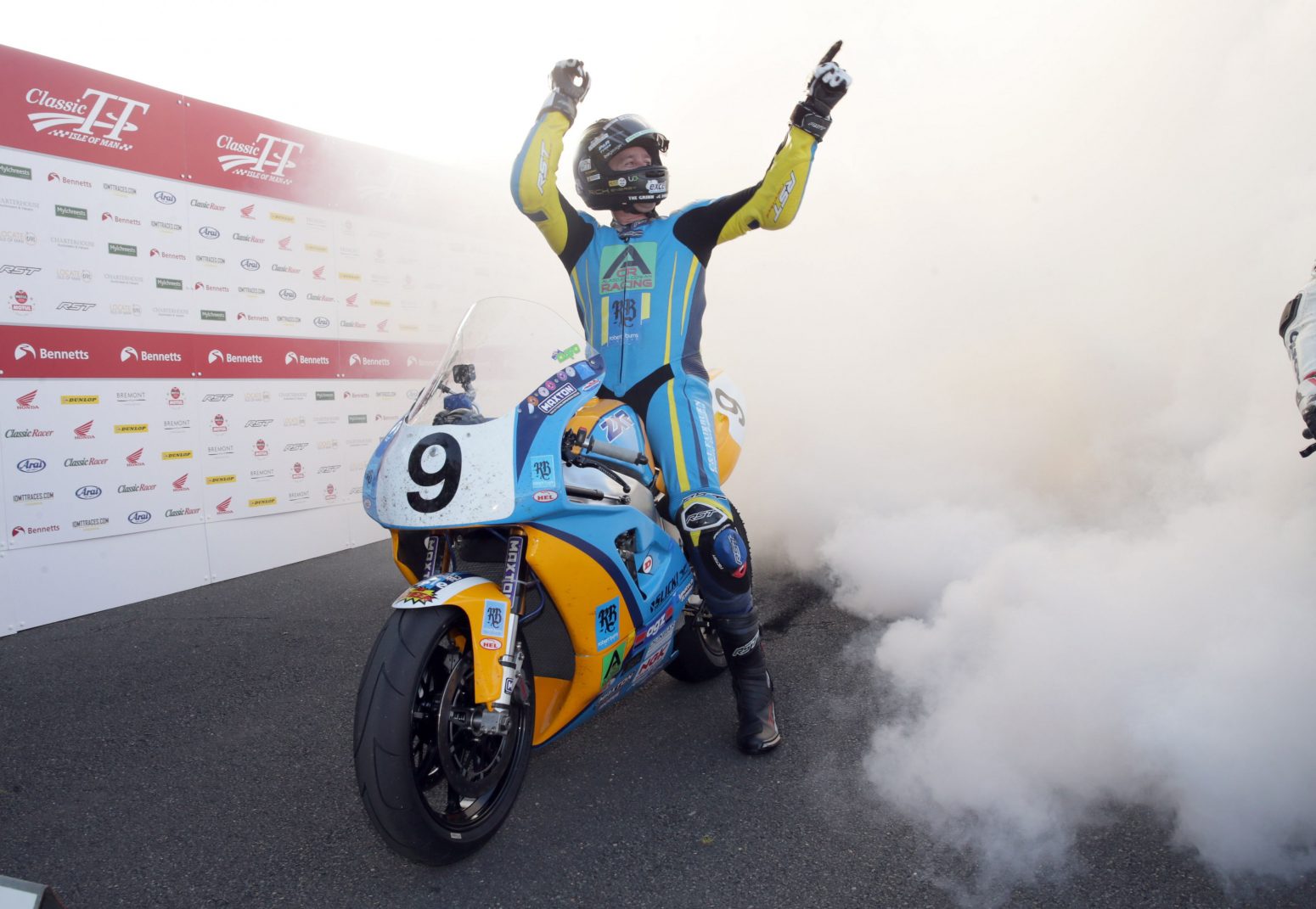 Just as he did in 2019, which was the last time the event was held, Johnson will pilot the yellow and blue-liveried Kawasaki ZXR750 that propelled him to his maiden Mountain Course race success.

Now back to optimum race fitness after been forced sit out this year’s Isle of Man TT, after sustaining collarbone, pelvic injuries from an incident at the Oulton Park BSB meeting, ‘Davo’ is keen to remind everyone of his undoubted prowess at the road racing capital of the world.

“It’s been a long three years away from riding the TT course,” said Davo. “Injuring myself weeks before TT 2022 was a tough pill to swallow.

“Now I’m back to race fitness and I’m ready to get back on track [and] Alasdair has been working hard to improve the bike since its last race in 2019.”

The news will see Davo race a different brand of machinery to that of his Rich Energy OMG Yamaha he’s contracted to, which the Aussie says he’s grateful for.

“A big thanks to my main team for letting me loose on another machine. I’m very keen to prove to them and all my supporters that I’m worth the wait after such a long time away.” 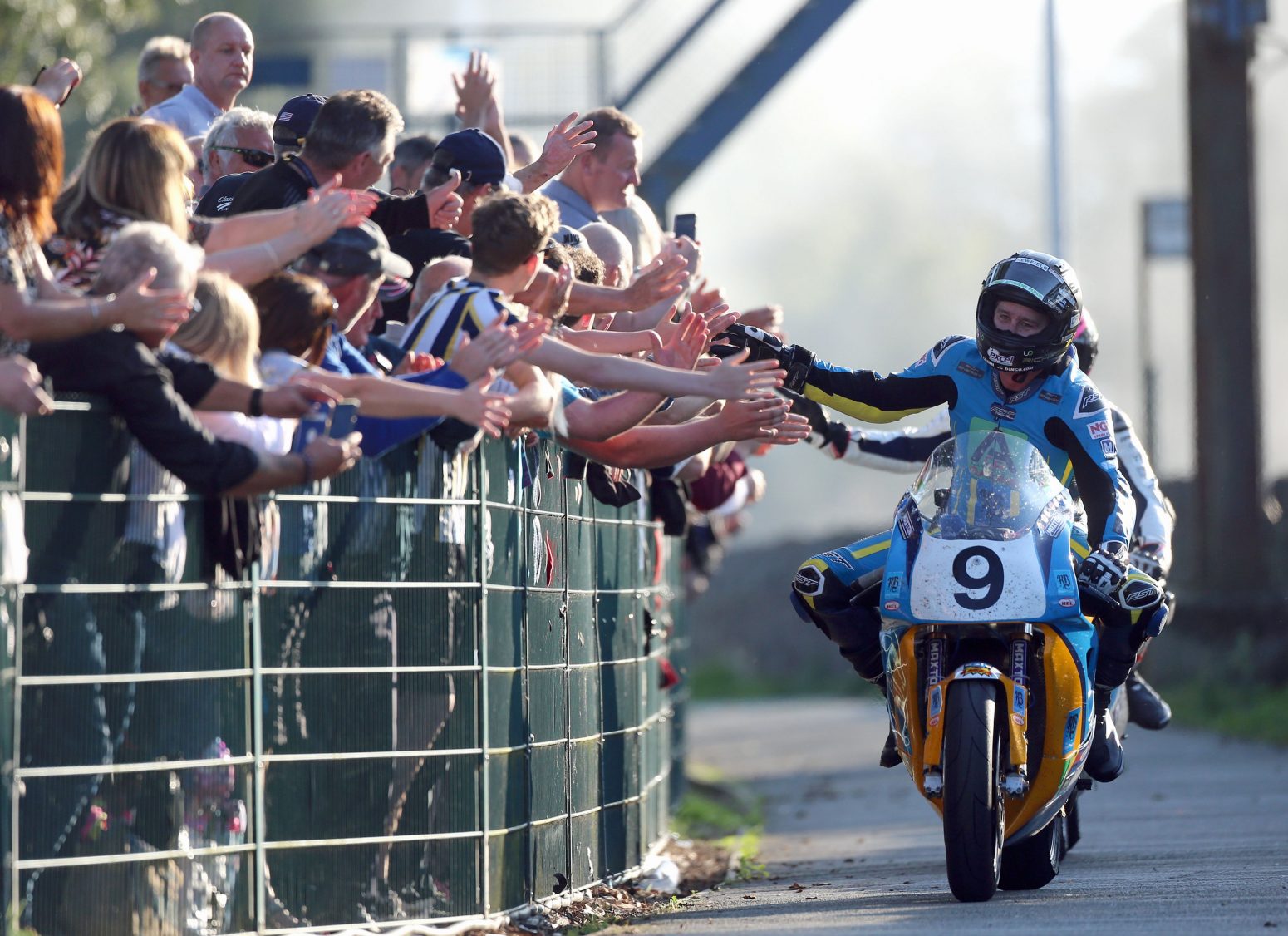 This month’s event will mark 99 years since the Manx GP’s inception, with the event set to celebrate its centenary in 12 months time. According to a spokesperson from there Manx Motorcycle Club, the changes to the programme will help ensure the longevity of the Isle of Man’s more relaxed and popular racing event.

“Ensuring its long-term sustainability, we have acted not only to address the challenges that the event faces, but also to inject new energy into both the look of the event, to which we believe will lead us to a successful future that stretches long beyond the centenary event in 2023.”

Practice kicks off in just over two week’s time on Sunday 21 August.