BOU DOES THE DOUBLE | Sport

Toni Bou double win at the Spanish GP, lengthening the gap at the top of the TrialGP World Championship

Differing from day one, the route for the second day of the Spanish TrialGP proved to be much tougher with certain sections virtually impossible to overcome. As a consequence, the trial produced a fairly even result in the final table. Toni Bou suffered throughout the day’s trial in Pobladura de las Regueras.

The demanding sections, coupled with the physical issues in the rider’s arms, saw Toni move up and down positions over the first lap, but by the second and third he was able to take command of the trial to eventually claim a third victory of the season. The result allows the current champion to stretch the gap at the top of the championship general standings where the trial star now holds a ten-point advantage over the nearest second place rival. 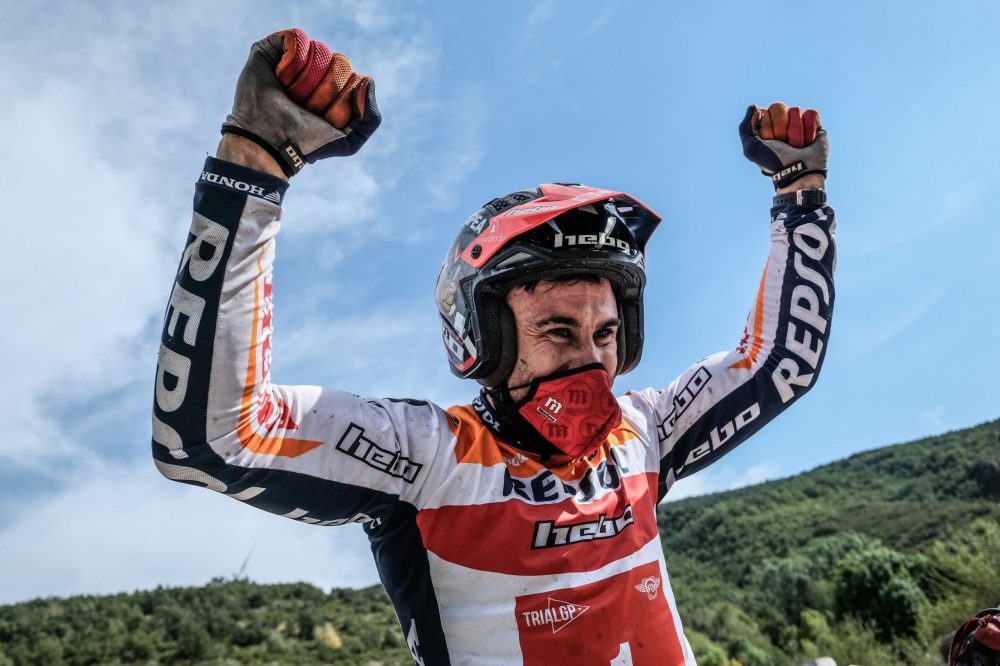 The next Trial World Championship event will be held next week in the town of Sant Julià de Lória, in Andorra.

Toni Bou 1
TRIAL: 1ST OVERALL: 1ST
Today has been a very positive day as it was very hard and we all made quite a few mistakes. It has been a difficult day, not only because of the discomfort in my arm, but also because I didn’t feel quite right on the bike. The trial was very close, but we struggled to get a very important victory in the championship. We will try to arrive in the best possible shape for the trial in Andorra. 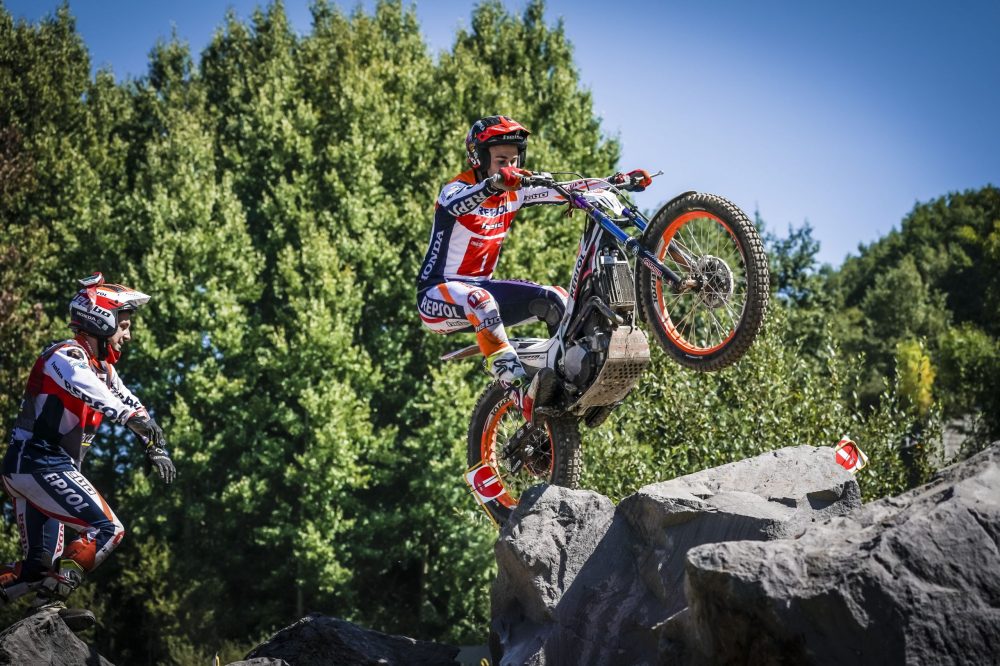