Enthusiasts and collectors have been paying big bucks for old bikes of late and these examples that recently went under the hammer at Grays are no exception.

Proving that you need to pay big bucks for old bikes these days, a 1982 Honda CB1100RC has just sold for a whopping $45,009 at a Grays online auction. When you take a closer look, however, it’s not surprising that this particular example of Honda’s early 80s production racer commanded big money; it’s a one-owner example with just 26k showing on the odo and it recently underwent a full restoration. 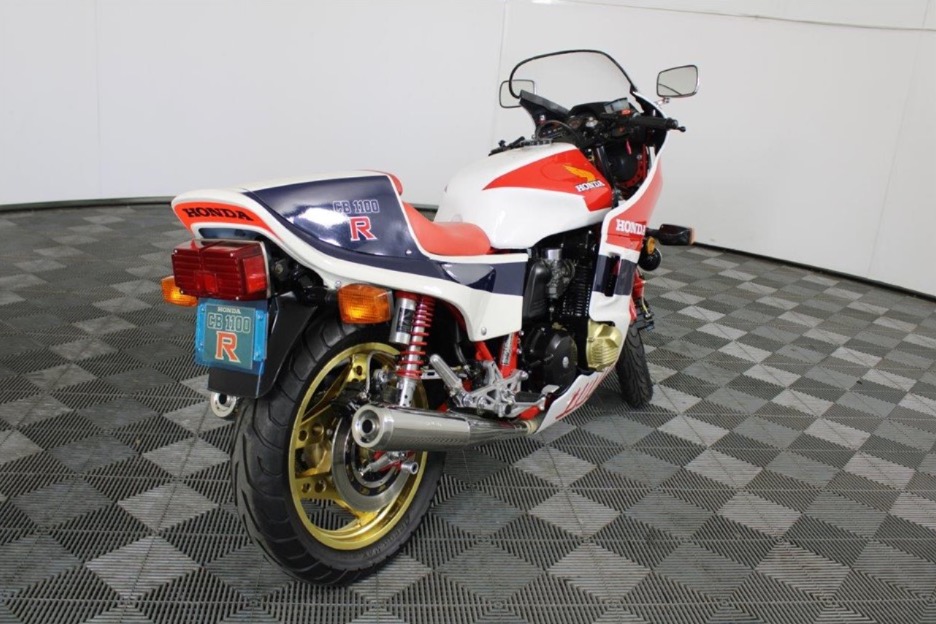 The CB1100R is regarded as Honda’s first homologation special and it was raced successfully in production classes around the world including here in Australia, in New Zealand, in Europe and in South Africa.

Locally, the CB1100R was made famous when it took out the 1982 Castrol Six Hour in the hands of Wayne Gardener and his teammate Wayne Clark. A year earlier, Malcolm Campbell and Mick Cole took the New Zealand Six Hour win on a CB1100R. 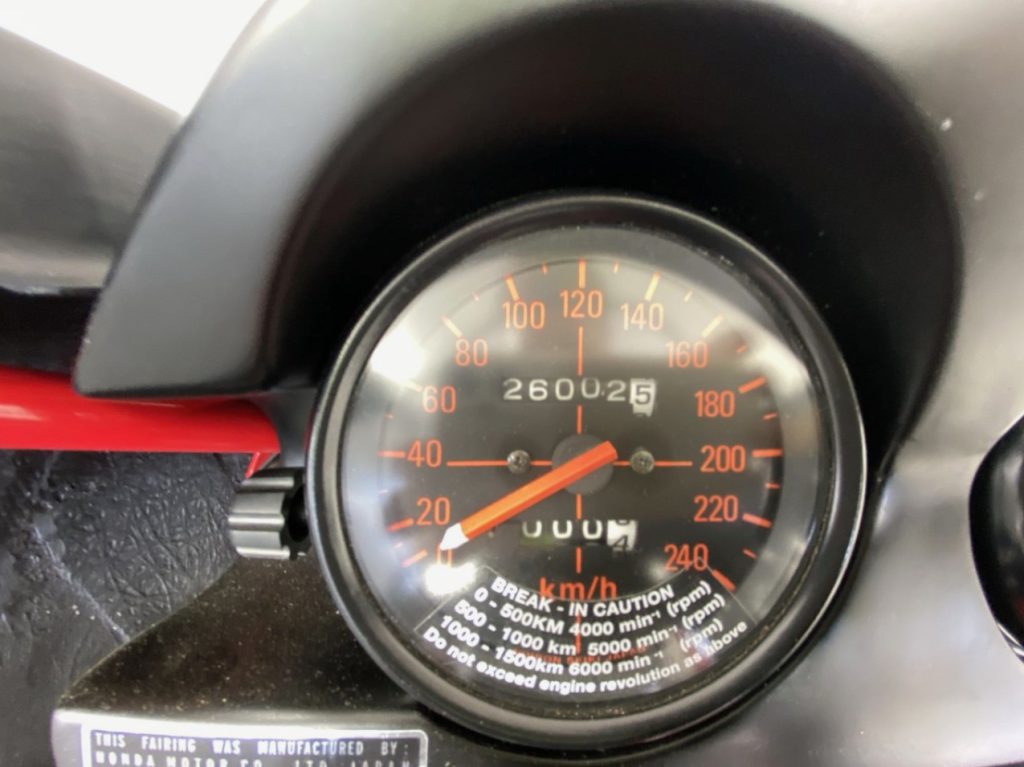 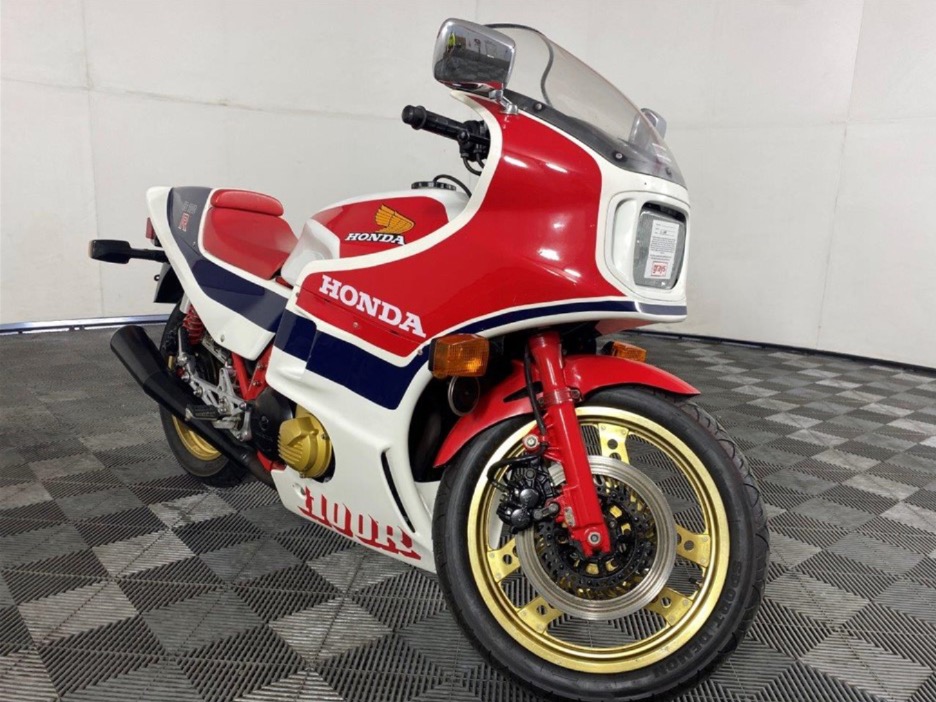 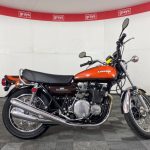 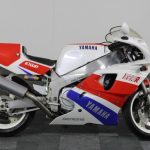 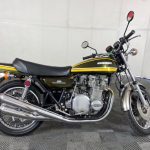 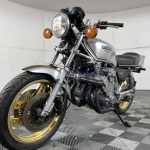 For those who reckon two or four cylinders ain’t quite enough, a 1978 six-cylinder Honda CBX1000 sold for $19,259. According to the listing, it was slightly modified and running a CB1100R front-end and rear wheel. Nevertheless, it looked to be in good condition for its age and wowing 66,259km on the odometer.

While not a classic, a 2008 Orange County Choppers machine that was built for actor Russell Crowe also performed well at the auction, selling for $42,000 and proving that while you have to pay big bucks for old bikes, you also have to cough up a fair bit of coin for some newer machines. 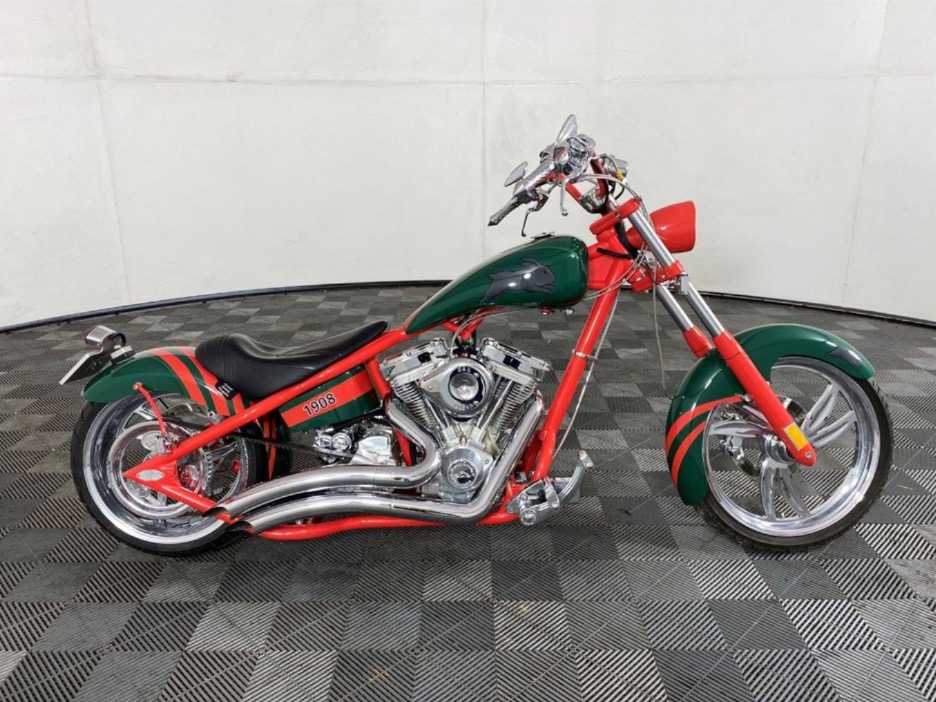