When BMW decided to axe the R1200C back in 2004 its reasoned that cruiser buyers wanted something bigger, and it just didn’t have the right engine in its line-up. Now the problem of ‘big’ has been solved with the 1802cc air-cooled boxer twin and BMW is on the verge of unveiling the largest motorcycle it’s ever made in the form of the R18 Transcontinental. 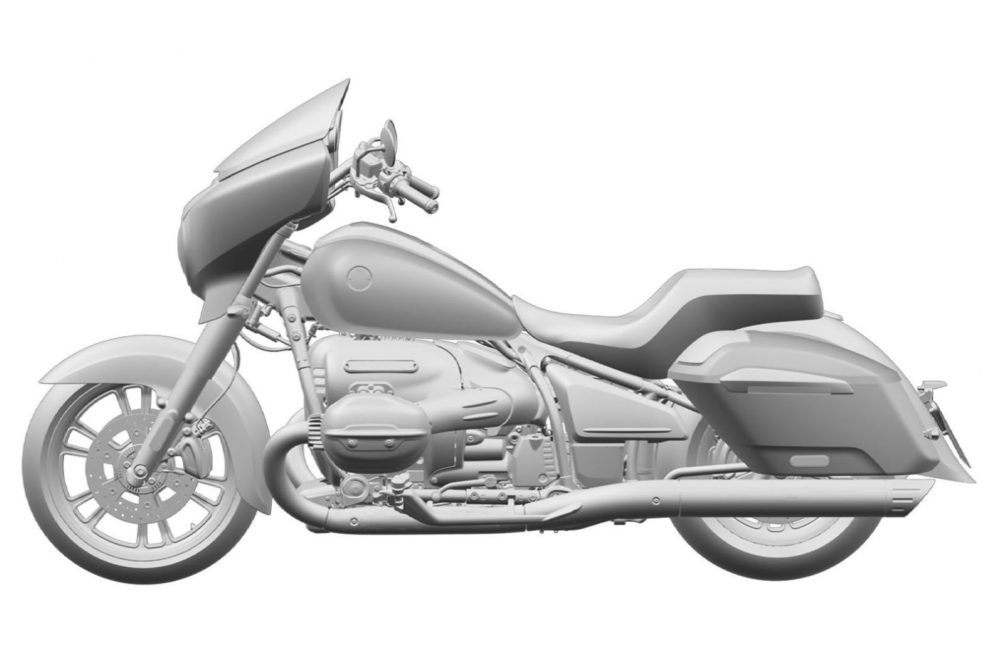 We’ve known that a bigger, touring derivative of the R18 has been on the way ever since the original machine made its debut, with design drawings revealing the styling of a longer, wider, faired bagger version appearing a year ago. Now BMW has filed type-approval documents for both that bike – called the R18 B (for Bagger) – and the even-larger R18 Transcontinental, which will take the same style and add a top case and taller screen to the mix.

Those new documents give details of the new bike’s performance and dimensions, and while the former is identical to the normal R18, with 67kW at 4750rpm, 158Nm at 3000rpm and a top speed of 180km/h, the latter show that the R18 B and Transcontinental are simply mammoth machines. 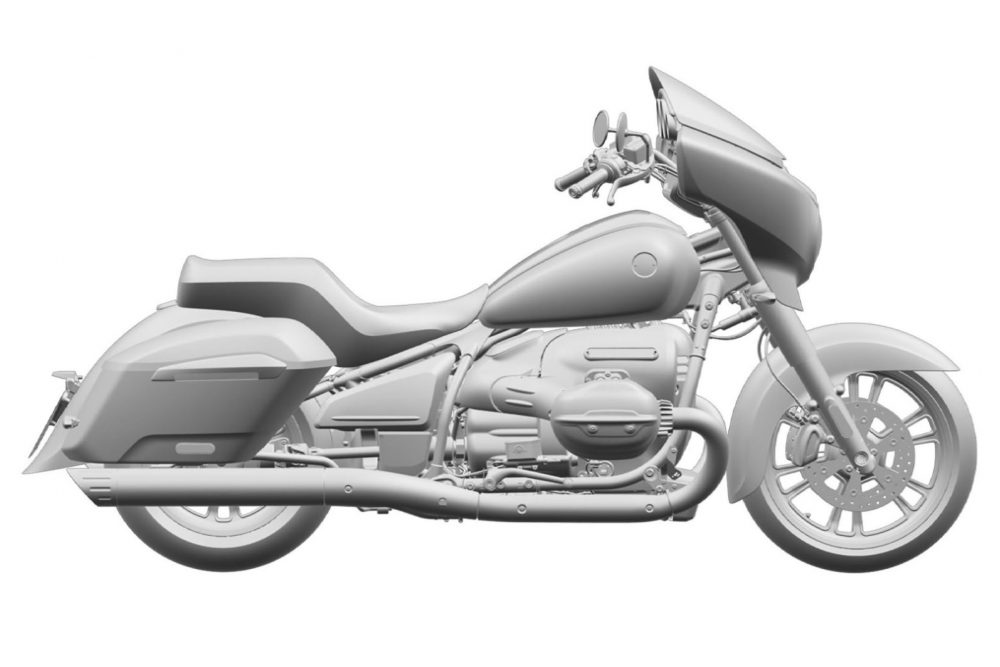 Where the current R18 is already a whopper – 2440mm in length, 910mm wide in its narrowest form and tipping the scales at 345kg – the new versions make it look lithe. The R18 B is set to weigh around 400kg (the approval documents put it at 480kg including a typical rider), while the Transcontinental will be about 430kg wet. In terms of physical size, the Transcontinental is 2640mm in length – 200mm longer than the R18 and longer than a Honda Gold Wing Tour – while the R18 B splits the difference at 2560mm. Even in their slimmest form, the bikes are 930mm wide, rising to as much as 970mm in some forms – presumably when optional bars are fitted. 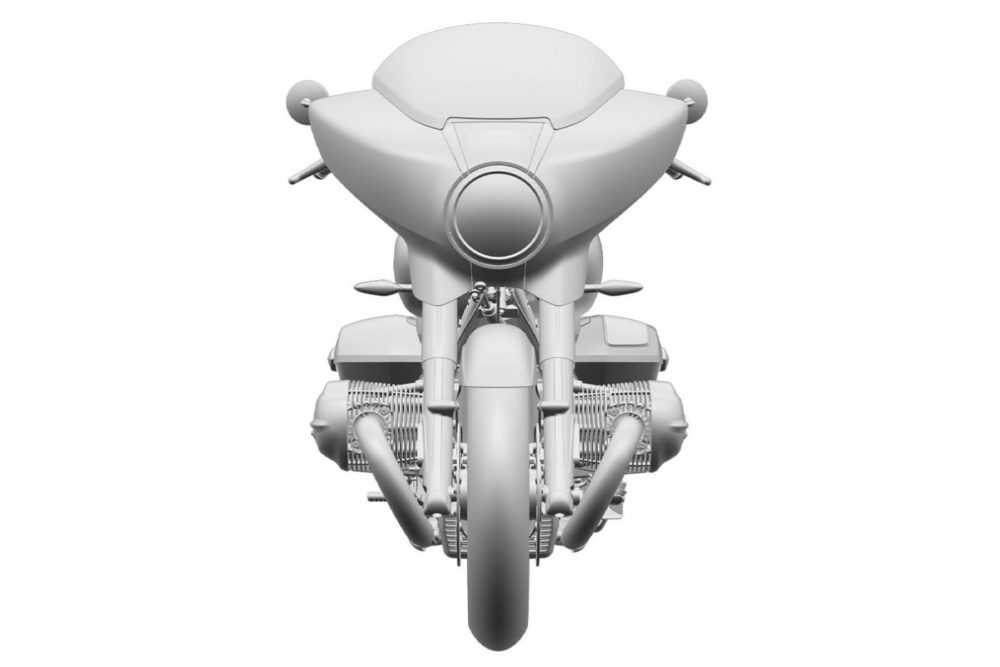 Despite those numbers, the R18 B and Transcontinental actually have a shorter wheelbase than the normal R18, at 1695mm instead of 1731mm. That’s because the frame, while similar, isn’t shared with the R18 and R18 Classic. The steering head section is extended forward, and the head angle is much steeper; so much so that a steering damper is fitted. 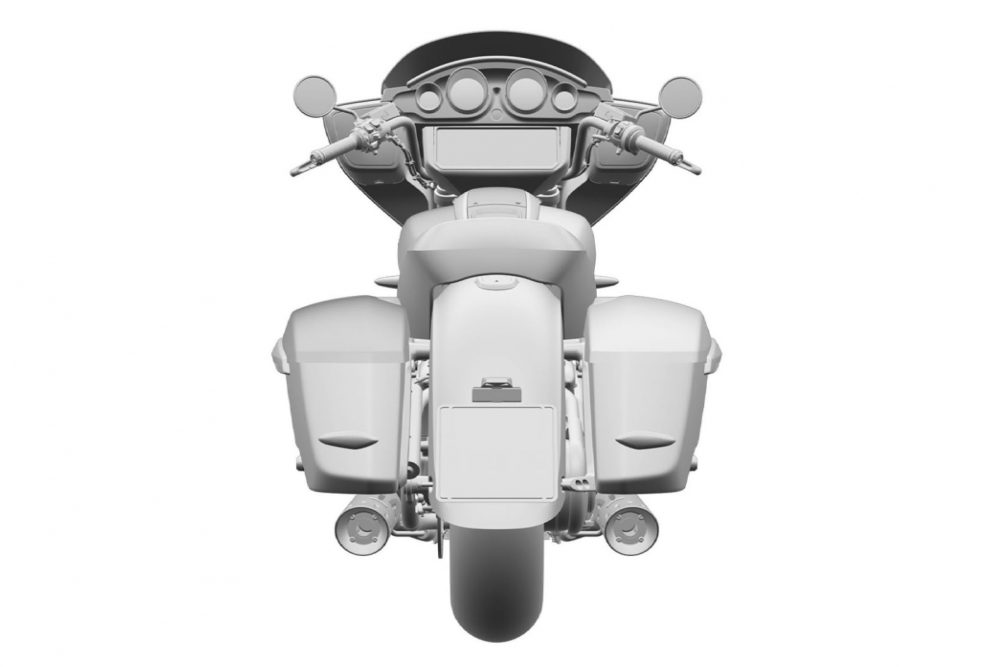 While the drawings show a 19in front wheel and 16in rear, the approval documents also list a 21in front, 18in rear option for both the R18 B and Transcontinental, suggesting there will be a lot of modification options. We’ve already seen spy shots showing a front-mounted radar sensor above the headlight, another thing that’s likely to be an option, just as it is on the 2021 R1250RT, and the drawings confirm that the bigger R18 models will get much more elaborate kit than the base model and Classic, with comprehensive four-dial dashboards above a massive TFT screen, not to mention stereo speakers built into the batwing fairing’s sides. Multiple screens will be offered – the type approval shows heights from 1332mm to 1500mm for both the R18 B and Transcontinental.

As well as being the biggest BMWs we’ve seen yet, the new R18 derivatives will be among the most expensive, with prices for the R18 B and R18 Transcontinental likely to align roughly with those Honda asks for the Gold Wing and Gold Wing Tour respectively. 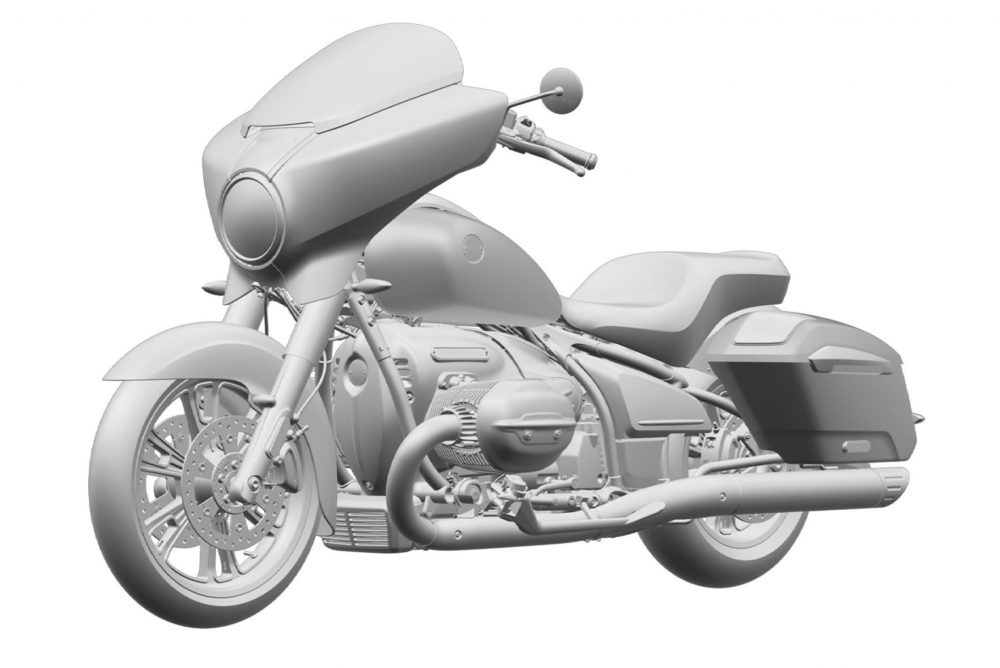