Let’s be blunt: the BN302 is Benelli’s first Chinese-built motorcycle – and it’s most affordable model to date – but if you think that equates to cheap ‘n nasty, you’d be mistaken. In fact, it’s a great LAMS-approved naked bike that does all things well, with an alluring price of $5590 plus on-roads.

Benelli’s local distributor, Urban Moto Imports, says the BN302 would be up to $2000 more if it were built with its larger siblings at Benelli’s Pesaro plant in Italy. But Benelli was purchased in 2006 by the Qianjiang Group, one of Asia’s largest motorcycle manufacturers. 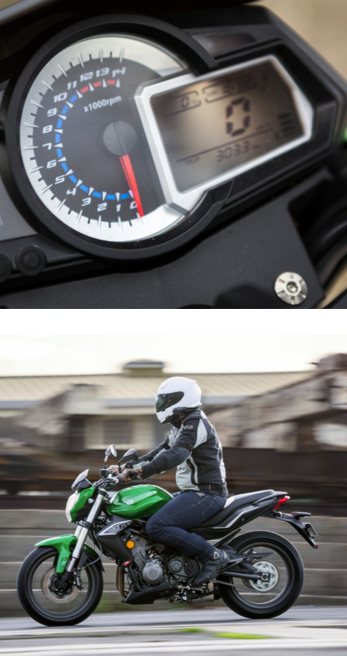 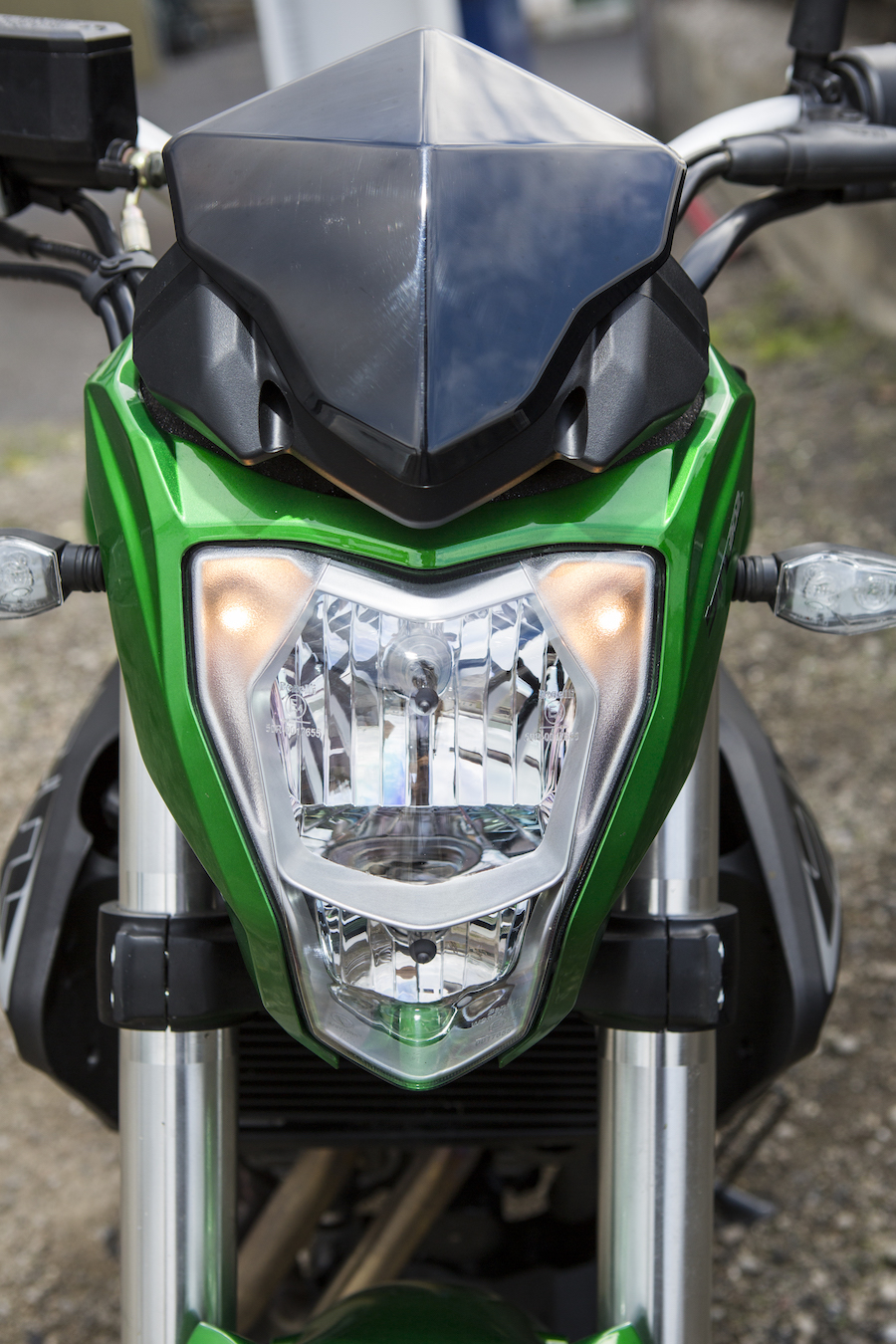 Here, the 300cc baby Benelli is up against some serious competition, including Honda’s CB300F and Kawasaki Z300 ($5699 and $5999 respectively), and both are fitted with ABS as standard; ABS is not yet available on any Benelli. Last year, Benelli announced major updates across its model range and a raft of electronic aids including traction control and electronically adjustable suspension on higher-spec models – none of which are yet on offer to customers.

The BN302 is also heavier than its rivals: the single-cylinder CB300 weighs a claimed 161kg, the Z300 168kg and the BN302 a comparatively portly 185kg. Both the Benelli and Kawasaki have parallel-twin engines. In fairness, the Honda is a single and comes with a paltry tank capacity of just 13 litres against the Benelli’s 16L. The Kawasaki tops both, at 17L and also comes with a slipper clutch, a welcome feature for novice and experienced riders alike.

But this is not a comparison test, and during our time with the Benelli, every staffer who rode it returned the key with an approving nod and observations rather than criticisms. 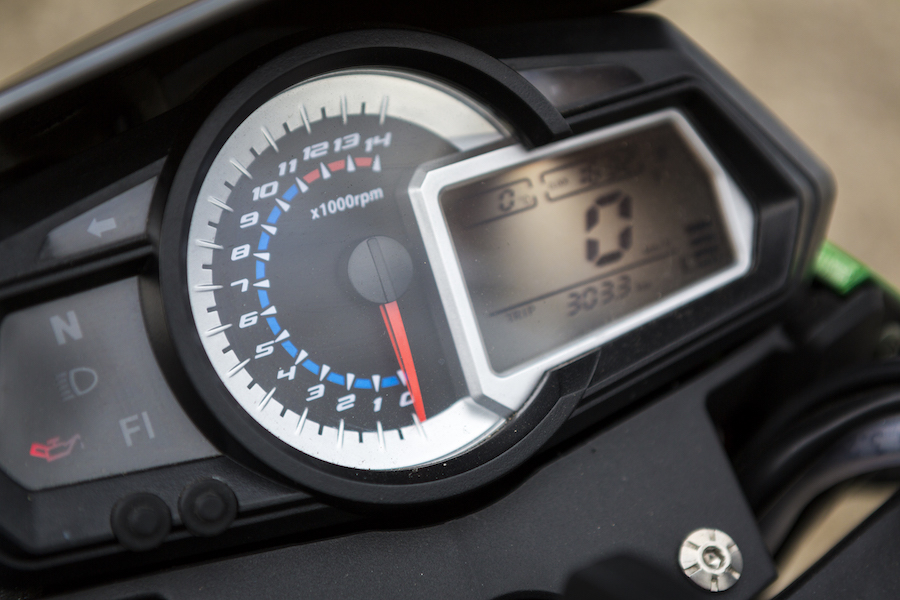 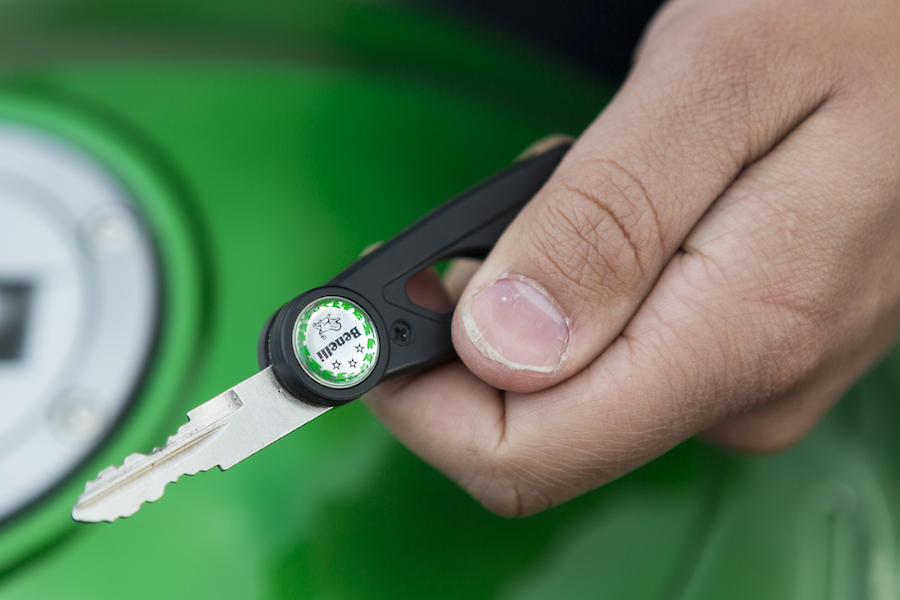 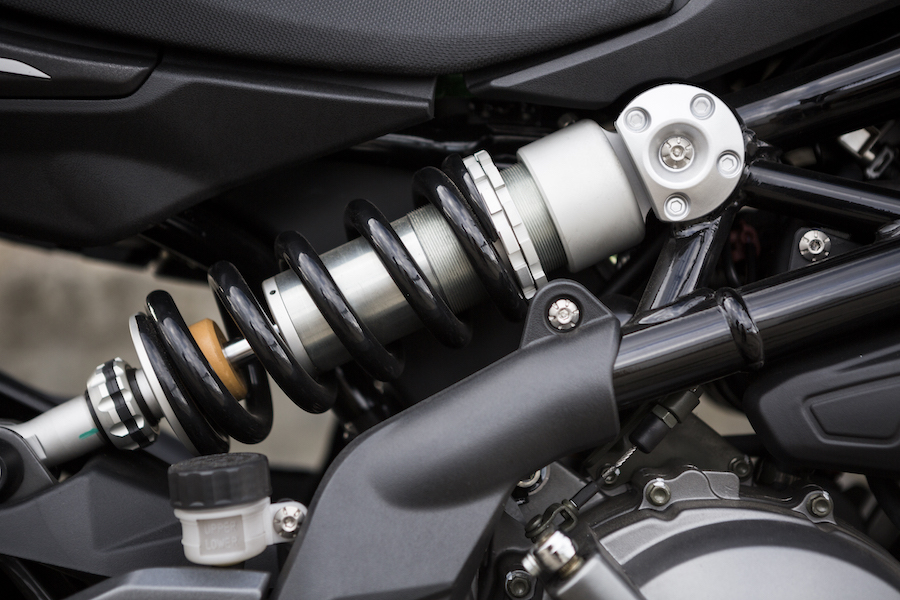 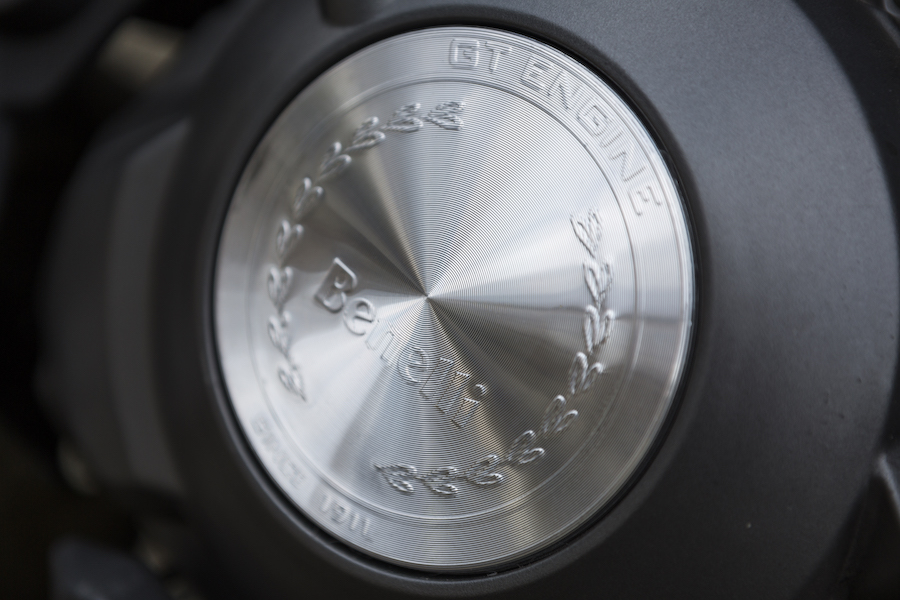 It doesn’t take long to realise the bike’s key attributes: its overall refinement and handling is confidence-inspiring; its ergonomics offer roomy, big-bike dimensions with an easy seat height of 795mm and its willing engine belies its small displacement. With a relatively long 1405mm wheelbase and nice front-rear weight balance, you’d be forgiven for thinking the Benelli was much lighter.

The 302’s rock-solid stability comes from its inexpensive but sturdy contemporary trellis frame, made of thick-gauge mild-steel tubing. That makes it heavy but the upside is a sense of surefootedness over bumpy roads. As part of its’ design brief, the BN302 also had to be affordable and durable enough to withstand the heavy loads to which our Asian neighbours subject their two-wheelers, so the 300cc parallel twin’s rev-happy characteristics are a bit out of kilter with Asia’s utilitarian approach to motorcycles.

In the western world, some go for good old grunt and minimal gear changes while others enjoy stratospheric high revs. Yes, any 300cc bike would need a wristful of revs for serious propulsion and the BN302 is no different, but its mid-range is surprisingly willing so long as you’ve got it on the boil. The engine is essentially half of the BN600’s four-cylinder powerplant with the same bore and stroke (65mm and 45.2mm) and 12.0:1 compression. Claimed output is 27kW at 11,500rpm and 27Nm at 9000rpm.
The BN302 is equally happy to tootle about town where its fuelling and throttle response is linear, predictable and smooth during slow-speed turns – when you want to avoid looking like a jerky klutz.

Helping here is the clutch weight and take-up that are light and fuss-free, as well as a precise and smooth-shifting six-speed gearbox – although the analogue/digital dash could do with a gear indicator beside the fuel gauge and clock.

The BN302’s suspension is standard stuff, with non-adjustable 41mm forks, 115/120mm travel front and rear and a cool-looking, preload-adjustable monoshock.

Despite the modest suspension, Benelli deserves praise because it all gels with agility and confidence. Also playing a part are Pirelli Angel GT tyres and the steering geometry, 24.5 degrees of rake and a moderate 91.7mm of trail.

In the absence of ABS, stopping power from twin 260mm discs with four-piston calipers up front and a 240mm rear disc is strong enough and progressive.

The bike’s overall fit and finish is good with plenty of neat styling touches, although the cheap-looking chrome exhaust shield reduces cornering clearance and is prone to dings.

Without doubt, there are some things to constructively criticise about Benelli’s most affordable, Chinese-built offering, but there’s much more to like about it. It’s got the handling, styling, performance and price and the fitment of ABS will take it from good to great.