ASIA’S ALL STARS | They did what?

From Singapore to Shanghai, speedway proved to be more swindle than spectacle

Believing he could capitalise on Australian speedway stars passing through the British colony in transit to and from the British speedway season, promoter Arthur Reynolds headed to Singapore in March 1930.

Within weeks, and largely on the prospect of a share in the projected profits, local contractors had constructed grandstands and erected floodlighting around a quarter-mile oval enclosed by the picturesque Alkaff Gardens. By mid-April, thanks to a massive advertising blitz, the largest crowd ever to gather for a sporting event in Singapore was gazing expectantly at the brightly-lit whitewashed safety fence.

It’s possible a few Aussie ex-pats may have been familiar with the names of West Australian solo stars, Tiger Lewis, Jack Sharp and Fred Yates, but few spectators would have been aware that Sob Presong was the national champion of Siam. And who could declare with any certainty that Philippe Ledonou wasn’t a genuine French champion of something or other? 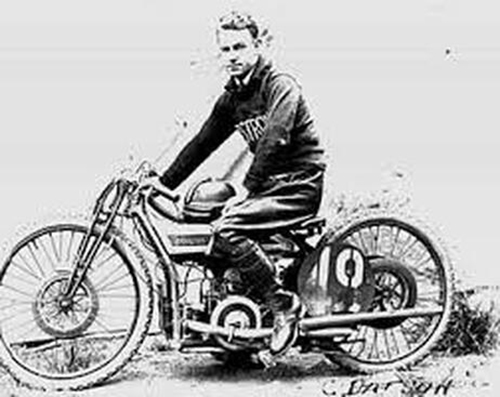 Other contestants at the grand opening included Ong Chin Beng, Lee Seng Soon, Pang Swee Peng and Cho Jolly. All had spent at least one week training with Australian Champion Charlie Datson, riding a hodgepodge of out-dated Sunbeams and Chater-Lea speedway bikes. Datson established the record for four laps at 86 seconds, a record which, it appears, was never bettered by any of his compatriots, let alone his Asian students.

With a diet of handicap races the only way to stage a close finish, and farcical international match races such as China versus Cocos Islands (Ong Chin Beng vs. Beppo Wahid), the crowds quickly dwindled. In an attempt to bolster patronage, Arthur Reynolds allegedly organised some sort of lottery involving Lucky Program numbers, consequently running afoul of Singapore’s anti-gambling laws. However, he was never charged, possibly because he’d skipped the country.

At the same time as Reynolds embarked on his ill-conceived Singapore escapade, entrepreneur and theatrical illusionist ‘The Great Levante’ conjured up a scheme of a six-week speedway racing season to be staged at Manila’s Nozelada Baseball Stadium.

Levante – whose real name was Les Cole from Wangaratta – must have really had the gift of the gab to have convinced the backbone of Queensland’s regular speedway competitors to accompany him to the Philippines. Then again, with the Brisbane season truncated due to the looming depression, champion riders such as Mannie Schofell, reliant on his taxi business for his bread and butter, jumped at the opportunity. 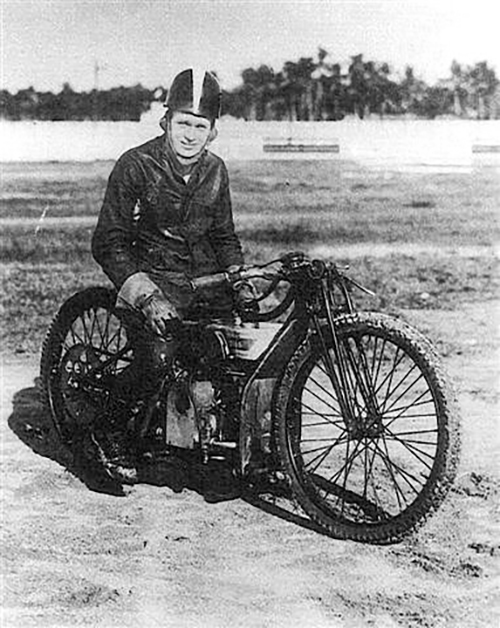 Yet three weeks after the troupe arrived in Manila there was no sign of a track under construction so, still seemingly under the spell cast by Levante, the riders agreed to sail on to Shanghai. Here, on an eight event card heavily promoted by the Shanghai Sunday Times, the team of Australian Champions put on a display worthy of the very best (or worst) of world championship wrestling.

Hosted by the Shanghai Greyhound Club and sponsored by Shell Petroleum, Haig Scotch Whisky and local wine merchants, the contestants were given names such as Bull, Hurricane, Cyclone and Smiler (sadly no Gorgeous George). Despite the hyperbole, only so many handicap combinations could be configured with 11 contestants. And presumably only so many betting combinations, gambling being the prime motivation behind the entire promotion.

It was reported that five Chinese riders were on the way from Singapore. But neither the spectre of Ong Chin Bing on a new Douglas DT, nor anything ‘The Great Levante’ could conjure up, could match the novelty and the spectacle of chimpanzees riding greyhounds. Events in which it was seemingly impossible to fix the betting odds.

The so-called Great Levante disappeared with what little money was left in the kitty, but most of the Aussies made it back home to Brisbane before the end of 1930, with both Harold Meston and Les Lawrence staying on in government jobs until the first rumblings of WW2. 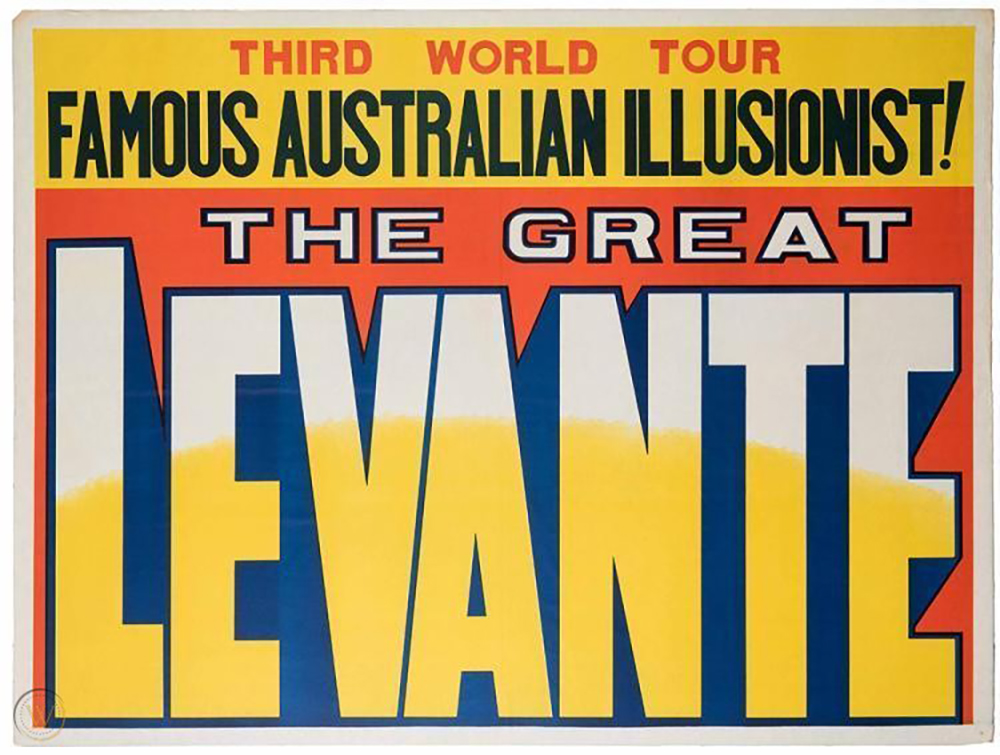