Following consultation with local authorities, the Suzuka 8 Hours organizer Mobilityland, the FIM (International Motorcycling Federation) and Eurosport Events, the FIM EWC promoter, have announced that the 2021 Suzuka 8 Hours is cancelled due to the worsening Covid crisis in Japan.

Scheduled to take place on 7 November in Japan, the Suzuka 8 Hours has been cancelled for the second year in a row, because of the Covid-19 situation which has worsened in Japan over the past few weeks.

After the Bol d’Or to be held on 18 and 19 September at Le Castellet, the maiden edition of the 8 Hours of Most on 9 October will be the 2021 final of the FIM Endurance World Championship and the FIM Endurance World Cup.  The points will be increased by 150% as per the regulations, meaning 45 points are available for the winner of the race in each class. 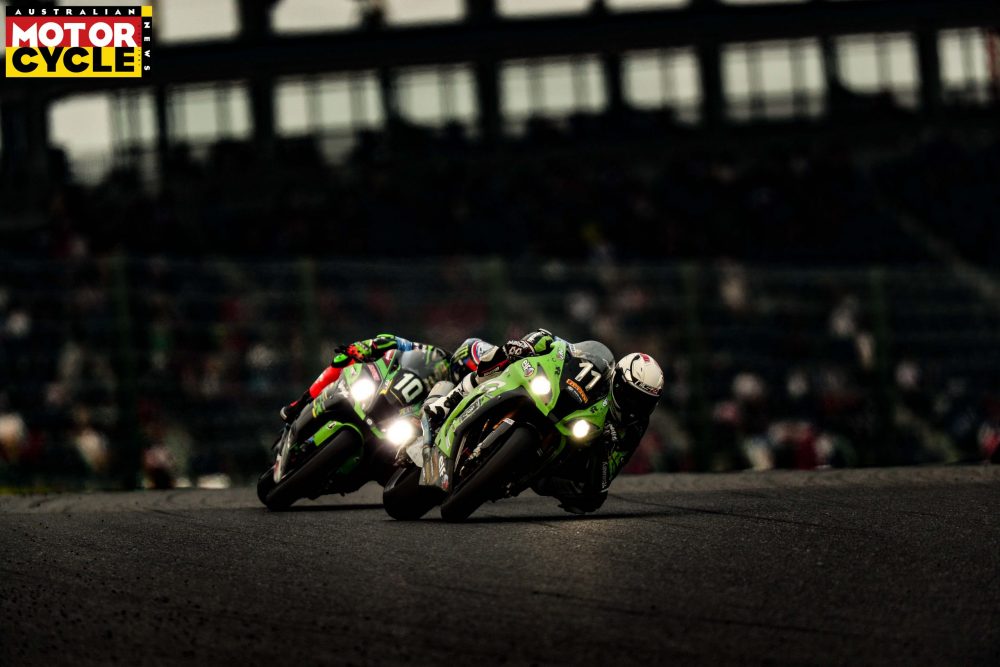 Jorge Viegas, Président of the Fédération Internationale de Motocyclisme
“Unfortunately, what we feared the most has now happened. An exponential increase in the number of people infected with COVID-19 in Japan after the Olympic Games means that the Japanese Government will now not permit the Suzuka 8 Hours to go ahead as planned, despite the enormous efforts made by Mobilityland and Eurosport Events. On behalf of the FIM I would like to offer a word of optimism for the future, since I am confident that this flagship event will come back stronger than ever. And when it does, we will be there together with the MFJ, Mobilityland and Eurosport Events.
In order to maintain the number of events, we will activate plan B with a race at Autodrom Most in the Czech Republic on 9 October. It will be a mixed car and motorcycle event as it was in Slovakia and Malaysia two years ago.”

Kaoru Tanaka, President Representative Director of Mobilityland Corporation
“We had been preparing for the “Coca-Cola” Suzuka 8 Hours Endurance Race, which was to be held for the first time in two years, but the difficult decision has been made that we have no choice but to cancel it.
It is a very regrettable outcome for us to be forced to cancel the Suzuka 8 Hours for the second consecutive year, because it is a very important race event for everyone. But we will continue to prepare for the Suzuka 8 Hours in 2022 and strive to make it an even more attractive event than ever for the fans and all those concerned.”

François Ribeiro, Head of Eurosport Events
“We are resigned to having to cancel the Suzuka 8 Hours after consultation with local authorities. I share Mobilityland’s disappointment and that of endurance teams, fans, sponsors and broadcasters, who all wanted to have a season finale at Suzuka in early November. We will remain in Europe after the Bol d’Or for an 8-hour race on 9 October on the Most circuit, which has just hosted the WSBK. Eurosport Events will go all out together with the FIM to ensure the race is a success.” 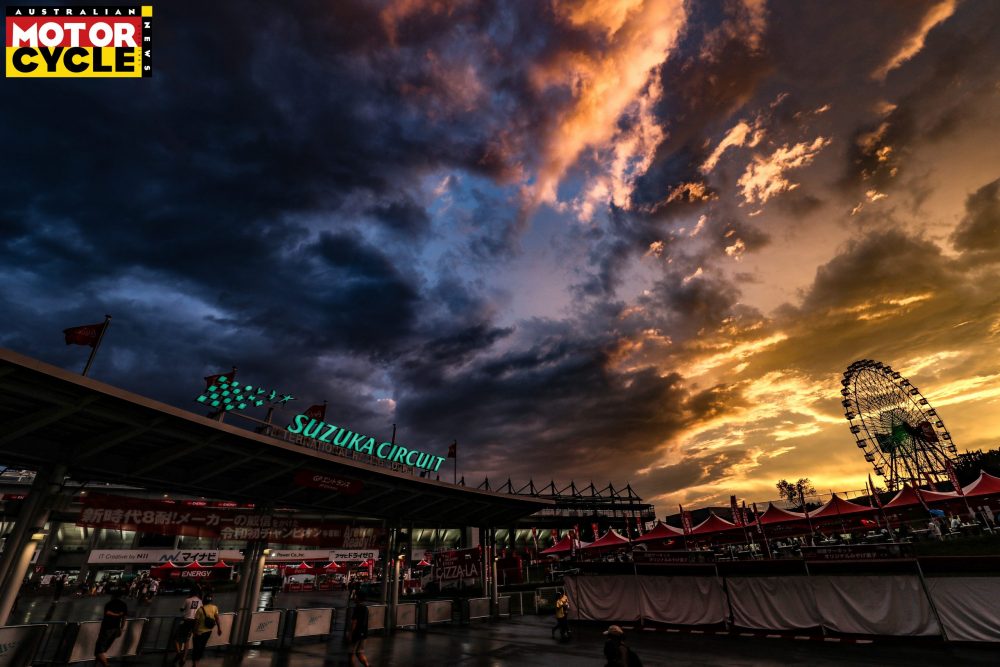