There are two changes to the calendar of the 2021 FIM Endurance World Championship.
Initially scheduled for mid-April, the 44th edition of the 24 Heures Motos will now take place on 12 and 13 June on the Bugatti circuit at Le Mans.
The 8 Hours of Oschersleben cannot be held on 23 May in Germany. A later date is being sought.

Because of the current burden on hospitals, in early April the 24 Heures Motos organizer Automobile Club de l’Ouest, the International Motorcycling Federation FIM and Eurosport Events, the promoter of the FIM Endurance World Championship, announced the postponement of the 24 Heures Motos, the opening race of the 2021 season.

The 24 Heures Motos 2021 has been rescheduled and will now take place on 12 and 13 June on the Bugatti circuit at Le Mans. The race will be held behind closed doors, as in 2020, because of the public health situation.

As a result of stricter health restrictions in Germany, the 8 Hours of Oschersleben cannot be held as scheduled on 23 May. The organizer, the FIM and Eurosport Events are already looking at possible later dates in the summer so as to maintain the race on the 2021 calendar.

With the revision of the calendar, the 24 Heures Motos is once again the opening race of the 2021 FIM EWC season. 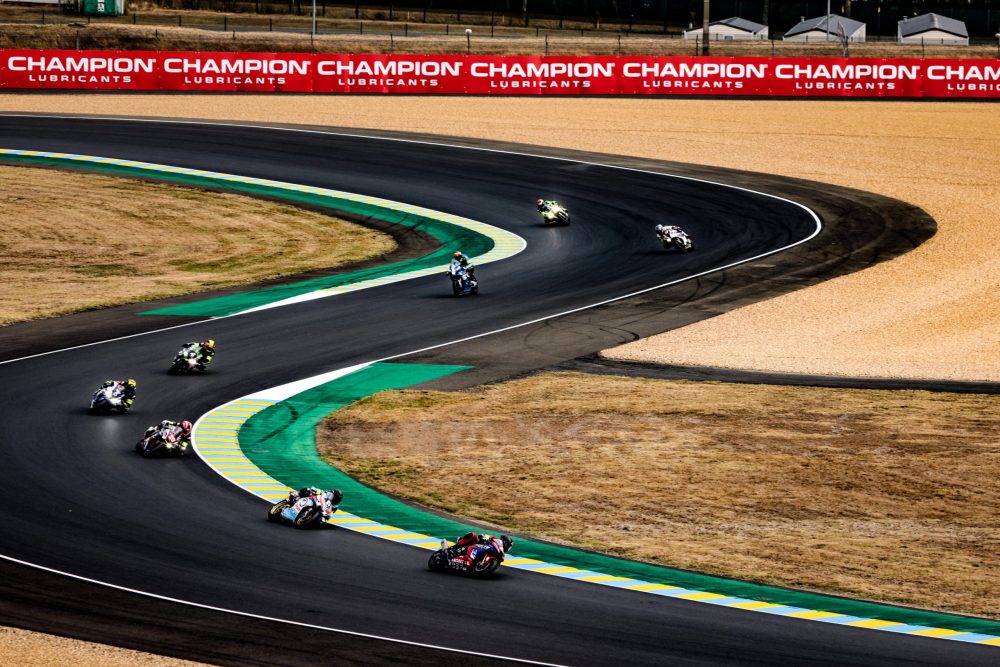 Pierre Fillon, President of the ACO, organizer of the 24 Heures Motos

“Since the beginning of the crisis, our main objective has been to hold our races whenever possible. It is vital for the contestants and their partners and for the continuity of the championship that the race take place, even behind closed doors. We will once again do our utmost to ensure that this edition, which is set to be another very exciting race, gets maximum publicity.”

François Ribeiro, Head of Eurosport Events
“The new date for the 24 Heures Motos is essential for the FIM Endurance World Championship and for all the competing teams. Eurosport Events will go all out to make sure that the broadcast of this race behind closed doors is a thrilling experience for French fans as well as viewers around the world. We are also making every effort in Germany to find a later date for the 8 Hours of Oschersleben.”

Jorge Viegas, President of the FIM
“I would like to warmly thank the Automobile Club de l’Ouest, Motorsport Arena Oschersleben, the promoter Eurosport Events and all the stakeholders involved for their continuous efforts to reorganise the dates of two major events in the FIM EWC. We really hope that it will be possible to postpone the 8 Hours of Oschersleben for as short a period as the health situation allows. We can’t wait for the season to start on 12-13 June at the Bugatti Circuit. This good news restores positive energy in these complicated times. The many registered teams will have another chance to fight soon for what promises to be an unforgettable edition of the 24 Hours Motos.” 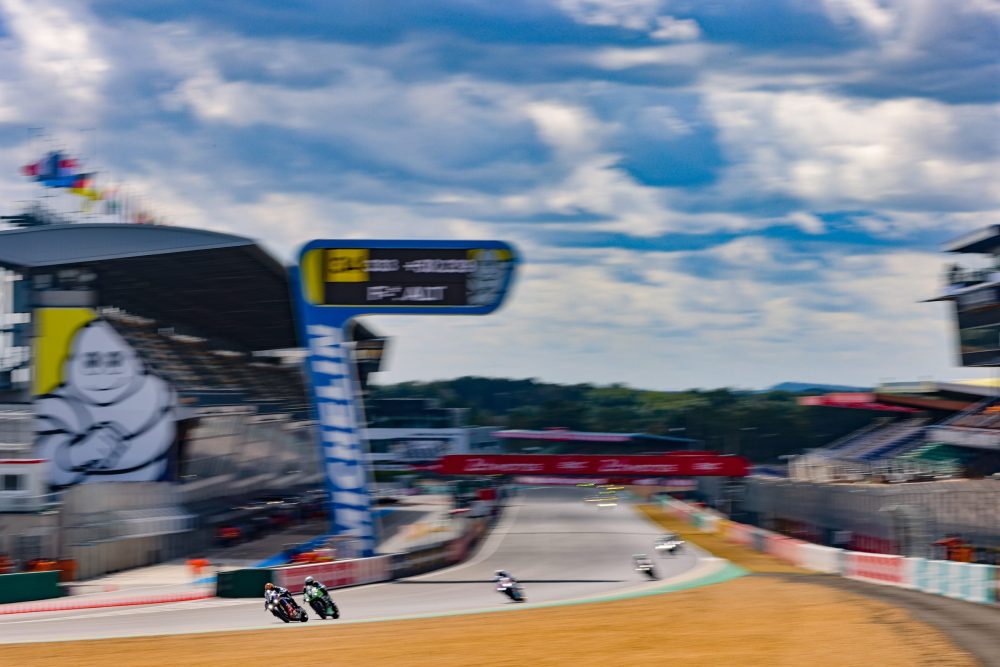