I’m presently in the USA attending the world launch of the Harley-Davidson 2018 Softail range which consists of eight models.

Described by Harley-Davidson as its “largest-ever development project”, the American motorcycling icon has provided me with all eight members of the new Softail range to test over the next two days.

For 2018 all Softail models will have a new chassis, and will be powered by the 107 Cubic inch Milwaukee-Eight engine, with four models also offering an optional 114 cubic inch version of the M-8. The new range consists the Fat Boy, Heritage Classic, Breakout and Fat Bob which are all available with a 107 or 114 engine, while the Delux, Softail Slim, Low Rider and Street Bob are only available with the 107 engine.

Some of the model names will be recognisable from Harley’s Dyna range which has been discontinued for 2018. The previously twin rear-shock Dyna models have become part of the mono-shock Softail range, except for the Wide Glide which has been dropped. Also disappearing from the H-D line up are the V-Rod Muscle and Night Rod Special. 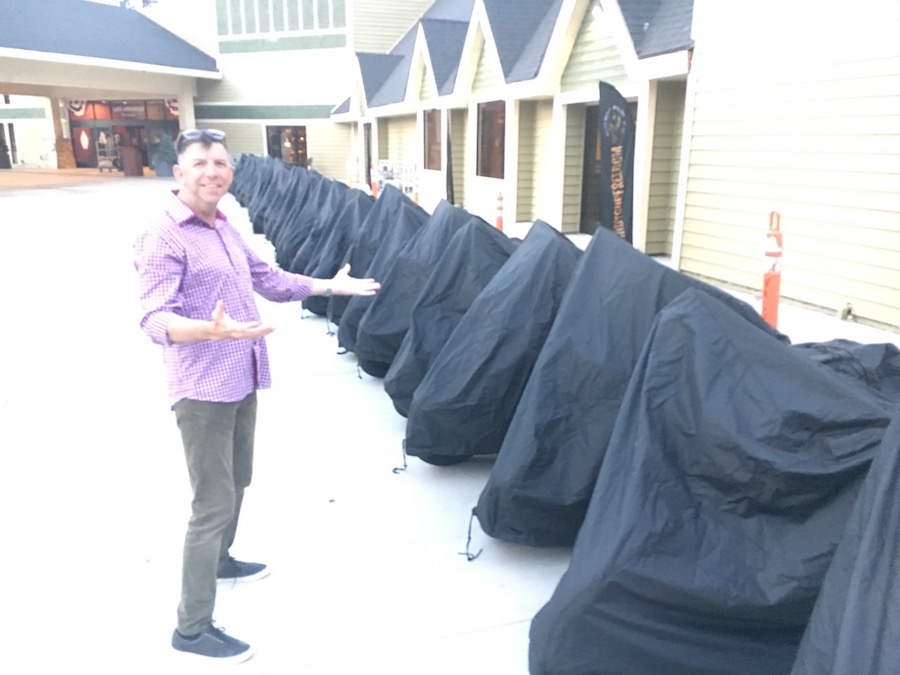 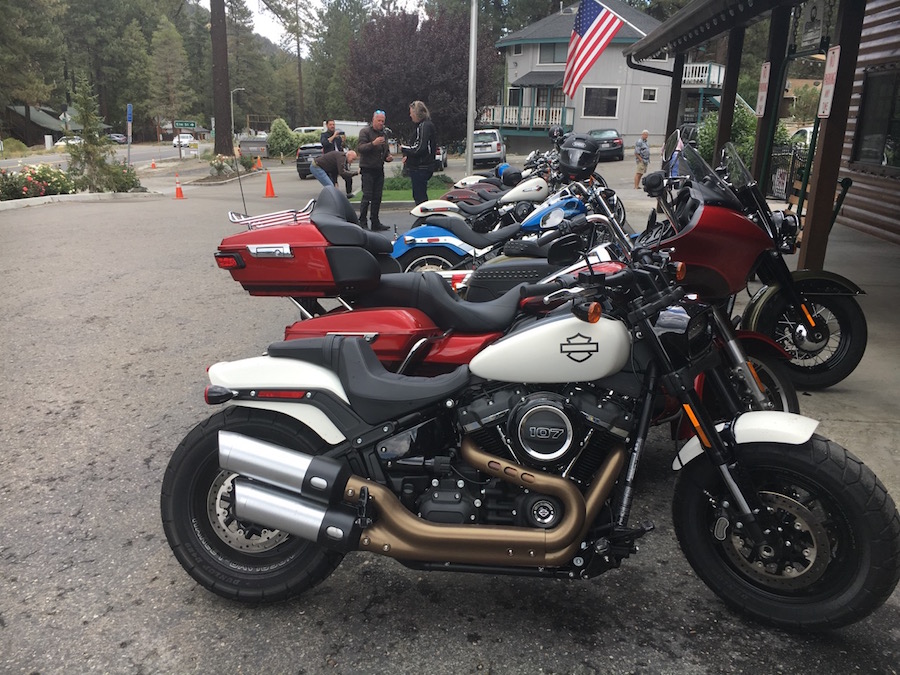 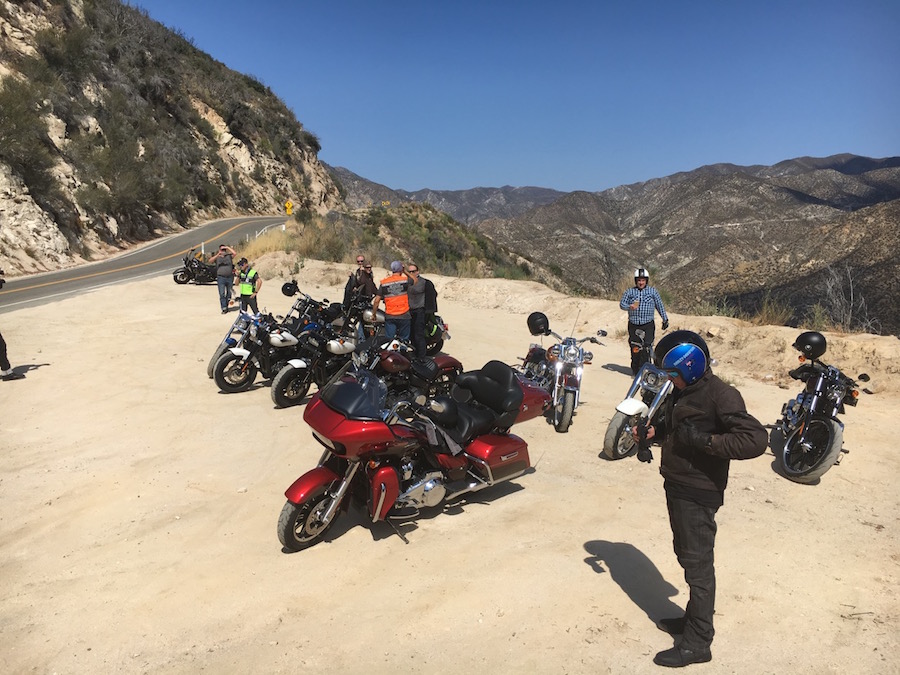 The new 2018 Softail frame is claimed to be lighter and 65 per cent stiffer than the old version. Distinguished by its hidden rear mono-shock, it gives the visual impact of a hardtail chassis.

Also new for 2018 are three new CVO touring models – the CVO Street Glide, CVO Road Glide and CVO Limited – all with a Screamin’ Eagle 117 version of the Milwaukee Eight engine. The 1923cc V-twin produces a claimed 169Nm at 3500rpm.

Look for a full test review of all eight new Softail models in an upcoming issue of AMCN, and check out our Facebook and Instagram pages for video and photographs from the launch. 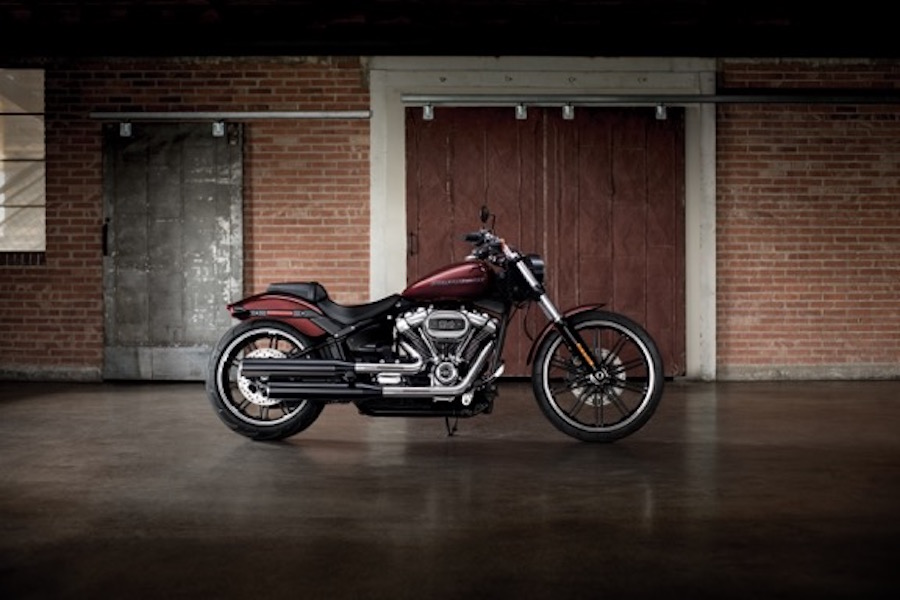 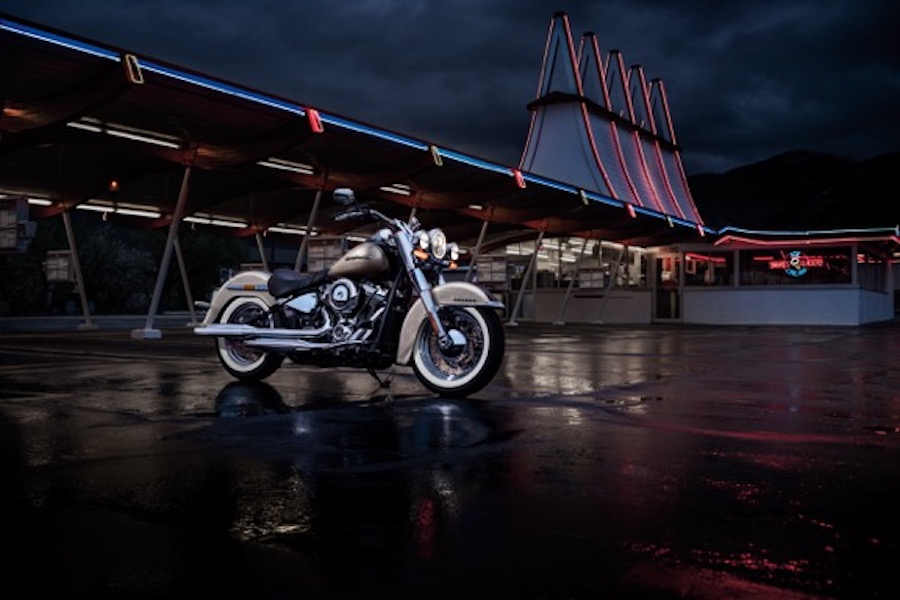 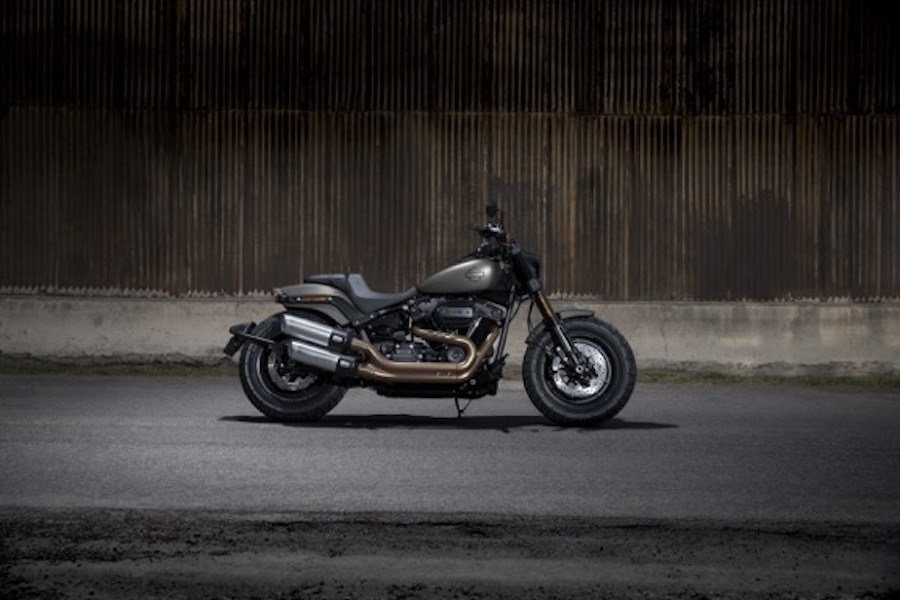 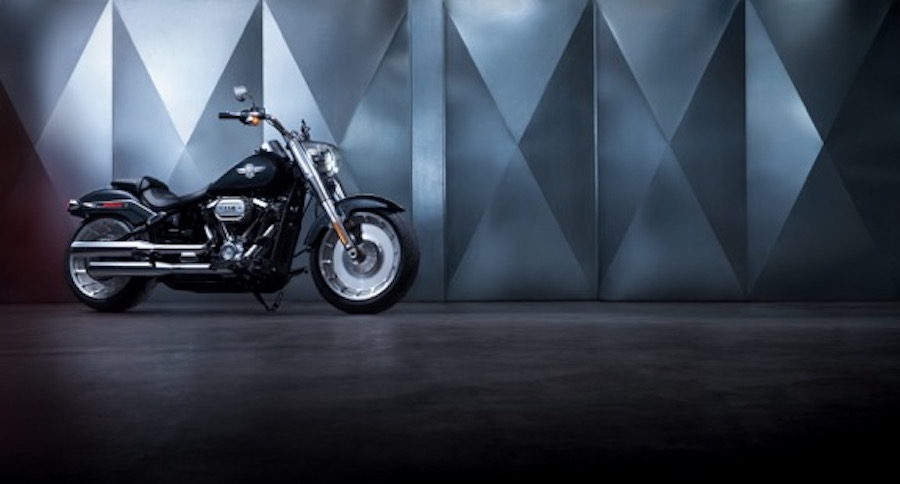 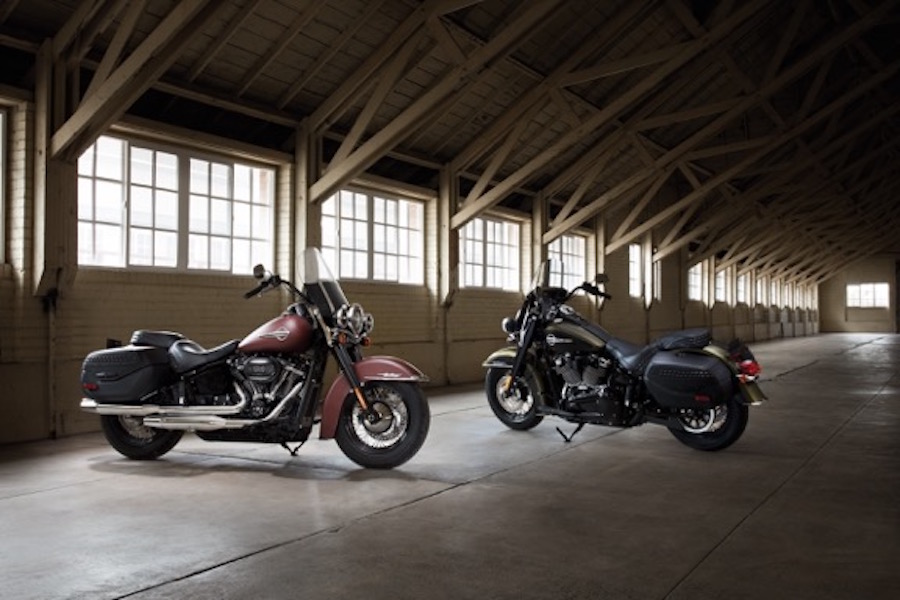 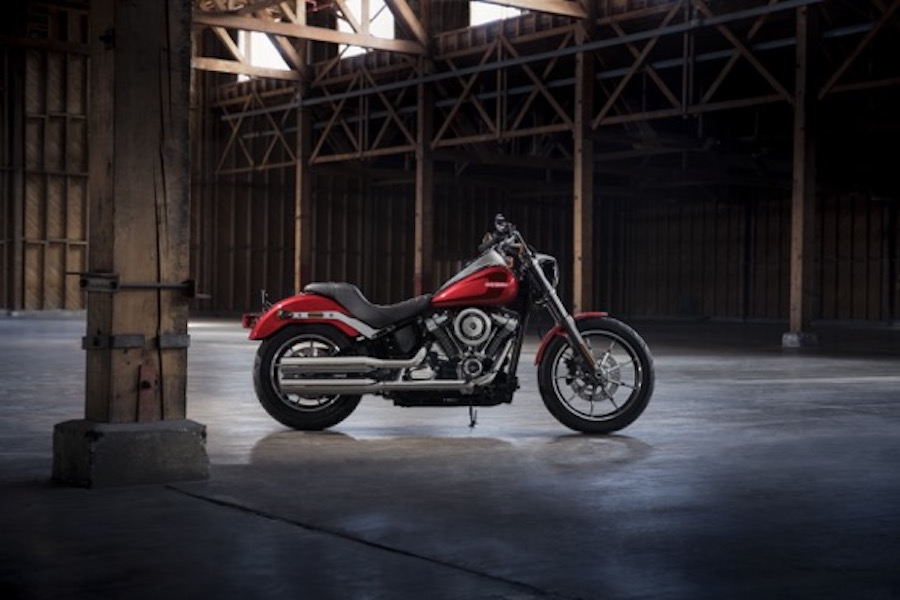 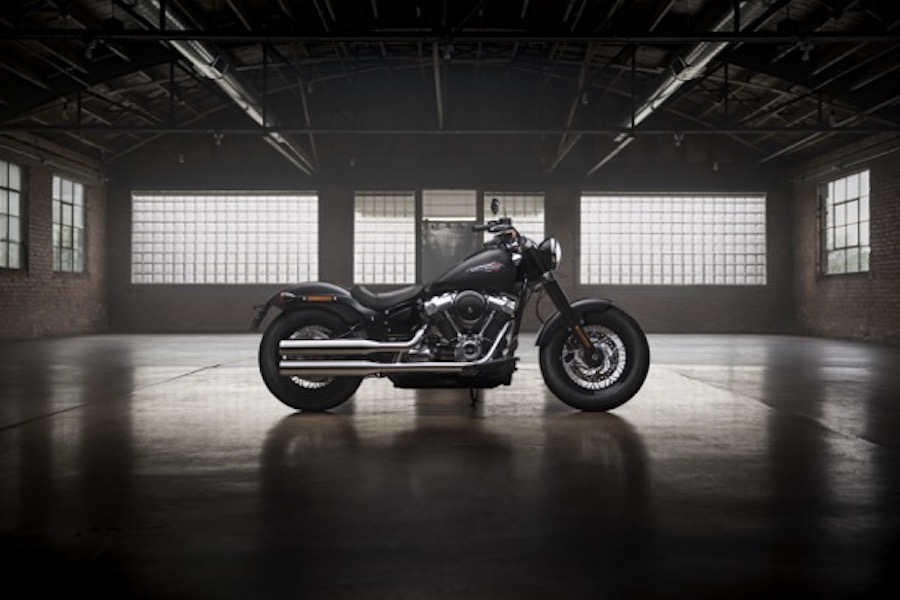 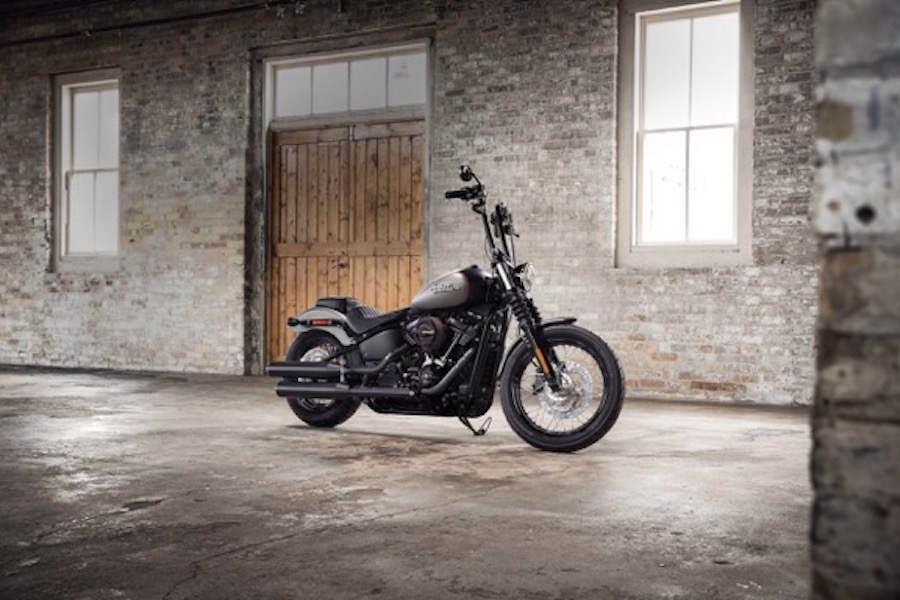